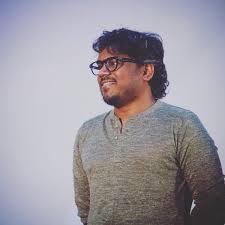 Everything involving Atharvaa Murali starrer Kurudhi Aattam has been sending forth a streak of sparkling sensations. The announcements came unheralded about Atharvaa teaming up with critically acclaimed filmmaker Sri Ganesh who had proved his directorial proficiency through 8 Thottakkal. Now the spell gets much more strikingly spectacular with the arrival of Yuvan Shankar Raja as music composer.

“This means a huge boon to us as an entire crew,” says filmmaker Sri Ganesh who adds, “Obviously, the film will definitely get its due dosage of enhancement through his musical magic. As told earlier, the film is set against the rustic and raw lifestyle of gangsters in Madurai. While the treatment of script will be comprising of emotional aspects, which unconditionally demanded for a strong musical Midas-touch. Now that Yuvan Shankar Raja sir has come into the show, we cannot ask for more.”

Producer Muruganantham of Rockfort Entertainment says, “We are bestowed with something huge than what we had expected. Yuvan Shankar Raja sir’s involvement is surely going to push the bars of Kurudhi Aattam. Especially, with the grand success of Pyaar Prema Kadhal, the golden touch towards this film assures far more mileage now.” 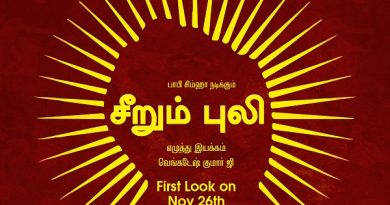 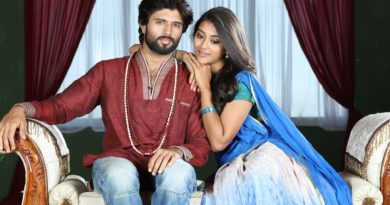