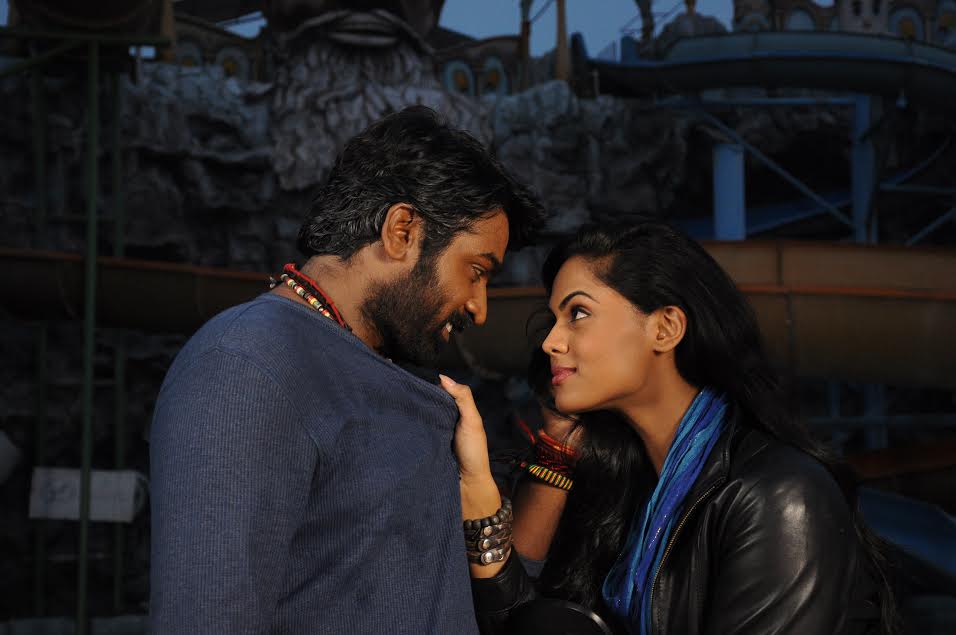 Vijay Sethupathi‘s ‘Purampokku Engira Podhuvudamai’ directed by SP Jhananathan  jointly produced by U TV motion pictures and binary pictures is all set for release on May 15th , featuring Arya, Shaam and Karthika in the lead along with him has become one of the most expected films of the year. Vijay Sethupathi is all excited about the multi starer project.

“ Am donning a  railway labour role in the film ‘Purampokku Engira Podhuvudamai’ called Yamalingam. The fantasy of a moving train and the railway labourer were was always there in me and  I am confident enough to say no other hero had played this role until now. He is one peculiar character which audience wouldn’t have got a glimpse in recent times. I can proudly say that this role would be definitely role of my life time.” Says Vijay Sethupathi  joyfully.

“ The role itself didn’t need any special pre-exercises. To add, acting for me is all about understanding the instances the character clinging upon and its mannerisms. To add a fresh look to Yamalingam I had to beef up to an extent. Jhananathan sir  who is well known for his  experimental story plot explained the attributes of Yamalingam, a drunkard to get a vividness.” he adds.

‘Purampokku Engira Podhuvudamai’  does not fall in lines of a routine multi starrer films. Actually myself, Arya, Shaam and Karthika doesn’t know who owes how much screenspace. It is Jhananathan sir’s script that guides our character. We had a fantastic time together and got our own space to perform.” Says Vijay Sethupathi, one of the finest actors in the K-town. 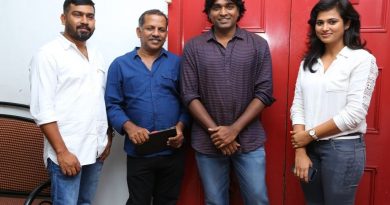 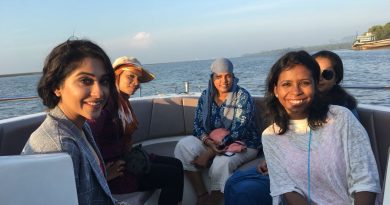 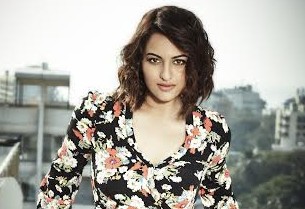 Sonakshi Sinha gets a thumbs up from the audiences for her Tamil Debut ‘LINGAA’!!