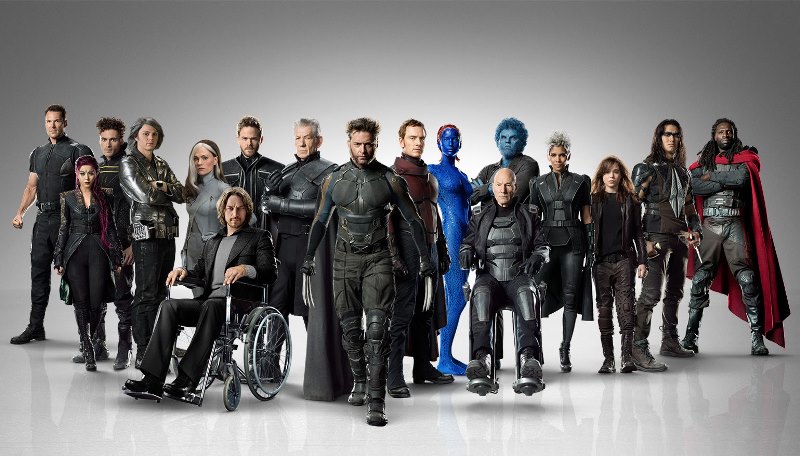 P.S. As usual like all MARVEL movies this one has a scene post full credits, which is not much but leaves you waiting for next.

X-Men Days Of The Future Past….The first 2 movies of X-Men etched out well, which were directed by Bryan Singer. Then it squandered a bit with other sequels, I’m not saying they were bad but didn’t have what it required. Then came exclusive Wolverine movies, “The Origins” was good characterization, but lacked the punch, whereas the “The Wolverine” tried to make it up. In between we had the X-Men First Class, which re-defined the series with their origins. That was truly first class. Now after series of 6 movies this 7th installment brought Bryan Singer back on the director’s seat, Days of the Future Past oscillates between times but holds it well.

The strong suit of this flick it’s their characters and their emotional weakness which strikes the sentimental chord that balances when it quite squanders on the plot. That’s when you relate to them, which strengthens the story and takes you on an amazing ride which blows every sense in your body.

Every character in the movie has done a good job whether it’s the past or the future all of them have churned out great performances. It’s obvious Hugh Jackman(Logan/Wolverine) steals the show as he is the Star of the flick followed by Jennifer Lawrence(Raven/Mystique) she is dishing out great roles one after another. Michael Fassbender(Magento/Eric) who plays the younger version of Magneto brings a great intensity to the character, perfect choice for the role. A special mention is required for Evan Peters as (Pietro Maximoff / Quicksilver) who has a short but a vital role in the flick.

I can’t pick a favorite scene because all of them deserve equal applause. The prison break scene was classic, can’t help but hoot endlessly, special effects truly takes a bow there. Then comes the stadium sequence WOW your jaw drops how do these people manage to fit these kind of larger than life sequences on the silver screen makes me wonder, well that’s the magic of VFX. The final sequence is not only edited well travelling in time into another but an emotional sequence which brings out the soul of the movie. Cinematography by Newton Thomas Sigel was splendid with crisp editing by John Ottman, who doubles up as the music composer for the flick which was mind blowing. The sound was groundbreaking could feel literally the vibration breeze though your body,Dolby Atmos mixing is a boon to film makers these days in letting them produce sound to be heard how it’s suppose to be.

Bryan Singer has combined the best elements of the series to produce a satisfyingly fast paced spectacle which ranks the best among the franchise’s finest elements. Which makes X-Men Days of the Future Past the most complete and engagingly entertaining X-Men movie till date. Don’t miss it for anything, people who have IMAX you are blessed unlike us who are cursed. But Still catch this one on silver screen, it will blow you away!!!

+’s- Great combination of elements from all the series by Bryan Singer. A spectacle not to be missed. 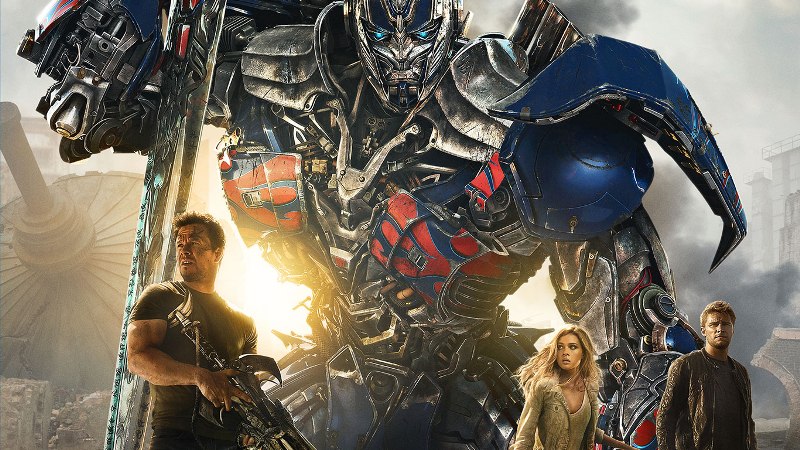