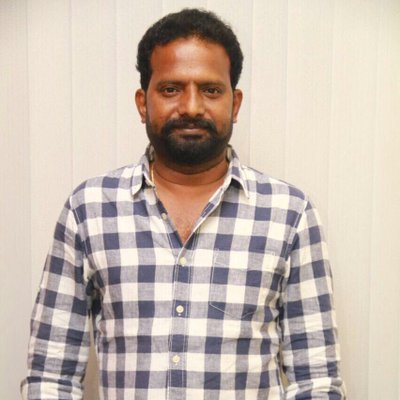 Success comes along with responsibilities and that’s an inevitable baggage that one cannot avoid. Specifically, for a filmmaker like Ponram, who struck gold together with Sivakarthikeyan in back to back successful entertainers – Rajini Murugan and Varutha Padatha Valibar Sangam, filmmaker Ponram keeps his fingers crossed over ‘Seemaraja’ success. But at the same time is quite curious to witness the reception of audience. “It’s just like a student awaits the exam results,” laughs out Ponram, who admits that although the entire team is confident about the film, he has butterflies in stomach.

Shedding lights on the film, director Ponram says, “We have tried slightly upgrading ourselves from our erstwhile films with Seemaraja. This doesn’t mean, we have got out our regular premise, but it will have same backdrops of entertainment, but with some enhancements. More than all, I have the responsibility to make sure that Sivakarthikeyan fans are offered to the best of their expectations.”

Speaking about others in the cast and crew, he says, “I must really admit the fact that Samantha had exerted her inmost efforts for her role even before the shooting commenced. She started practicing Silambam and made sure of achieving the perfection before facing the camera.” Ponram doesn’t miss to claim that Soori will be the strongest pillar of tickling our funny bones.

“It’s nice to hear everyone say that Seemaraja gives a festive feel. I must say that it’s mainly due to our friend technicians. If not for cinematographer Balasubramaniam, Art director Muthuraj and D Imman, this would have not been achieved. I am happy and sure that audiences will have a good experience with Seemaraja in theatres,” sums up Ponram.

Seemaraja witnesses a grand worldwide release in more screens on September 13. RD Raja of 24 AM STUDIOS has produced this film, which has an ensemble star-cast involving Simran, Lal, Napoleon and many more familiar actors. 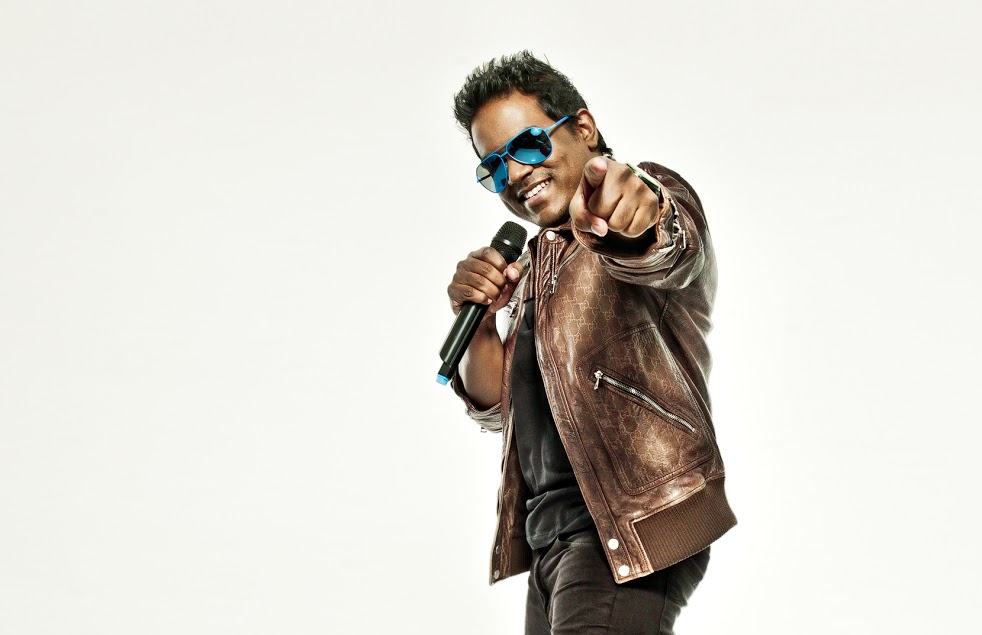