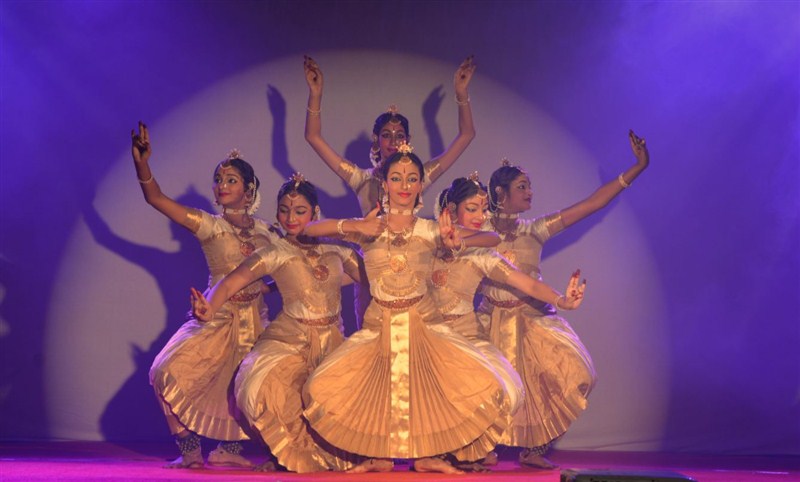 Math read some extracts from the lectures of Swami Vivekananda.

Mahakavi Bharathi. Swami Vivekananda told Nivedita: You should teach the Indians to regain their lost

glory. But Sister Nivedita told him that she wanted to learn from India. Immediately Swamiji replied that

this is the suitable moment for you to go to India.

Some important ideas that Swami Vivekanda gave to Nivedita are:

– You should spread national ideals to the people of India.

– Should lift the people spiritually from where they are.

– Literature such as Ramayana, Mahabharata should be made to read by all Indians

– Bharathiyans must write their own history not others.

– Service to the suffering

– All this must be promoted and taught to the people in a national perspective.

guest of the event. She recounted her childhood experiences on how she grew up in Kolkata, Golpark.

Some extracts from her special address: Swami Vivekananda sowed the seeds for the freedom struggle.

At that time of British rule our people were happy to copy their life style. Swamiji asked us to remember

our own rich and traditional heritage. He questioned his Guru many times, but it was all sincere calls for

understanding great ideas. Our Children must know the greatness of such place like Vivekanandar Illam.

They should love their country and wish to be born in this great land again and again.

Brahmasi” by Smt Sheela Unnikrishnan and her disciples. It is one of the Mahavagya of the Upanishads.

Smt Sheela came from the Guruparampara of Melattam style of Bharatanatyam.

The Mahavagya was preached by Swami Vivekananda.23 dancers participated in this performance. The

advent and action of Maya was beautifully described. Life of Sri Shankaracharya was portrayed. The only

and it was enacted very beautifully. Audience were seen immersed into the subject. More than 500 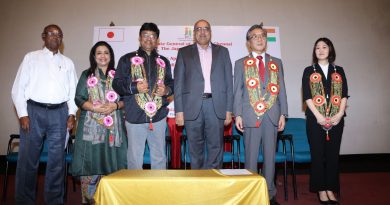 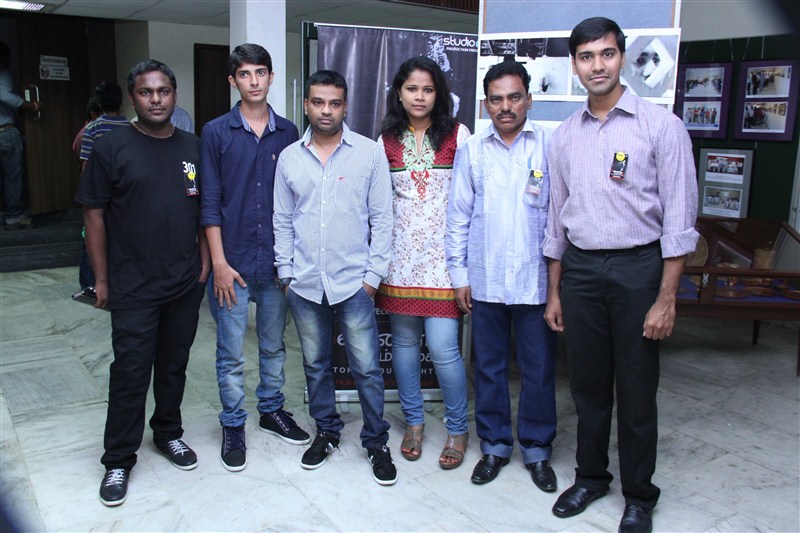 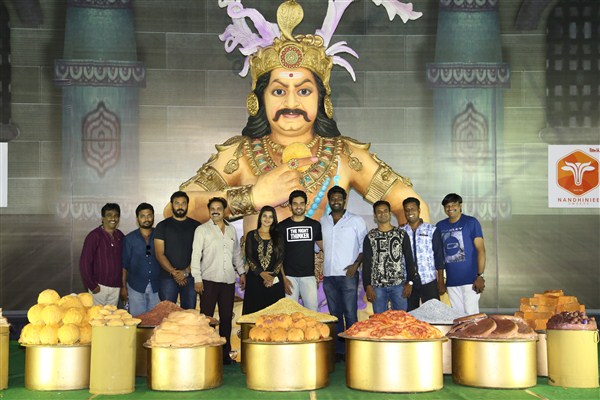