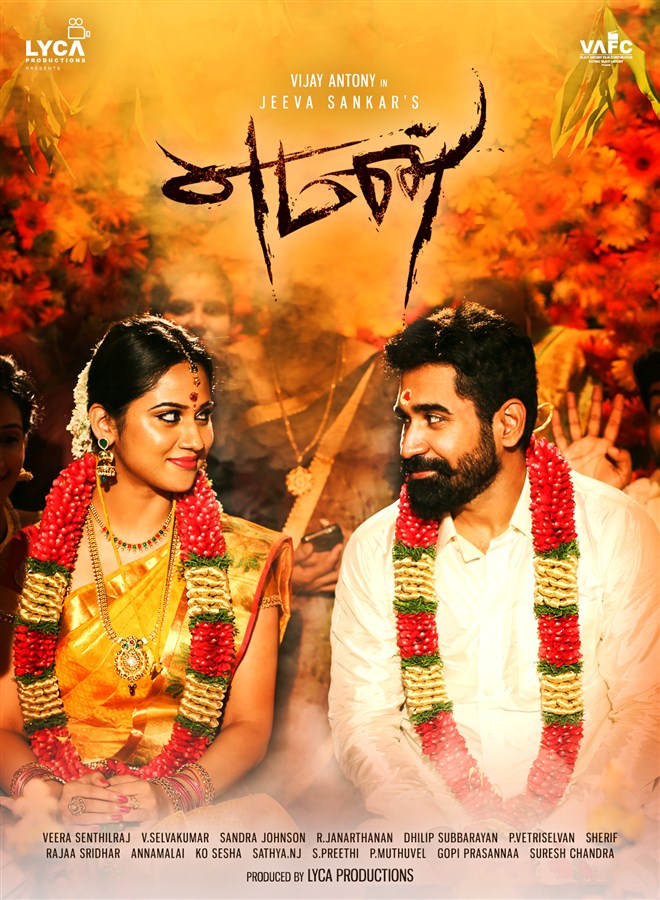 News
January 25, 2017January 25, 2017 Kiran sa Vijay Antony steps into Politics as ‘YAMAN’
Choosing up negative titles and winning in the artistic battle is becoming the iconic style of Actor – Composer Vijay Antony. Following his golden run in the box office record that includes the blockbuster ‘Pichaikkaaran’ and ‘Saithan’, Vijay Antony is now all set for the next commercial journey through his upcoming film ‘YAMAN’.  Set in a Political background, the revenge thriller YAMAN that is directed by ‘NAAN’ fame Jeeva Sankar has Vijay Antony – Miya George in the lead. The teaser of YAMAN that has been released recently is currently creating waves in Tamil film industry. The 48 seconds teaser of YAMAN has topped in Facebook trending, and it holds third place in Youtube trending by reaching almost six lakhs viewers in very few days.
Produced by ‘Lyca Productions’ and Vijay Antony Film Corporation, the most anticipated film YAMAN is well backed up by a bunch of talented technicians that includes cinematographer Jeeva Sankar, Music director Vijay Antony, Editor Veera Senthilraj, Art Director Selva Kumar, Stunt choreographer Dhilip Subbarayan, Choreographer Sheriff, Lyricists Annamalai, Pavetri Selvan, Ko Sesha and Egnathraj. YAMAN also holds versatile actor Thiaygarajan, Kiran, Arul D Sankar, Charlie and Maarimuthu in significant roles.
“For the very first time, the audience will see Vijay Antony in a twirled mustache which is considered as height of manliness in this part of the country. YAMAN will stand totally out of the box when compared to other political films. So far Audience would have seen a political film only from people’s perspective, but this time they are going to watch a political from politician’s point of view. Our entire team is very happy to receive such positive acclaims for our YAMAN teaser. We are quite sure that YAMAN will b a perfect heroic – mass – commercial entertainer. The testimonial evidence to the growing popularity of Vijay Antony is evident in the fact that YAMAN stands head and shoulders above others in Youtube and in other social media” says Director cum cinematographer Jeeva Sankar with confidence. 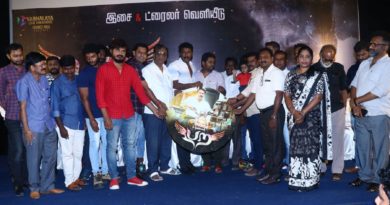 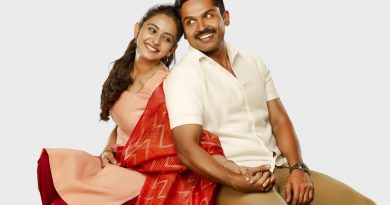