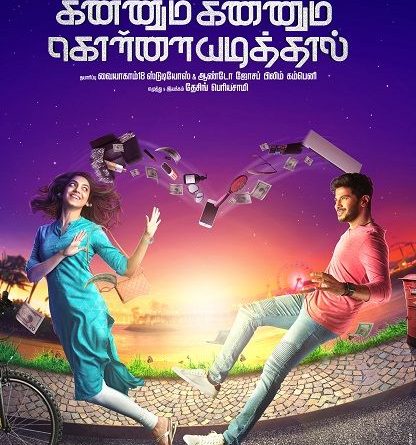 Viacom18 Studios, India’s premiere content studio that has redefined Indian Cinema with some of the biggest content films like Padmaavat, Andhadhun, Bhaag Milkha Bhaag is now making huge strides in the regional market with several blockbusters like Devadasa (Telugu) and Kodathi Samaksham Balan Vakeel (Malayalam). The studio now announces its entry into the Tamil market with Dulquer Salmaan’s next, ‘Kannum Kannum Kollaiyadithaal’, co-produced by Anto Joseph Film Company.
Ajit Andhare, COO, Viacom18 Studios, says, “As a film maker, there’s nothing more satisfying than telling engaging stories to audiences across languages and genres. I have always been fascinated with the content that is offered to the Tamil audiences and I am excited to be collaborating with Anto Joseph for our big entry into this market with Kannum Kannum Kollaiyadithaal. Look forward to many such associations in the near future.”
Producer, Anto Joseph says, “I am proud to be presenting a film like Kannum Kannum Kollaiyadithaal to the audiences. This is my first association with Viacom18 Studios and the third time I am working with Dulquer Salmaan and I could not have asked for better partners for this project.”
Director, Desingh Periyasamy, says, “It’s a dream come true moment for me as my debut movie is released by one of India’s leading content studios, Viacom18 Studios. I want to thank Anto Joseph Film Company for producing this movie and to Viacom18 Studios for elevating it further by getting associated with it. I assure you this fun filled movie will entertain the audiences.”
Dulquer Salmaan adds, “Kannum Kannum Kollaiyadithaal is an interesting story and I am really excited to have been a part of this one with such a fantastic cast and crew. This also happens to be my 25th film and that makes it even more special for me. I’m happy to be associated with Viacom18 Studios and Anto Joseph for Kannum Kannum and hoping the audiences feel the love with which it has been made.”
The quirky Rom-Con, directed by Desingh Periasamy stars Dulquer along with Rakshan, Ritu Varma and Niranjani Ahathian. 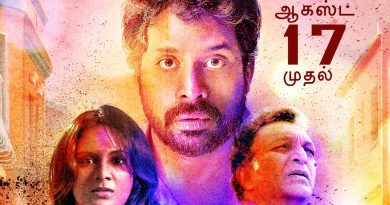 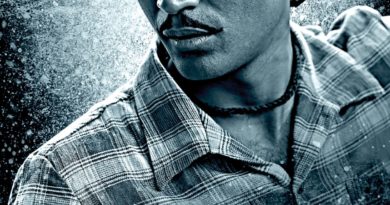 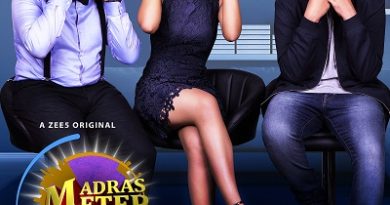