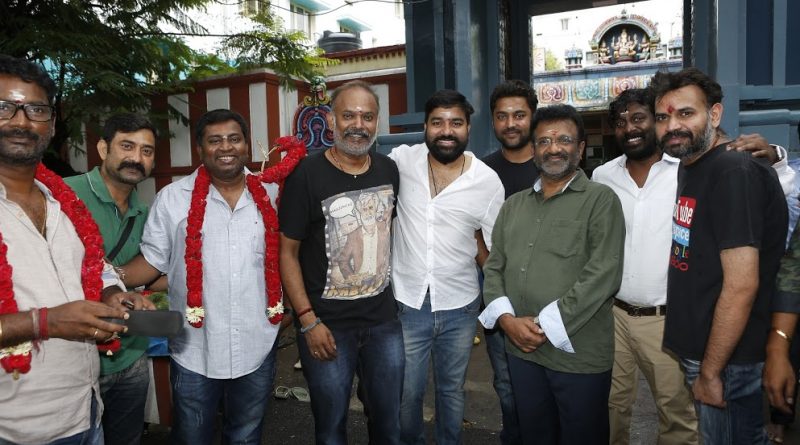 Venkat Prabhu who launched the motion paster of his next venture PARTY recently, has “kick” started the shooting with an official pooja attented by its producer T.Siva of Amma creations , its cast and crew. The ever upbeat and energetic director, in his typical humour, said, ” I think this is probably the first time a PARTY is gonna happen immediatly after a pooja !!! ” PARTY is said to have all the humour, fun elements and emotions that a Venkat Prabhu film guarantees. Major part of the movie is planned to be shot in Fiji islands. The movie comprises of a huge star cast of Satyaraj, Nasser, Jeyaram,Jai, Shiva, Kayal Chandran, Ramya Krishnan, Nivetha pethuraj, Regina Cassandra and Sanchitha Shetty.It is to be noted that the introduction of the star cast was the much discussed topic in the recent days, thanks to novelty Venkat Prabhu brought in for introducing. In PARTY, for the first time Premji amaran will be composing the music for a Venkat Prabhu film. K L Praveen will handle the editing and Rajesh yadav will be the cinematographer . 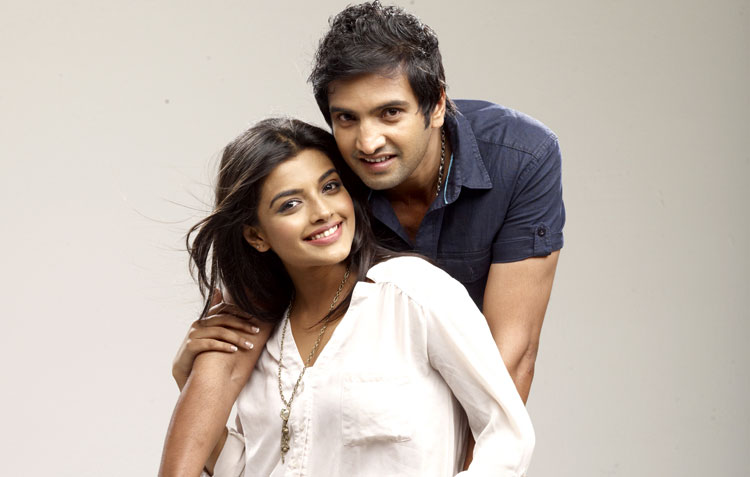 Bharath to tie the knot on September 9th