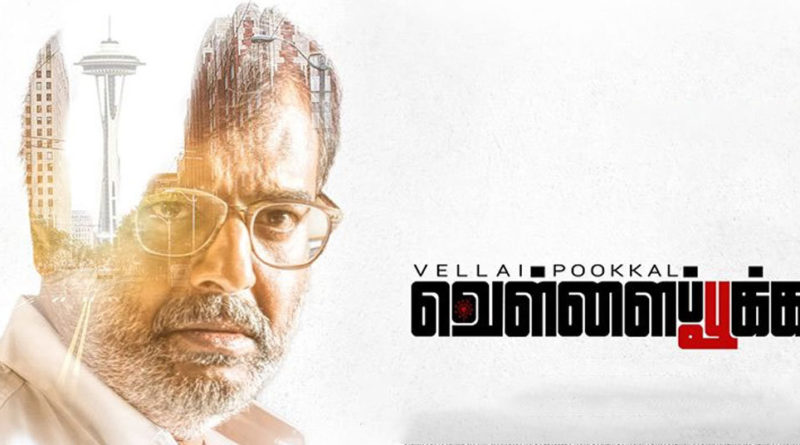 The retired cop Rudhran doesn’t accept his daughter in law initial as she was an American citizen, Rudhran failed to adopt US life styles and he worried to survive. But Ajay’s colleague, who is an Indian lady that they both of them travels towards the office together and her parent Bharathi (Charle), who were closer to Ajay’s family and Rudhran was satisfied with the Bharathi’s companion.

Now, Rudhran retired man noticing the strange people moves in and around his area even his neighborhood members were kidnapped in the unusual way. As his police’s brain starting to investigate. Unfortunately, Rudhran’s son Ajay was kidnapped, which made a clue that culprit observes his each activity.

Simultaneously, An American family, which was corner out from the survival area. A child was abused by the drug addict man and her mother was bedridden, the pathetic girl has continually misused by the man and she was helpless to come out of the hard situations.

Parallel, the director made fuzzy by the behavior of Ajay’s colleague Ramya that she missed her husband in an accident which made her abnormal in some situations. On the other side, Pakistani’s activities confused to target on him. Finally, a local black man was suspected. With all these, climax ruled out by Rudhran’s investigation that the culprit was beside him.

Vivek is completely commanding the screenplay. Certainly, the visualization dominant the viewers. The songs reach towards the destination, which something is to be done for the society and the background music not much efficacious with thriller sequels. 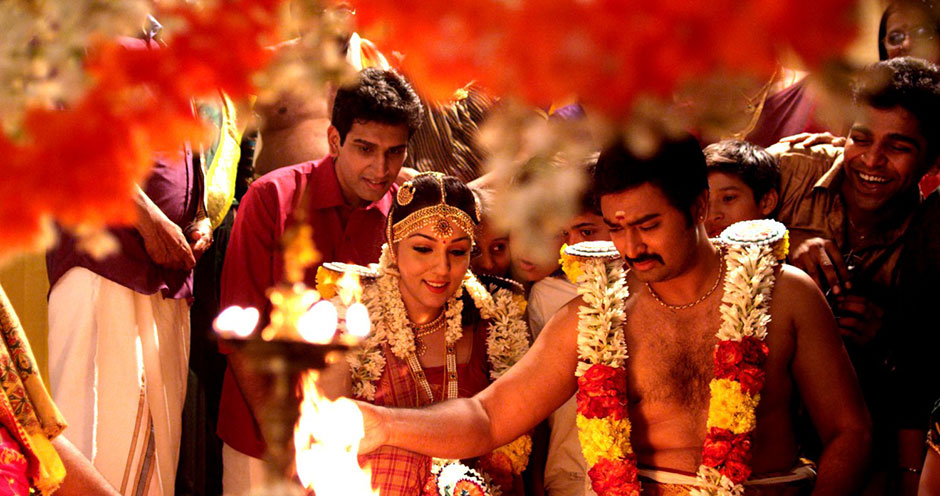 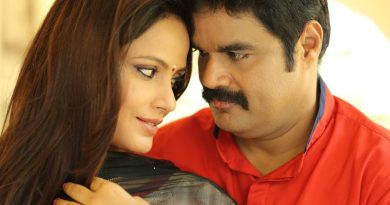 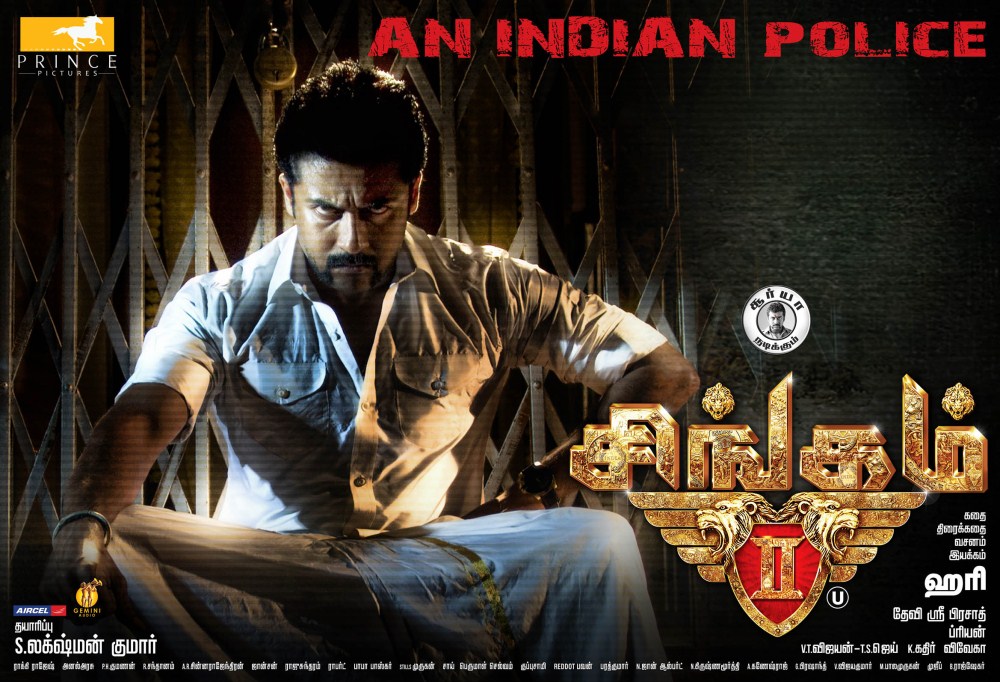