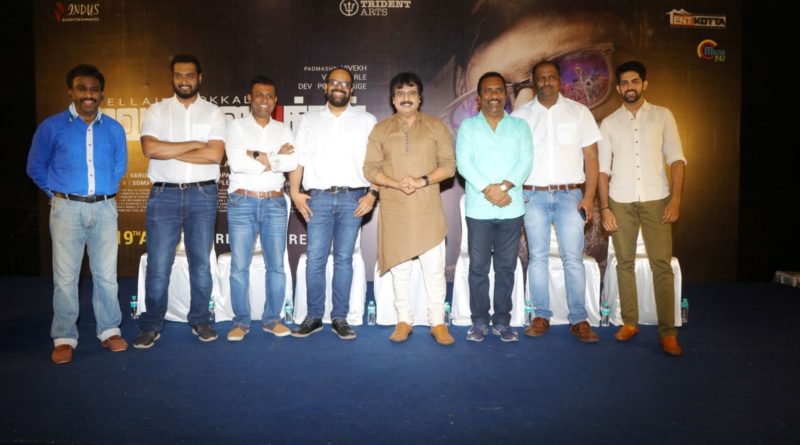 Indus Creations founded by Indian tech expats in US, is proud to venture into its first Kollywood production “Vellai Pookal” partnering with Tentkotta. The movie is directed by Vivek Elangovan, a full-time Microsoft techie, and has Padma Shri Vivekh in the lead role.

Indus Creations is a Media/Performance arts group based out of Seattle, USA, founded in 2005. It comprises a bunch of tech expats from India, primarily software engineers and technology leaders who work for companies like Microsoft, Amazon, Google, Facebook etc. who passionately devote their time for performance arts and doing their bit to help out folks back home in India. Through its various theatre shows and film productions Indus has helped raise over $300,000 (~2 crore Indian rupees) for various charity organizations focusing on welfare initiatives in India.

Synopsis: Rudhran, a retired police officer from Tamil Nadu, decides to spend time with his son and his daughter-in-law living in the USA. Though he finds the new country and the environment overwhelming initially, he quickly makes some new friends and gets to know his neighbors. The seemingly welcoming and peaceful neighborhood turns hostile and gloomy when people around him disappear suddenly and are presumed to be dead. His police instincts are not allowing him to be a mere spectator in the happenings around him. Along with his newly found friend and ally, he risks his life, digs deep and eventually solves the puzzle. Who is the killer? What is the reason behind the killings? How does this affect Rudhran? Find answers to these questions and more in this riveting thriller! 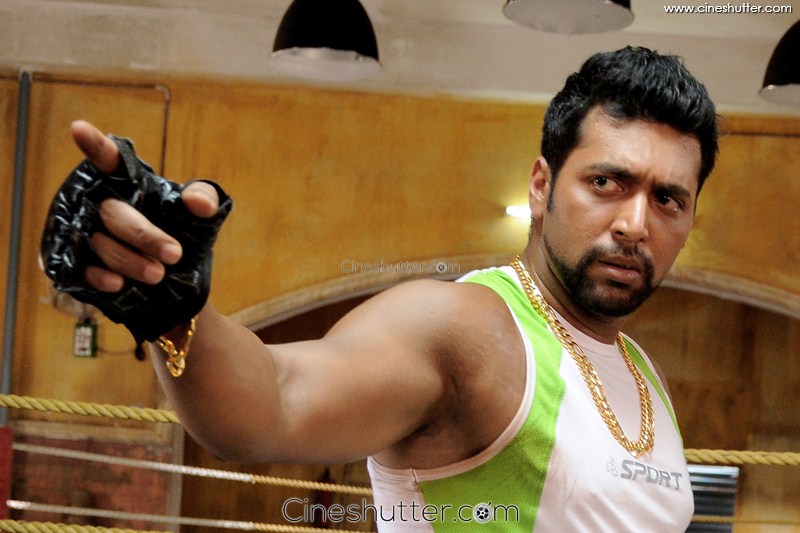 Sports has been the tag of Jayam Ravi 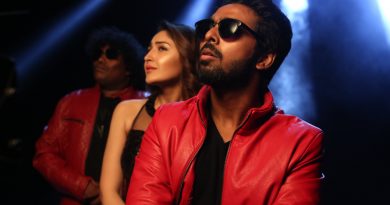 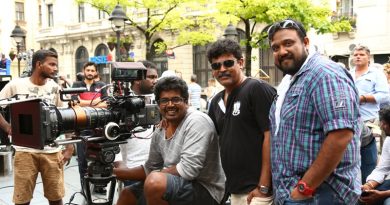