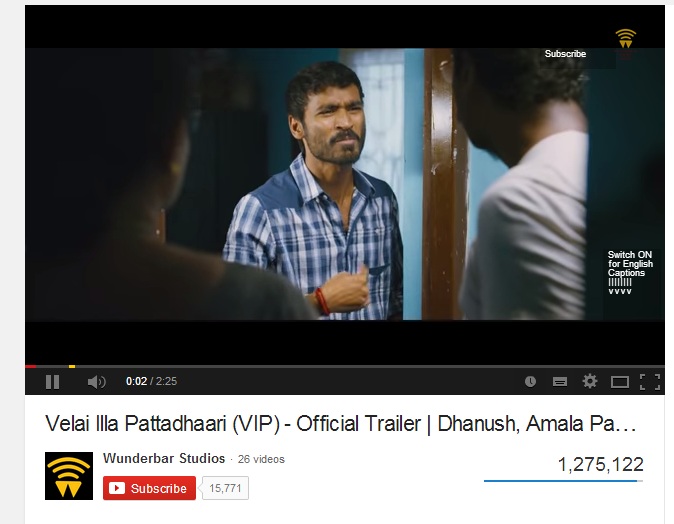 Velai Illa Pattadhaari, the Dhanush & Amala Paul starrer featuring music by Anirudh recently had its trailer cross the 1 million mark. Dhanush’s Wunderbar Films Pvt Ltd is not only the producer of the movie, but also had retained the audio rights and released the songs and trailer on various platforms worldwide through their collaboration with Chennai based YouTube multi channel network & digital distributor Divo.

The songs have been declared a hit with getting high playback in FM stations, and regularly featured in countdowns since its release in February. The crossing of 1 million views also resulted in another milestone for their YouTube channel under the aegis of Wunderbar Studios. The YouTube channel has now crossed 5 million views and 15,000 subscribers, which makes it the 2nd channel among Tamil Film production houses, with highest being AVM Studios.

A representative of Divo mentioned, the channel’s performance has been unprecedented with such limited content, and in coming days we can expect more content like a promo song shot featuring Dhanush & Anirudh, video songs from the movie and few TV spot ads lined up to come in the channel.

The movie is expected to release mid July. 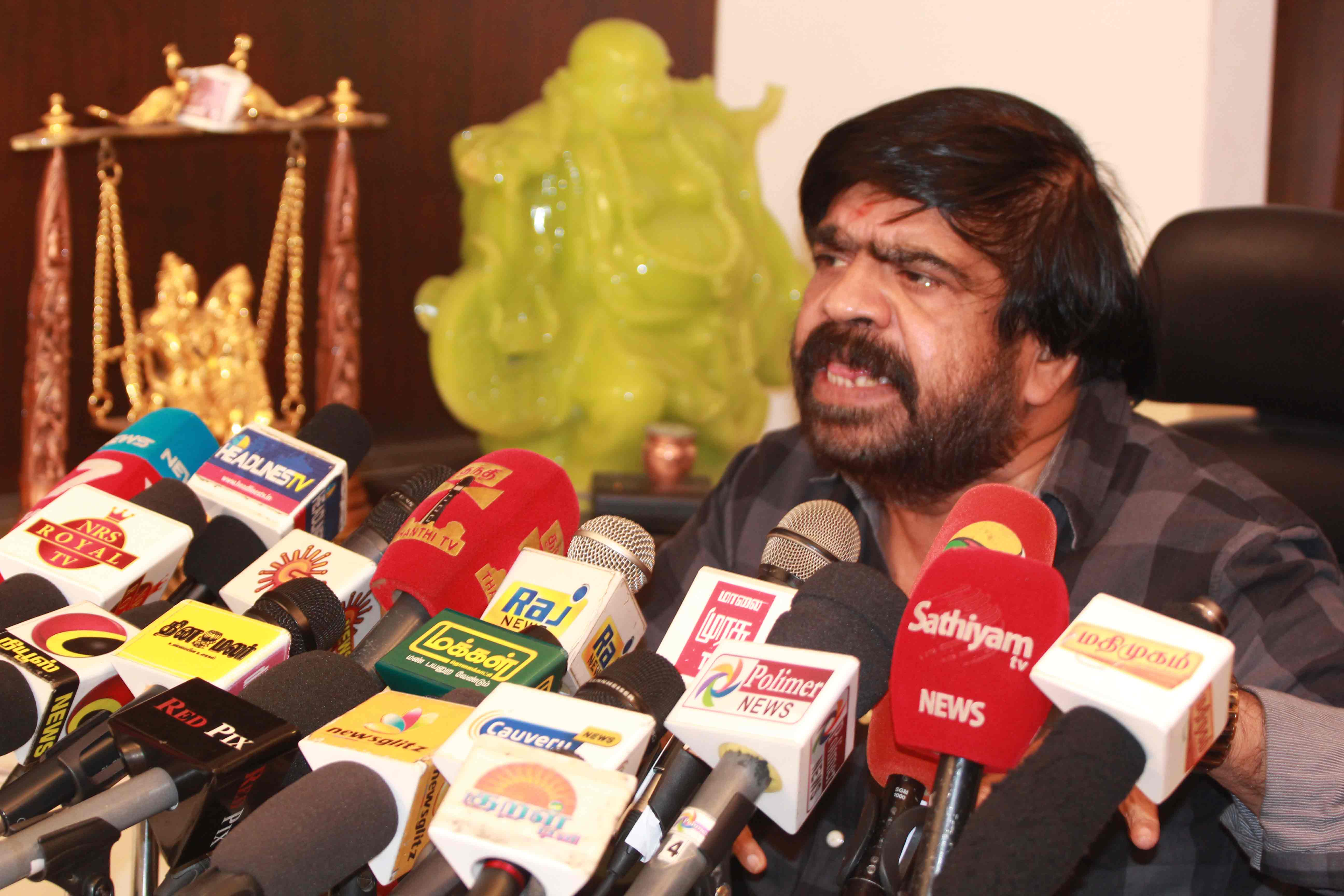 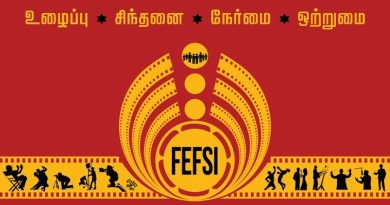