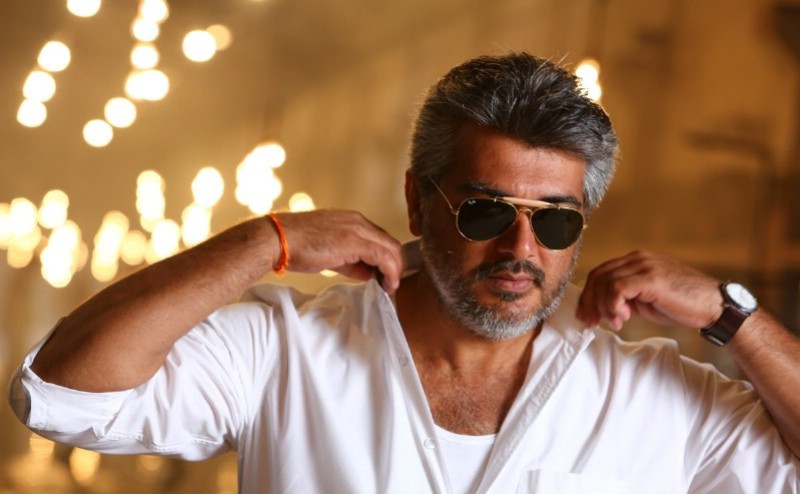 VEERAM….Last year Ajith had a massive hit with “Aarambam” which was released during Diwali. Again during this festive season “Veeram” will bring him the same success. Siva who gave a mass hit “Siruthai” have used the commercial formula to full extent and dished out a slow paced family entertainer with loads of action and punchlines.

It’s about a family of 5 brothers with Ajith being the eldest lives a dangerous life which includes violence all the time, and have a motto that will never get married in their life, secretly the younger ones indulge in love affairs, In order for them to convince their elder brother they decide to make him fall in love as well, that’s when Tamannaah enters in their life. This hide and seek love game goes on with huge drama of rural rivalry in the background.

Veeram is a movie to be enjoyed neglecting the fact which is called “logic”, that is something we can’t expect in a mass entertainer. Despite of long run time it does keeps you entertained with comedy,romance,action and strong punchlines. Siruthai Siva have out done the Image of “Ashok” from Aaramabam and made “Vinayagam” the face of THALA mass. White shirt, veshti , heavy gold chain and Ray Ban aviators completes an amazing look which fills the entire screen with dynamic look of Ajith.

The entire cast gels with the story line and have supported well with their respective roles, whether it’s the brothers Vidharth,Bala,Munish, and the stammering Suhail Chandhok as Kumaran,Suhail is a newbie to tinsel town, though he had a short stint did a good job. Then comes Appukutty, or Thambi Ramaiya or it’s Bail Perumal played by comedy Super Star Santhanam. Nasser has become a key ingredient in every Tamil Movie these days, and he is one versatile actor. Tamannaah who was not just used for glam quotient had some area to emote as well which was done well by her, she was not to be seen in Tamil cinema for quite sometime, this could be her comeback.

The cinematography by Vetri was great, he handled the camera really well especially the actions sequences, which was well supported by Kasi Viswanathan’s sharp editing. Devi Sri Prasad gave an average score, the theme music was great which added a lot of energy during the pivotal scenes.

Right from the beginning till the end Siva made sure the “mass” factor does not go dull, there are ample of moments which will please the fans. It’s Ajith’s show all the way. Which begins as a violent action thriller turns out to be a family entertainer with loads of action. The festive mood is seen all over the movie. It’s Thala Pongal which has right mix of everything for a masala entertainer. 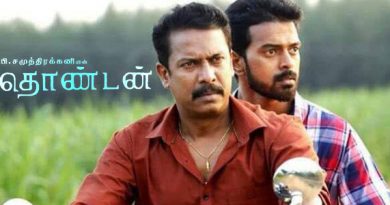 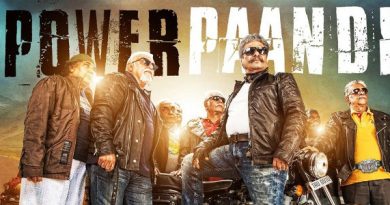