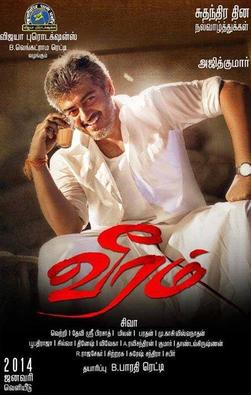 The music will be an all time treat to Ajith fans , The songs are absolute “Mass” numbers.This film will be a mile stone in the carrier of Devi Sri Prasad the director added. To hit the screens all over the world from 10th of January 2014 “Veeram” is commercial not only in songs , but also in the script pattern and making style the director adds. Vetri is the Director of Photography,Milan the Art director,Kasi Viswanathan the Editor, Selva is the Stunt Director, and Dinesh is the Choreographer. Vivega had penned the lyrics suiting to the vibrant music of Devi Sri Prasad . 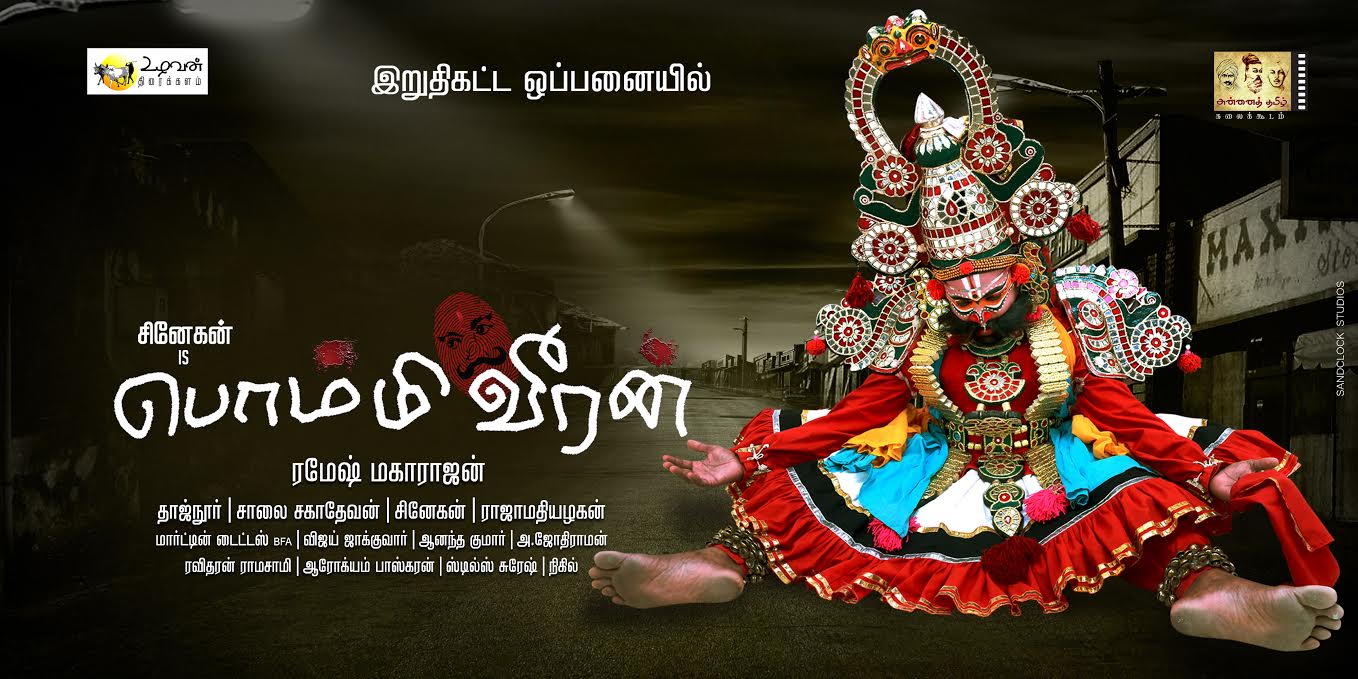 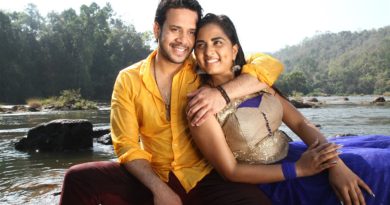 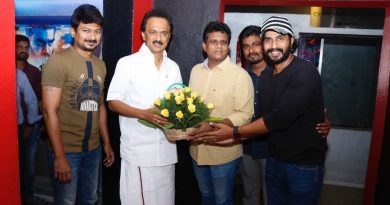