After 3 years the 4th installment of the hit series TRANSFORMERS is back and they have announced the title for the movie, It is ”Age of Extinction”, earlier it was “Revenge of the Fallen” then “Dark Of the Moon” and now we are in the ”Age of Extinction”. This time you may see the Dinobots which are nothing but the robots that turned into dinosaurs that were one of Hasbro’s masterstrokes in the seemingly never-ending sub-groups of Autobots and Decepticons. Not only that you will be able to see the most coolest and fastest cars in the world featured in the movie. The lead this time will be played by Mark Wahlberg, who takes over the reins from Shia LaBeouf. Wahlberg re-teams with his “Pain & Gain” director Michael Bay,and plays a father in this new installment. The cast of “Transformers: Age of Extinction” also includes Stanley Tucci, Kelsey Grammer, Nicola Peltz,Sophia Myles and T.J. Miller. The first 2 installments were cool, but it lacked that same punch in the 3rd movie, hope the new installment will make it up, this one will roll out June 2014. 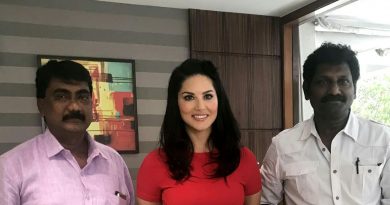 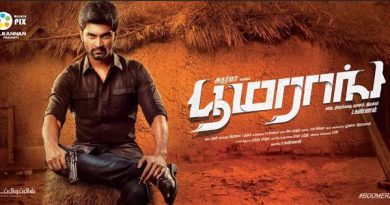 Boomerang To Spin Its Game Of Thrill From September 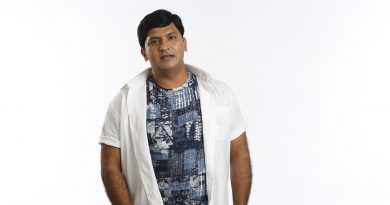