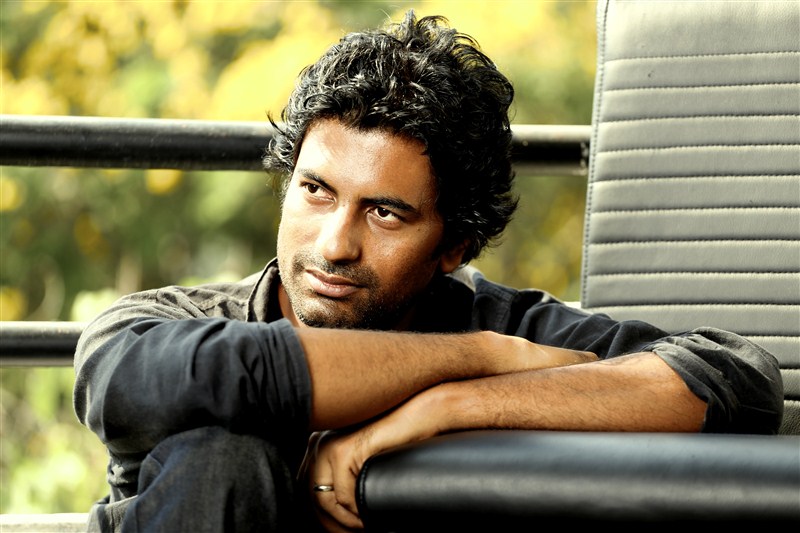 Filmmaker Rathindran Prasad of ‘Kodaikanal won’t’ fame is collaborating with Carnatic maestro TM Krishna on an art project that is still under the wraps. Since the music video helmed by Rathindran Prasad and featuring rapper Sofia Ashraf garnered millions of views over a year ago. Rathindran Prasad got lot of offers for similar projects but this is the first time that the director is working with another artist.

Ramon Magsaysay awardee TM Krishna is known for pushing the boundaries of his art, experimenting with Language and form. Having worked on two video albums earlier,  he has stressed on the importance of building bridges to take Carnatic music to those who have not had access to it. We wonder if a third is cooking, in the Margazhi Season that Krishna has refused to participate in, when Rathindran is between schedules of his Tamil feature film ‘Idhu Vedhalam Sollum Kadhai’.

Rathindran Prasad’s last video brought corporate giant Unilever to its knees for justice in Kodaikanal. Also last year his short feature ‘Swayer corporations’ was selected and screened in ‘Festival de Cannes’ following 26 international film festivals.  We can’t wait to see what this Project will do. 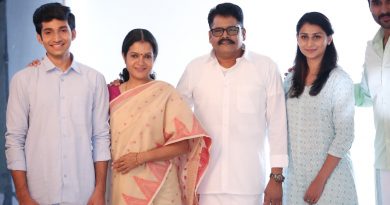 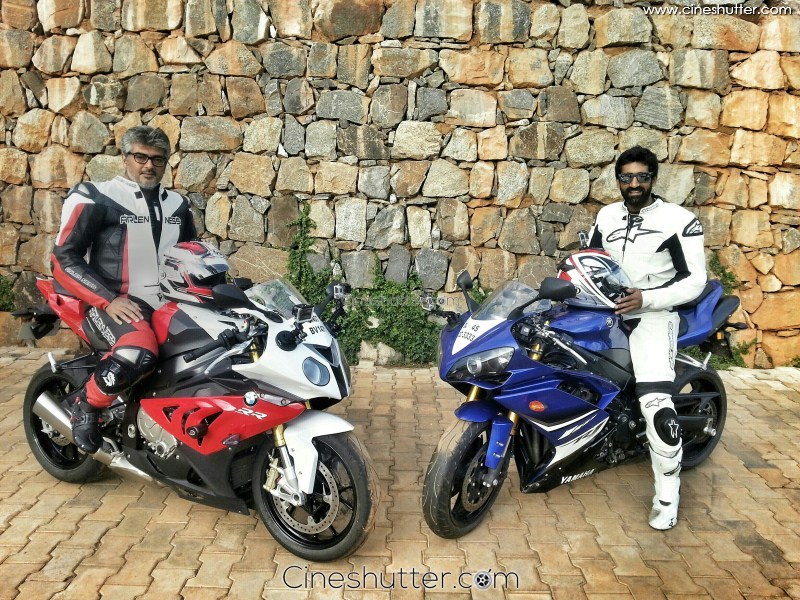 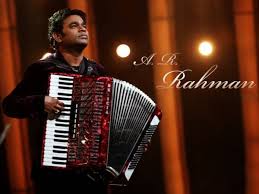