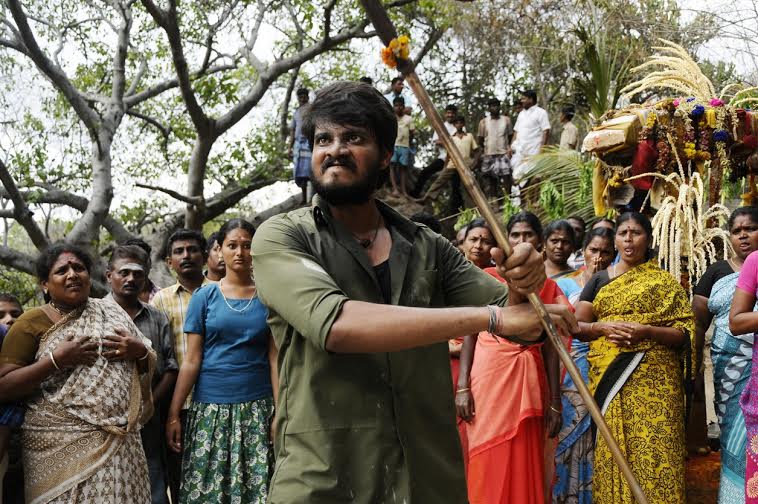 ‘Thoppi’,  Starring popular Television Anchor Murli Ram and Rakshaya Raj duting as lead. The film is directed by Yureka of ‘Madurai Sambavam’ Fame .  Paramaj, produced the film for Royal Screens and the film is being released by Nimo productions K.Balu.

The film is based on a youngster from a tribal community, who strives hard to achieve his dream of being a police. With the lyrics of Kavi Perarasu Vairamuthu, Debutant Music director Ram Prasad Sundar has scored songs with the nativity that essences the film. The five song Album has mainly themed on the life style , social status of the tribal community.

“Mynaa and Kumki fame Cinematographer Sukumar have given life to these wonderfully crafted songs with his visuals.” Says Youreka, the director. 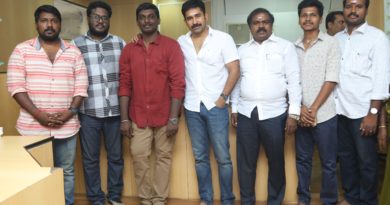 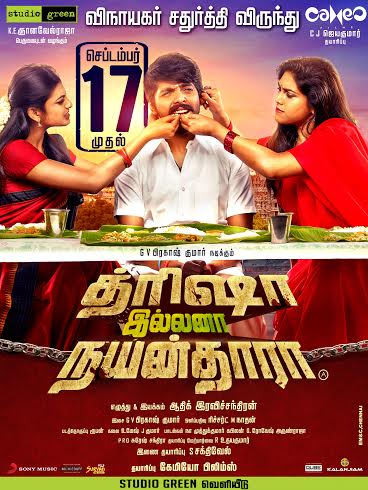