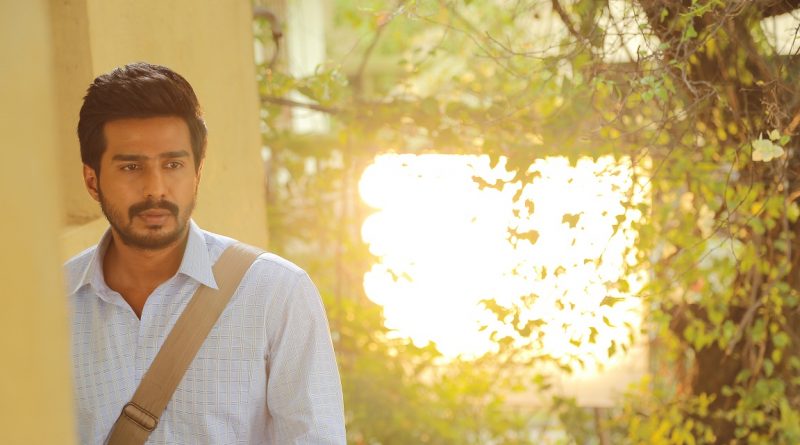 When a promising film is prepared for its arrival, there’s a commonality that prevails among the entire team. You could find a serene confidence with satisfaction to the core in them, especially with the technicians, especially with music directors. In fact, they’re the painters whose musical decorations add more heart and soul to the film. With Ghibran, the man who is always indued with calmness is seen possessed with so much of high-spirited jubilations over ‘Raatchasan’, which is hitting screens on October 5.

Significantly, the entire team of Raatchasan extending their appreciatory gestures upon Ghibran for his colossal background score and songs. “Well, with every project comes praises, which is tagged with baggage of responsibilities as well. Since, people have started noticing my BGM much on par to songs; they’re keen on observing it more in every movie. Eventually, this turned me more conscious while picking up films. In fact, as any director narrates me a script, I scrupulously started looking out if I would have a scope to place best scores. Sometimes, it occurs in favour of my perception and there have been contradictory scenarios as well. But, the musical script flowed through my mind while hearing the narration of ‘Raatchasan’. In every scene, especially the moments of Goosebumps that director Ramkumar kept reciting, I could feel the exciting challenges ahead of my way,” says Ghibran.

Get-going with phenomenal experience of working with Raatchasan, he opines, “It wasn’t just about giving a regular elements of BGM, but there were lots of places, where we had to amalgamate ‘Sound’ with ‘Music’. This was incisively done as I felt that the narrative aspect along with visual stuff of P.V. Shankar deserves a best ornamentation through music. As far as concerned with the actors, they’re the upgraded versions now. To see them transform into an incredulous stretch enthralled me as audience. Of course, so much of brilliant sparklers left me no options but to push myself to their radar. Hopefully, I am keeping my fingers crossed awaiting the reception of audience.” 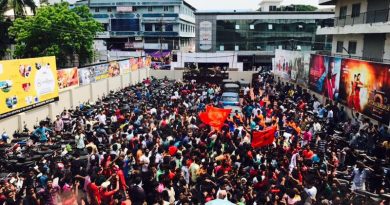 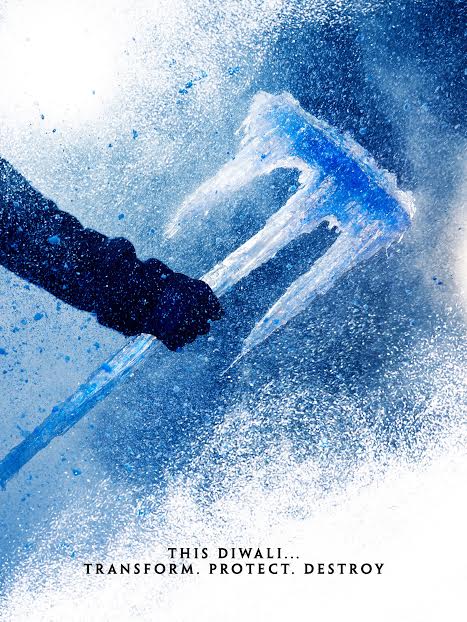