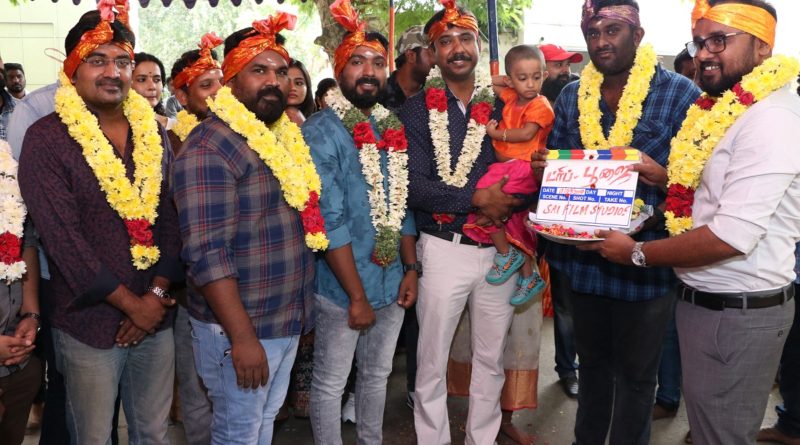 Few days ago, the news on Yogi Babu and Karunakaran sharing the space together for a Sci-Fi Dark Comedy film titled “Trip” had generously gained the attention of public glare. Now, a new inclusion happens with the star-cast as the ravishing and talented Sunaina, who will be playing the love interest of Praveen, who earlier shot to fame for his prominent role in Atharvaa Murali starrer “100”.

Director Dennis says, “The role played by Sunaina is a challenging one as it involves lots of moments to grease her elbows. Initially, we had approached several leading heroines for this role as we felt that their presence would deepen the character’s value. However, they weren’t ready to pair opposite a new hero like Praveen. Surprisingly, Sunaina gave an instant nod understanding the unique value of this script and depth of her role. I am sure; this film will be definitely regarded as one among the best for Sunaina.”

Actress Sunaina says, “The first thing that impressed me a lot was script and the way how Dennis narrated it. It was almost like a VR-Box experience, where I could find myself commuted into the forest ambience experiencing what my character alongside others would do.” Talking about her choice on playing the love interest of a new hero, she says, “There’s nothing called a new or well established actor. End of the day, it’s about how well an artiste gives life to the roles offered to them. During the rehearsals, I could see that Praveen has great potentials of establishing himself as a prominent actor with his unique skills.”

The shooting will start from September 16 in Talakona forest, where the entire portions will be completed in a single stretch of 38 days followed by 2 days of shoot in Kodaikanal.

Directed by debutant Dennis Manjunath, who worked as former associate to Sam Anton in “100”, Siddhu Kumar of Sivappu Manjal Pachai is composing music with Udhay Shankar handling cinematography and Deepak on editing.  The film is about unexpected events that happen when two groups, one involving Yogi Babu and Karunakaran travelling for a painting job and another one comprising of 5 boys and 4 girls on a trip inside forest come across each other. 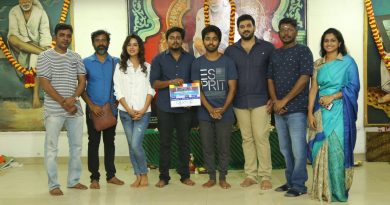 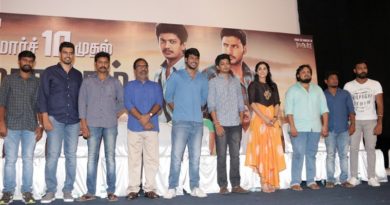