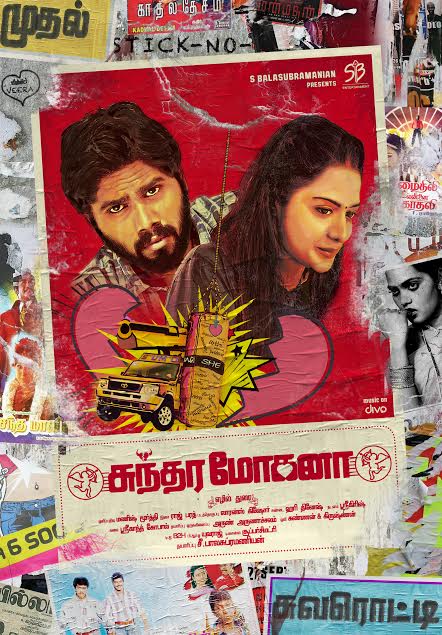 Raj barath is the grandson of singer R.Jeyaram. His has worked as a pianist to various Music director. Sumo is Raj Bharath deput film as a music director.

He has worked under editor Ts. Suresh as Associate Editor. He was also Lenin Sir intern. His feature film as Independent Editor is Nisabtham .

He is the son of Thalabathi dinesh (stunt master)

She has acted in the vijay t.v hit serial “OFFICE” in which she played the role as “LAKSHMI”

She did played some supporting actress role in feature films like “ROMEO JULIET, POOJAI & MAAPILLAI SINGAM”

Abinaya has done a supporting role in “NADODIGAL” in which she was debuted.

And has done many movies in her career in “tamil ,telugu, kannada” film industries

He is well known for his role in “MADRAS” 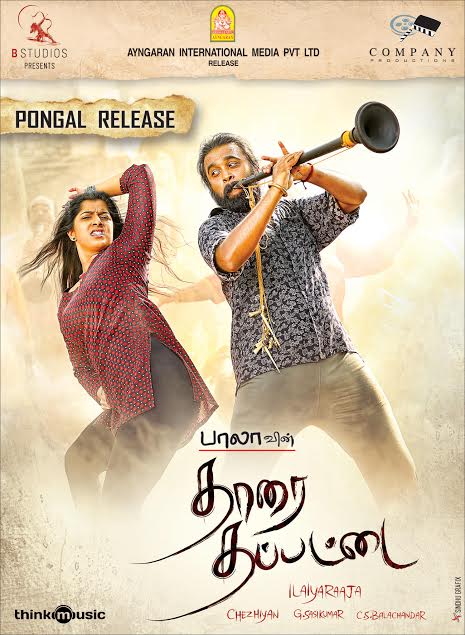 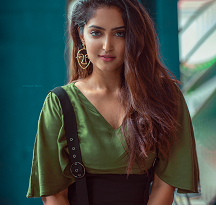 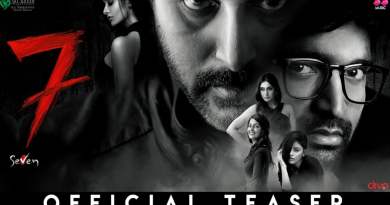