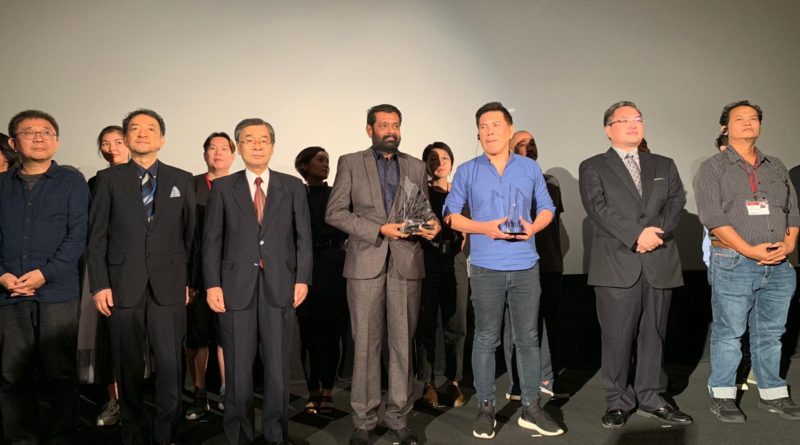 Upon receiving this high honor director Vasanth was extremely grateful & touched at the appreciation that Japanese audiences have shown the film:
“I am very humbled & happy that “Sivaranjani and Two Other Women” has won the Best Film Award at Fukuoka International Film Festival. I thank the festival team & I’d like to place on record my writers – the heroes – the late Ashokamitran, the late Aadhavan and the living legend Jeya Mohan. They are the backbone of this film and I would like to thank them in a big way at this happy time.” 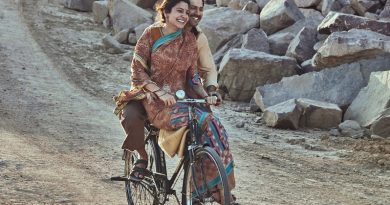 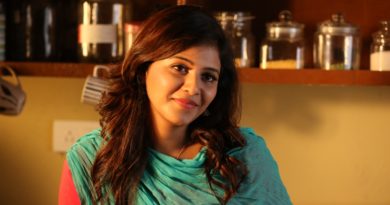 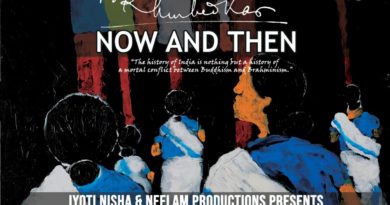