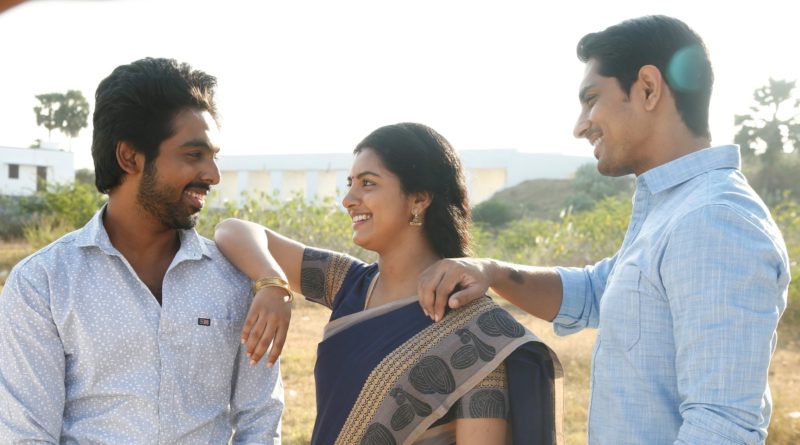 Siddarth is a traffic police and GV Prakash is a street bike racer indulged in illegal racing all the time. Their first meeting turns out to be a bizarre and eventually things get hardened Siddarth and Lijimol get married.

As abovementioned, Sasi delivers a promising emotional drama. The biggest plus of Sasi is that he delves deeply into the stories he writes. The way he tries to project emotions and entertainment without stepping anywhere outside the premise has been the major attraction in all his movies. Even the way he casts the actors is definitely appreciable. Thanks to him for not adding anyone unwontedly for the sake of evoking humour. Siddarth as a strict traffic police and the way he reacts humorously to GV Prakash in few scenes are good. Same with GV Prakash, who looks perfect for the role. However, it looks like little odd on why Sasi brought in a ‘Loose-u Ponnu’ modeled Kashmira, who falls in love with him for no reason.

While the first half travels between the major characters, the second hour slightly gets into a different zone with the entry of Madhusudhana Rao. Things turn out to be more cinematic thereafter, which Sasi could have avoided. But then, it doesn’t show up as a major threat for the writing is good.

Overall, Sivappu Manjal Pachai is an enjoyable film that you can watch it along with your friends and family. It has all the elements to keep you engrossed from the beginning till end. 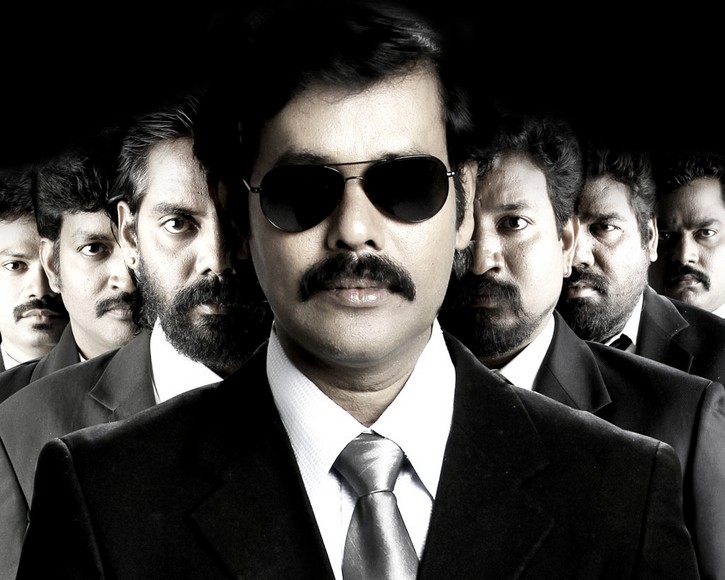 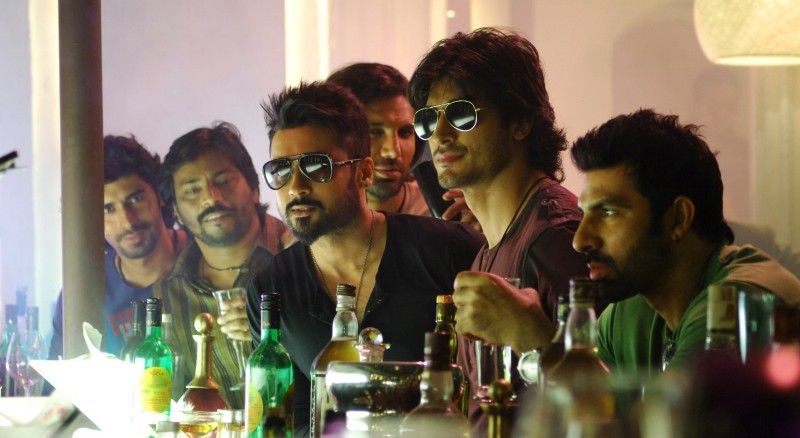 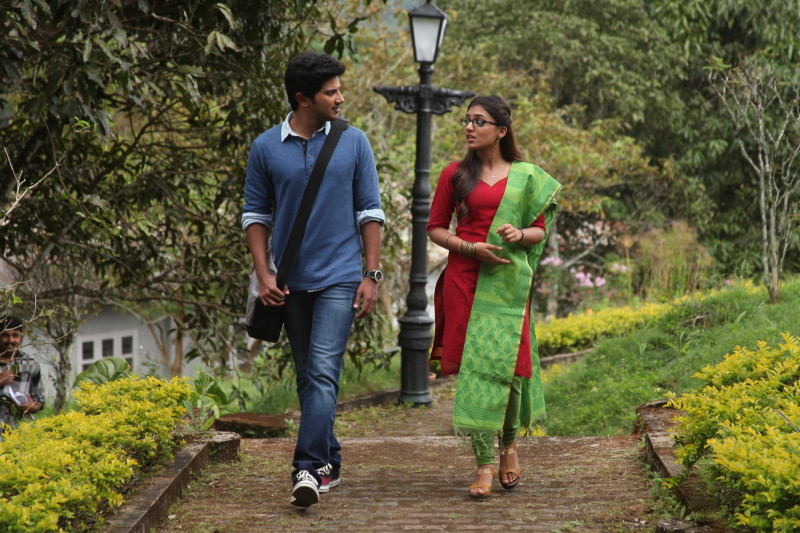