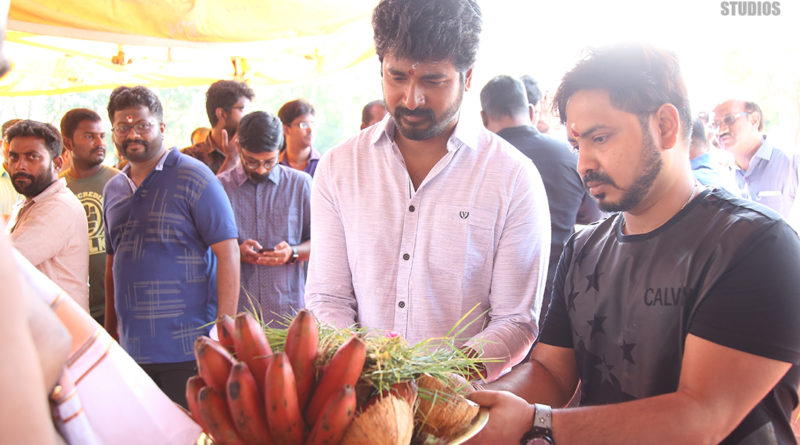 A ‘STAR’ is defined by the choices that one makes upon unique scripts that are blended with entertainment factors and the consistency in releases. In this context, Sivakarthikeyan has been nurturing his career graph with back to back projects. While his upcoming film ‘Mr. Local’, which is highly expected as family entertainer for summer is scheduled for May 1 release, the shooting of his tentatively titled SK 14, a fantasy entertainer is happening on full swing. During this interim, Sivakarthikeyan’s new film ‘HERO’ has been launched this morning (March 13) with a simple ritual ceremony. The film is directed by PS Mithran and is produced by Kotapadi J Rajesh of KJR Films.

Producer Kotapadi J Rajesh says, “We at KJR Studios are extremely happy over launching this project. As a producer, I am totally excited to work with a team that is so much illustrious for its spectacular qualities. It’s hard to find an actor, who entertains with commercial ingredients and at the same time spearheads with newfangled story premises. Absolutely, Sivakarthikeyan has been proving his brilliance decorously in both the zones. His generous style of juggling between commercial and phenomenal scripts has carved him a successful status as an a star. When it comes to “Hero”, it will definitely prove to be a unique and different experience for the audience for its appealing theme laced with commercial package. To team up with Action King Arjun sir is a dream come true and I am personally looking forward to a great experience of working with him. With young, talented and beautiful actresses like Kalyani Priyadarshan and Ivana getting onboard, it’s definitely going to be an additional mileage to our film.”

Talking about the director PS Mithran, he adds “PS Mithran has already proved his proficiency as a filmmaker with his previous outing ‘Irumbuthirai’. When he met me for the script narration, I felt there could be at least few traces of erstwhile film. However, I was spellbound to come across a completely different and new one, which looked absolutely in contrast to his former movie. As an audience, I could visualize the freshness and engagement in many places.”

Sivakarthikeyan’s “Hero” has musical score by Yuvan Shankar Raja and cinematography handled by George C Williams with Ruben on editing. 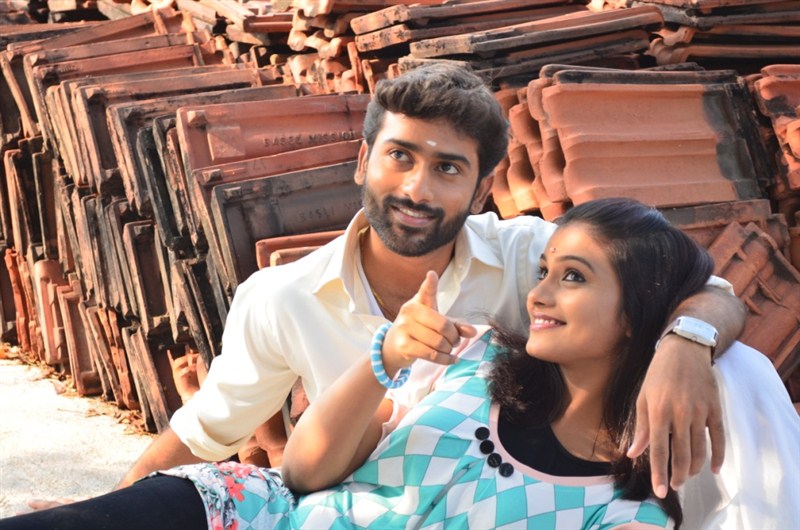 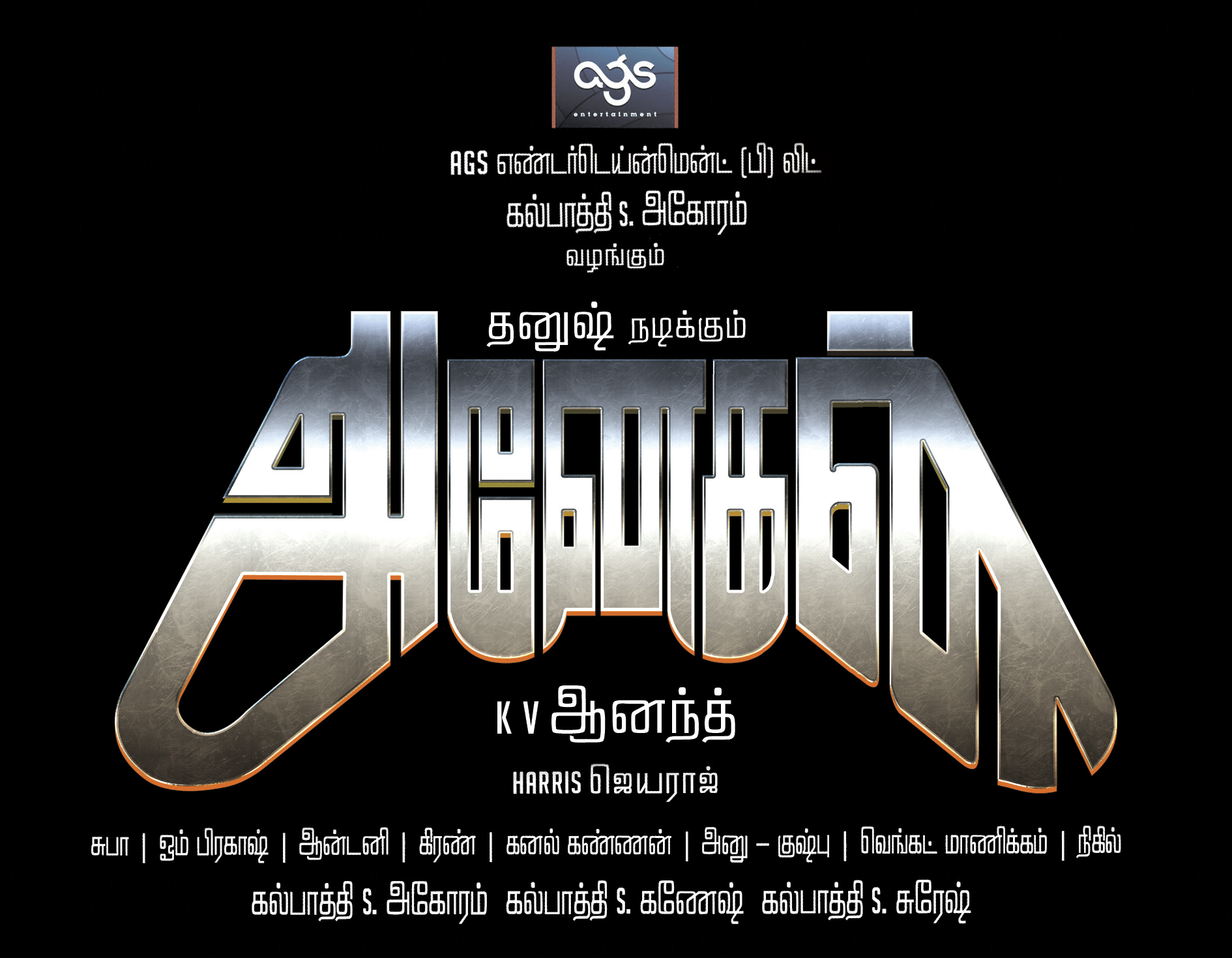 Dhanush’s Next is “Anegan” directed by K.V.Anand