SISTA FROM THE SOUTH BIDS A DISGRUNTLED FAREWELL TO 2016!

With this year coming to an end, we will be bidding adieu to many incidents, some happy and some sad. Culture Machine’s digital channel Blush has released a new video inspired by the year 1950 Christmas Duets titled “The 2016 Break-up song” as a part of the series ‘Sista from the South’. Featuring the Tamil rapper Sofia Ashraf, this video provides comic relief as it showcases how women want to break up with 2016 and are eagerly waiting to welcome 2017.

In the video, we see comic banter between a waitress labelled as ‘Women’ and another waiter labelled as ‘2016’. ‘Women’ in the video is seen making an attempt to break cords with ‘2016’ and wanting to move ahead in life in the coming year. Sung in duet format, it is a rapid exchange of words as we see that women are dissatisfied with the happenings of 2016 and can’t deal with it anymore.  Waiter ‘2016’ is trying to make up by reminding women of all the good times they have shared including women empowerment and ad campaigns that were path-breaking. The video ends on a good note with a new customer with a ‘2017’ label walking into the restaurant, signifying the end of this year and the beginning of another.

Sofia Ashraf, who is known to voice her opinion, commented saying “We can all agree that 2016 has been a brutal year. But, for women, it has been a roller coaster ride with ups and downs and even-more-downs. This video is a snarky tribute to this crazy year.”

Sofia Ashraf has been labeled many things over the years – raptivist, feminist, fundamentalist, and narcissist. You may recognize her from the video “Kodaikanal Won’t” her claim to internet fame. She has also rapped for the likes of A.R. Rahman. Her penchant for comedy and writing led her to Culture Machine’s office. With tongue-in- cheek sense of humor, an unapologetic voice and engaging content for South Indians, ‘Sister from the South’ series feature music videos, spoken words, short films and sketch comedies for all the saucy Blush women out there! Apart from being an entertaining, this video is enlightening and definitely a must watch. 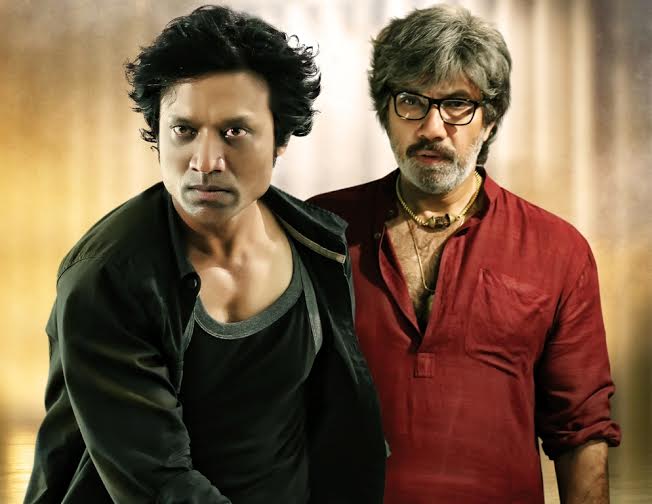 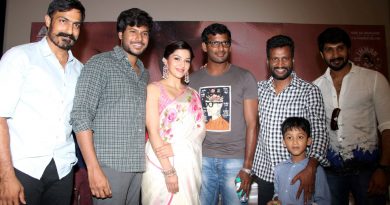 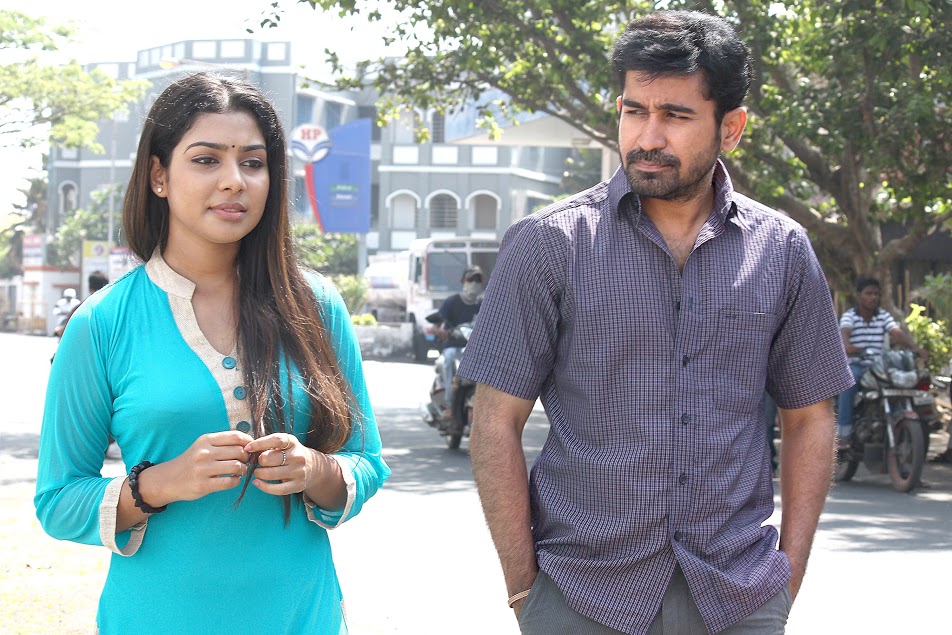