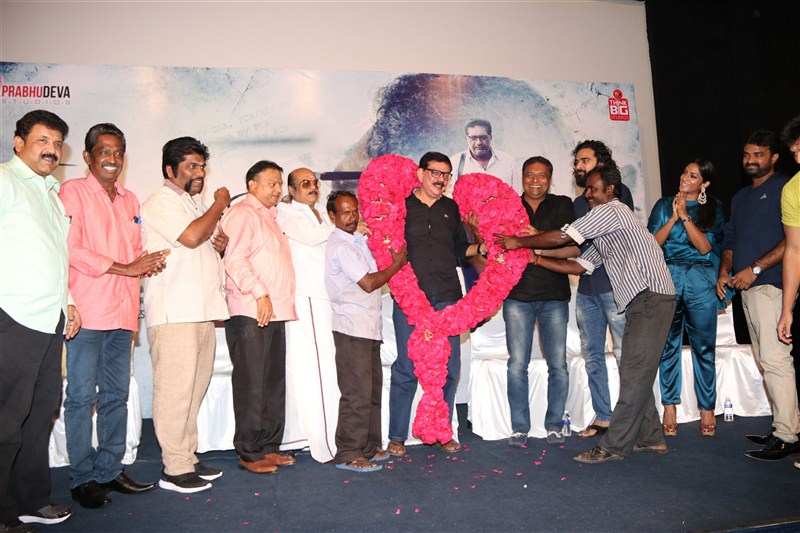 Event Galleries News
September 22, 2016 Kiran sa Sila Samayangalil Press Meet photos
“Sila Samayangalil is a respectable tribute to Tamil Cinema…” says Prakash Raj
It is a proud moment for Indian Cinema.  ‘Sila Samayangalil’  directed by one of the most realistic creator Priyadarshan has made it to the final round of selection for the 74th Annual Golden Globe Awards. Produced by Dr. Ganesh and Director Vijay under the banner Prabhudeva Studios and Think Big Studios, the film ‘Sila Samayangalil’ has Prakash Raj, Nasser, Sriya Reddy, Ashok Selvan in the lead and Varun, Shanmugarajan in pivotal roles.
It is to be noted that ” Sila Samayangalil ” was completed in a record  twenty three days, does not have any songs. But it is quite sure that the background scores composed by Maestro Ilayaraja will be adding life to the script. The artistic visuals of cinematographer Sameer Thahir, the realistic sets of renowned art director Sabu Cyril and the lively cuts of Editor Beena Paul acts as a strong backbone for ‘Sila Samayangalil’.
“A well packed passionate creator along with wisdom is Priyadarshan. Priyan must deserve the Gloden Globe Awards and much more…World Cinema has now turned their eyes on Tamil Cinema and it is because of Priyan’s ‘Sila Samayangalil’…. It is purely a respectable tribute to Tamil Cinema…” says Prakash Raj enthusiastically.
“There are two methods of film making. One, making a film from our brain to showcase the talent in the gallery, and two, making a film from our heart, that we make it for ourselves… After ‘Kanchivaram’, Sila Samayangalil’ is the second film that I made from my heart…” says Director Priyadarshan in a fulfilled tone.
Cast
Prakash Raj
Ashok Selvan
Varun
Nasser
Shreya Reddy
M.S.Baskar
Shanmugarajan
Anjali Rao
Pandian
Crew
Direction – Priyadarshan
Produced  by – k.Ganesh & A L. Alagappan
Screenplay – Priyadarshan & Abilash Nair
Music – Isaignani  Ilayaraja
D.O.P – Sameer Thahir
Editor – Bina Paul 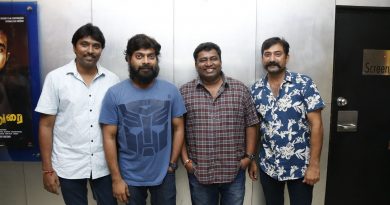 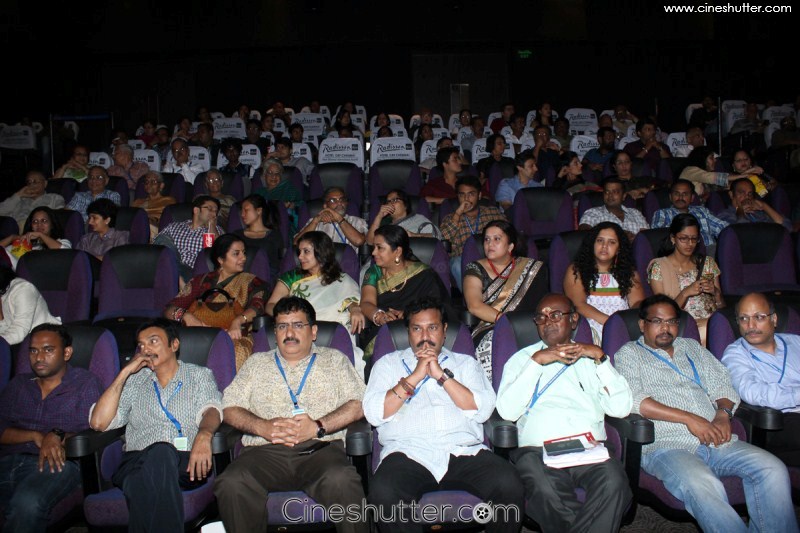 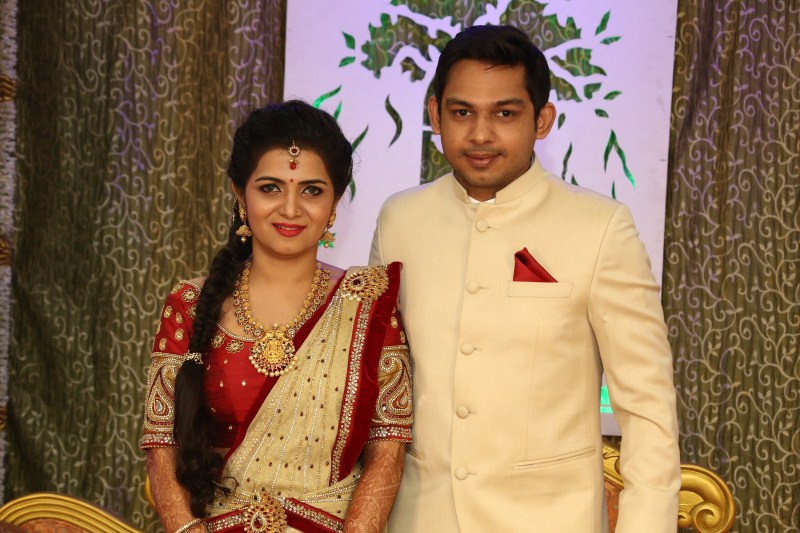