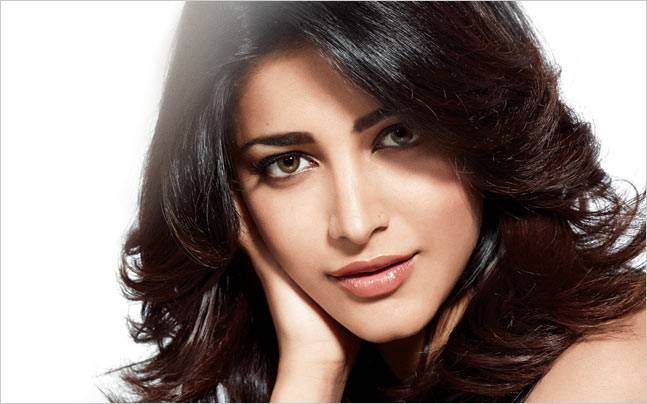 Says a trade insider, “Shruti has proven her mettle at the box office time and time again. Katamarayudu will be mark her double hat-trick of hits in Telugu and will be her 2nd hit – Tamil (Singham 3)and Telugu is just the first quarter of 2017. This will be the second runaway sucess for the Pawan Kalyan – Shruti Haasan pairing which struck gold even with their last outing – Gabbar Singh. Not only has she been lauded for the box office numbers she generates but also for her performance – acting and dancing. Reviews for both Singham 3 and Katamarayudu have given special mention to her strength as a performer and have stamped her a true blue South Indian female superstar. Additionally, her strong reach in Bollywood contributes for the success of her South Indian films in the north and vice versa. With such a fantastic track record and with a film as massive as Sangamitra already in the bag, she is sure to break and a set a whole new record for herself and the industry.”

Does this mean bigger and chunkier roles for Shruti in Bollywood and the South? Will we see her endorsing more brands or maybe have brand lines dedicated to her? Well. as they say, tip of the iceberg eh Shruti? For now, we are all happy to celebrate this gal’s self built and sustained success! 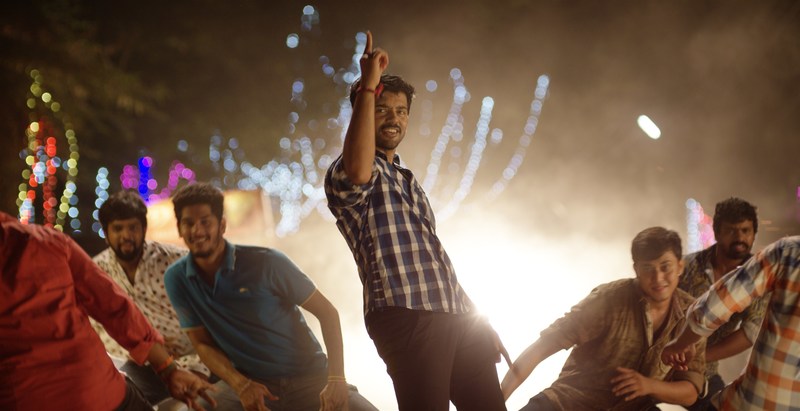 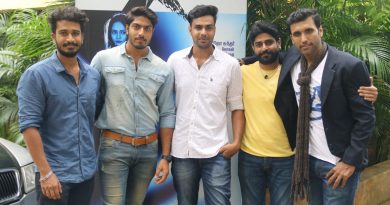 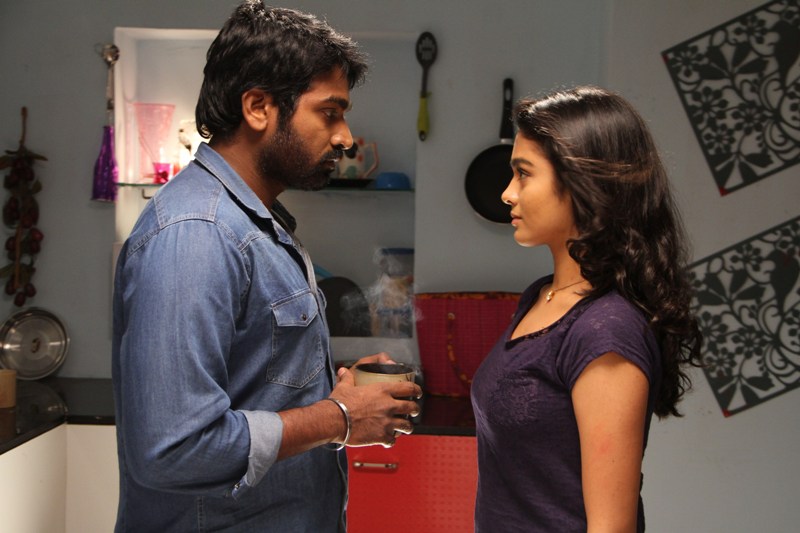