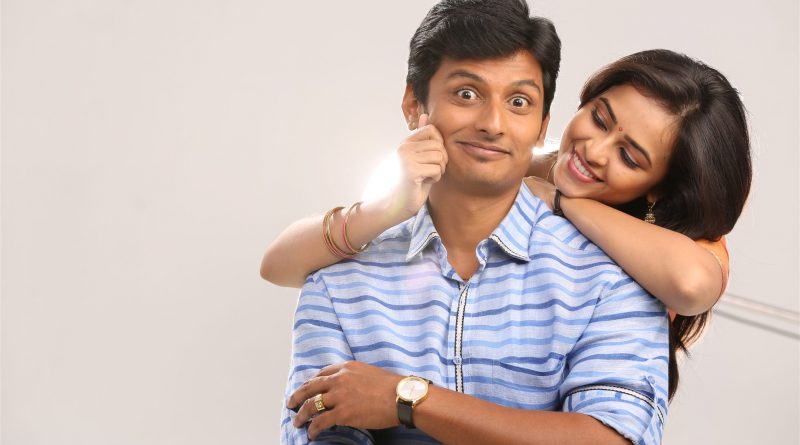 Some genres live beyond time! Apart from Action, Romance, in the last few years Horror and Comedy have been a favourite with all audiences. When a Director like Atlee who excels in Action and Romance produces a film on Horror and Humor together the audience can be rest assured of a complete entertainment roller coaster. Sangili Bungili kathava Thorae produced by Atlee in association with Fox star studios has been creating huge buzz and impact in the film trade circles and what has been getting special attention is the “C” factor- Cast, content and crew, which are the integral ingredients of a successful movie.

Vijay Singh, CEO, Fox Star Studios says- “We are thrilled to present Sangli Bungili Kathava Thorae this summer, as it’s a perfect holiday release and will be enjoyed by audiences across all age groups . It becomes a double bonanza when Horror and Comedy come together making it a complete entertainer. The icing on the cake is an incredible star cast directed by a talented director and under the supervision of Atlee! SBKT is going to be a guaranteed fun ride and I am sure audiences will have a gala time in theatres.”

Atlee, Producer says- “I feel a lot of pride release “Sangili Bungili Kathava Thorae on May 19th, since it’s a perfect summer holidays’ film. The amount of enthusiasm the trailer had created is just a curtain raiser for the success of the film. Those who have seen the film have hugely complimented the content and I will credit the success to Director Ike and his team for the efforts. Jiiva and SriDivya have given electrifying performance and the hugely entertaining and talented supporting cast of Soori, Radha Ravi, Radhika Sarathkumar, Kova Sarala, Thambi Ramiah, and others have made every frame worth watching” 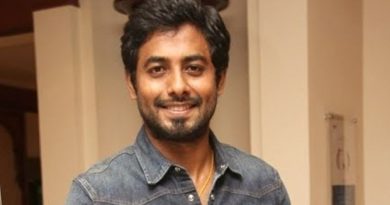 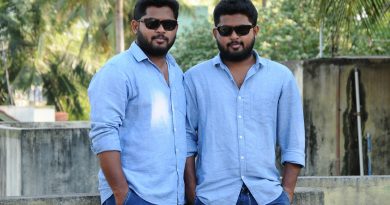 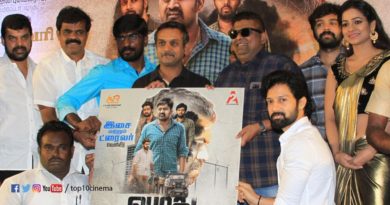