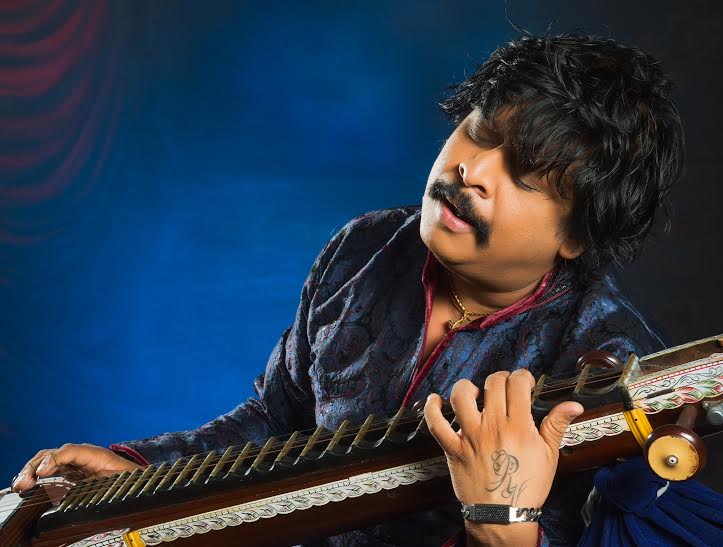 Rajhesh Vaidhya was born into a rich musical environment. He inherited his indigenous talents from his father Sri.K.M. Vaidyanathan , a stalwart both in mridangam and ghatam, who also decided Rajhesh’s career in music. Another beacon in Rajhesh Vaidhya’s life was the carnatic veena maestro Shri Chitti Babu under whose tutelage Rajhesh learned the finest nuances of veena.

Apart from his blistering speed, His performance is distinguished by his use of electric and amplified strings. Rajhesh modified the traditional veena by adding in-built microphones and Roland processors such as GT100,and his personal monitor AC-90. The result of this modification was that the new instrument offered a louder , clear , better and much more versatile sound projection .The “electrified” veena is something that Vaidhya uses for both his classical and fusion concerts.

Laudable success by Being Endorsed by Roland in 2014. Another feather in the cap. 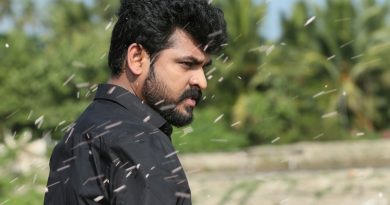 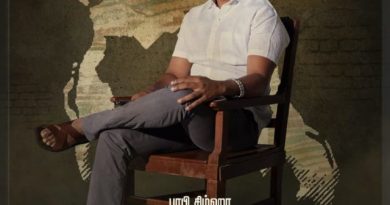 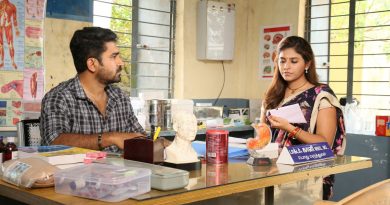 “Vijay Antony Are I Are Poles Apart In Real Life” – Anjali