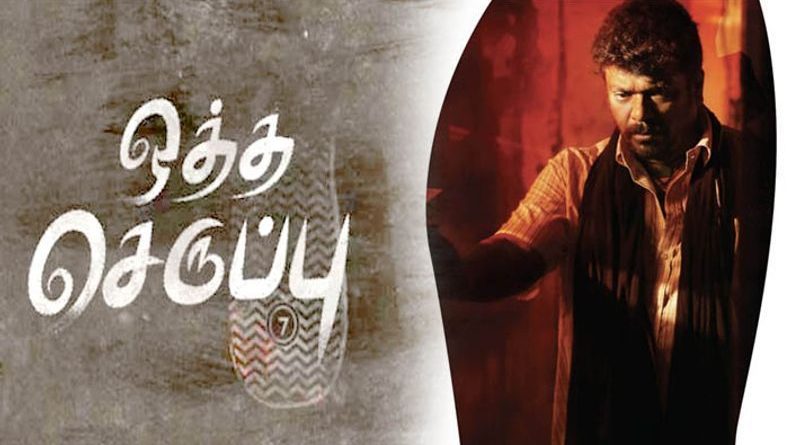 The showpieces he has created have never missed to send the beam of fascination among the crowds. He broke a barrier in the industry by bridging gap between art and commercial stream of movies. It wasn’t merely his success, but many acclaimed it to be their own victory. When there was a belief that art cinema are meant for limited crowds, befittingly labeled as ‘Award Padam’, he eclipsed the myth by presenting movies that are offbeat in its theme, but with commercial packaging. Now Radhakrishnan Parthiban as a creator and artiste promises the same with his forthcoming film ‘Oththa Seruppu Size 7’ that is getting screened at Singapore South Asian International Film Festival, which is happening between August 30 and September 7 in Singapore.

Delighted with high-spirits, Radhakrishnan Parthiban says, “Honestly speaking, I have never known the fact that movies get premiered at International Film festivals like SAIFF. It might look like an enlarged statement, but I believe a film like Oththa Seruppu Size 7 is a worthy one to be screened at a prestigious platform like this. I am not saying this for the sake of my hard work, but the effort that the entire crew has exerted to nurture my vision to a greater degree. Moreover, it serves as an opportunity for a film of such attempt to be noticed on International panorama and I am really looking forward to be a part of this moment.”

As abovementioned, the cinema has always found itself categorized into art and commercial zones, especially the former one termed as an award film and not a perfect choice for regular mainstream film audiences. Radhakrishnan Parthiban clarifies saying, “If so, my debut film Puthiya Paathai had an offbeat them that won National award and at the same time, turned to be a commercially successful one. I am sure; Oththa Seruppu will prove it yet again.”

With Parthiban directing and producing the film, he will be performing a solo act as well, which happens to be the first ever attempt in the history of world cinema with a single person with three different avatars. The film scheduled for August 30 release revolves around a character named Masilamani, a security guard at sports and recreational club, who is dragged to police station alleged as a murder suspect while his ailing son waits outside the police interrogation room. Except the protagonist, the other characters would have its presence only through voiceovers, which will create a visual stimulant of as though they are present in the frame.

Being acclaimed as the 13th ever movie in the world cinema history to feature a single actor in a film, Oththa Seruppu Size 7 is placed among 45 movies from India, Sri Lanka, Pakistan, Bhutan, Singapore, Bangladesh, and Iran. 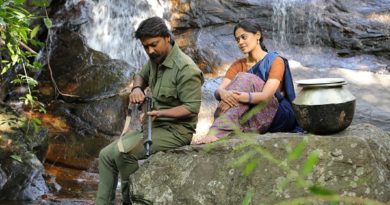 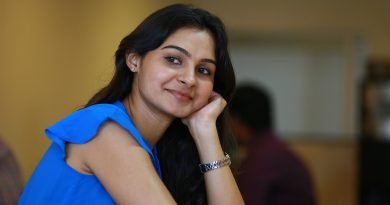 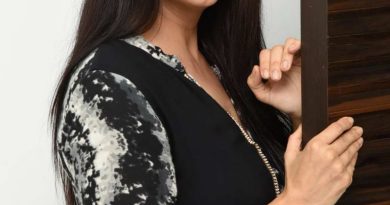