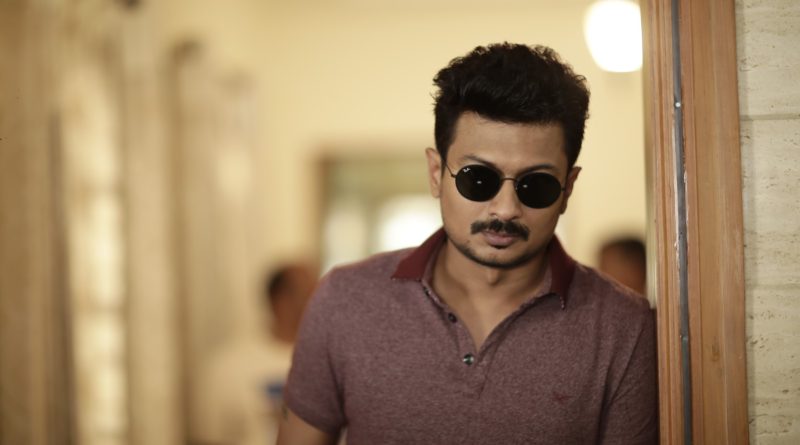 Psycho starts by paying tribute to Alfred Hitchcock’s iconic 1960 Psycho movie. And also, to the quote of Albert Maslov, which states that we are both the God and the worm. Udayanidhi Stalin plays the protagonist in the film and as a blind person who saves his lover from the horrifying antagonist.

As usual, Mysskin’s movie does not have much heroism, Udayanidhi plays his part well in the film. The lover and lead female Aditi Rao Hydari bring in the right amount of fear and tenacity the character demands in the movie. Also, the other roles, as usual, play exciting parts of the film like Nitya Menon as the talkative former cop, Ram as police singing A M Raja songs and others.

The storyline is simple of a murder mystery movie with full of horror and heads rolling down the roads and kept as trophies. But the suspense maintained till the end and whether the blind Udayanidhi Stalin is going to save his love of life is the biggest plus once again for this Mysskin movie. What is going to happen next is kept up in every scene that even the intelligent audience will find it difficult to predict until the end.

Ilayaraja’s BGM and songs make his strong comeback into the film industry with a bang again. Though Tanveer Mir replaces the legend PC Sriram for cinematography, most of the night scenes as usual in Mysskin movie is a tribute to watch.

Though Psycho keeps the audience thrilled and engaged until the end, the last few scenes seem to be taken in haste and not befitting the fantastic movie. But still, Psycho is a must-watch for all but not for the weak-hearted ones. 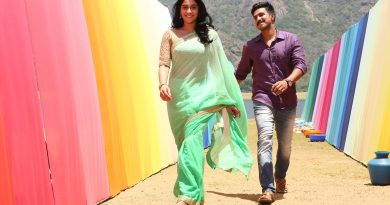 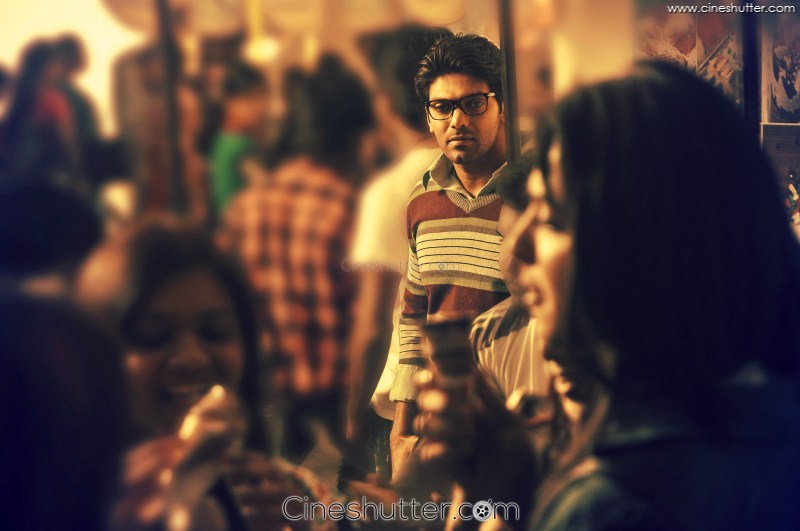 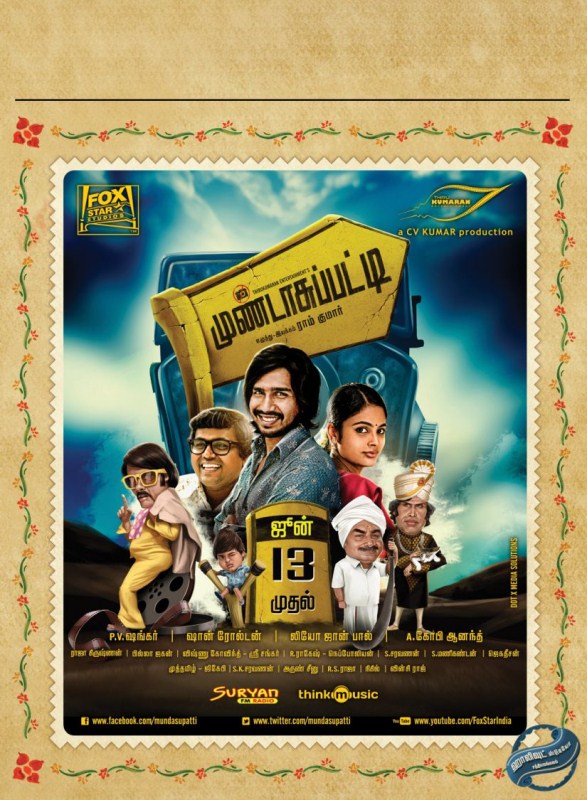