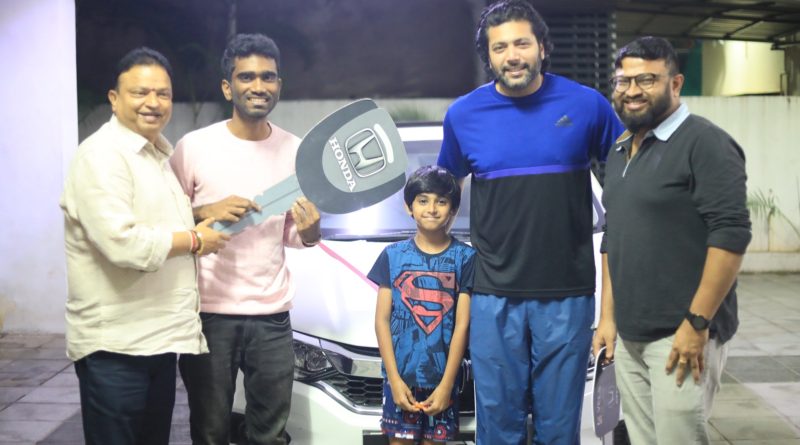 2019 has turned to be a phase of non-stop celebrations for the production house of Dr. Ishari K Ganesh’s Vels Film International with back to back hits. Following the grand success of RJ Balaji-Priya Anand starrer “LKG” that was released earlier this year, Vels Film International has yet another reason to celebrate now for its recent release “Comali” has touched a blockbuster mark in box office. Released on August 15, 2019, the film starring Jayam Ravi and Kajal Aggarwal in lead roles opened to positive reviews from both critics and general audiences. And now, producer Dr. Ishari K Ganesh overwhelmed with the tremendous result has gifted a luxurious High-end Honda City car to Pradeep Ranganathan, director of this film and gold coins to the entire crew. It is noteworthy that the producer had expressed the same gesture as a token of appreciation to Prabhu, director of LKG by gifting him a car in accordance to the film’s success.

Pradeep Ranganathan, director of the film says, “This is a huge surprise to me as I never expected such an unbelievable gift from Dr. Ishari K Ganesh sir. He has been a complete support to me right from the beginning of this project. Now, to see his unconditional gesture of surprising me leaves me emotionally excited. Well, I missed out a particular element about the life of 90s kids in Comali, where the parents would promise of gifting what their kids ask for if they manage to pass examinations with high grades. But in my case, Ganesh sir, who I admire him like a father-figure has made it perfect without making any promises. I thank Jayam Ravi anna, Kajal Aggarwal, Samyuktha, KS Ravikumar sir; Hiphop Aadhi and every member of the team for making this film a huge success.” 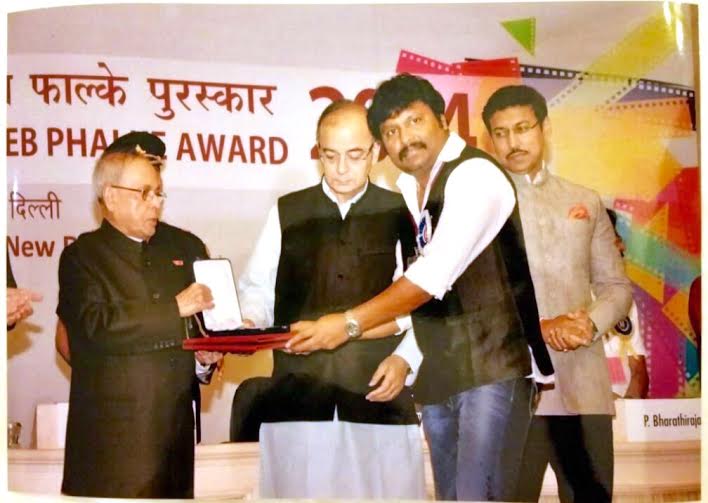 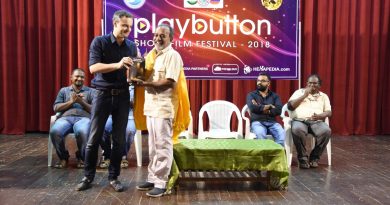 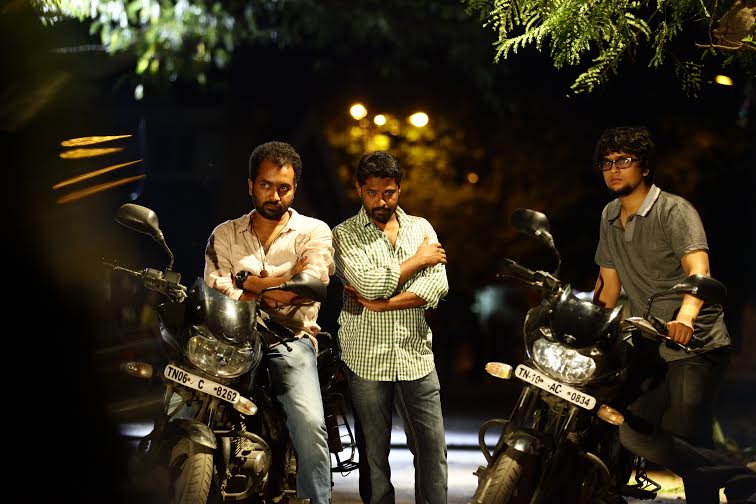