What is in store for the year 2015. Predictions and wishes apart, it is going to be a year of yet another glory for Hansika. The  pretty actress who had conquered many young hearts with her flashy smile and also the appreciation of the people who are socially concerned thanks to her philanthropic activities is eagerly awaiting  the dawn of the year 2015. The aura of success is all evident in her confident tone when she says ‘Aranmanai’ was a palatial project to my career.

The trust Sundar C sir had imposed on me to play the role of my life is unforgettable. He had been constant in supporting me with versatile roles and ‘Ambala’ releasing on Pongal 2015  is going to be an other step ahead in terms of my stardom. This December i have ‘Meagaman’ with Arya. This film will be on par with any best  holly wood action flick and my role will be well appreciated. In ‘Uyire Uyire’ i play a role of my age, colorful as a butterfly.

Next is ‘Vaalu’, i play a role Tail”or” made for me.The creaming of the cake will be my next film with Vijay sir directed by Chimbudevan . My god, i can’t believe my self being there as a princess. I feel as if i am of a royal fraternity.Many say i have got the lucky charm, charm may be, but i believe luck is the fruit of hard work and perseverance. Come whatever i succeed is my attitude and I’m here because of that ‘ said Hansika flashing her all energy and charming smile. 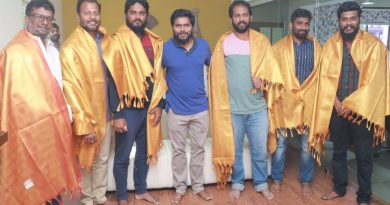 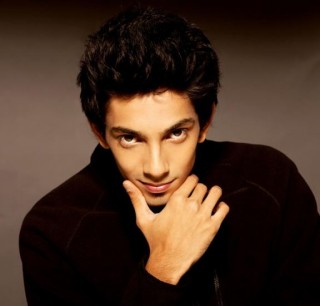 Anirudh Ravichander to do BGM for Irandam Ulagam 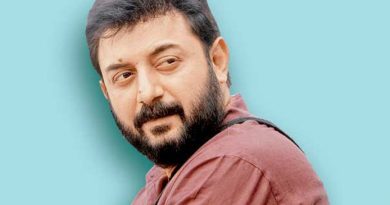