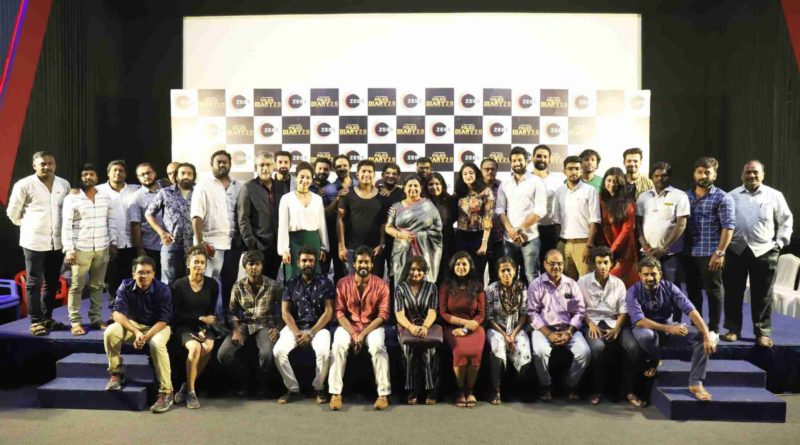 The largest producer of language Originals in India, ZEE5, launches its next Tamil Original

Police Diary 2.0 to premiere on 1 st November on the platform

Produced by Kutty Padmini (Arpad Cine Factory), Police Diary 2.0 is an action-packed series
which will unravel 52 heinous crimes reported in Tamil Nadu. Each story will be well-paced
and punctuated, presented in 2 episodes which release simultaneously every week.
The episodes have been directed by a stellar panel of directors namely Shivaganesh,
Danush, Pa. Rajaganeshan, R.Pavan, Vikranan and Ramesh Bharathi.

Aparna Acharekar, Programming Head, ZEE5 India commented, “At ZEE5, we are always on
the lookout for powerful stories and with Police Diary 2.0, we have 52 engaging scripts. As a
genre, crime thrillers work very well on the platform and we are confident that viewers will
be interested in watching Police Diary 2.0.”

Producer Kutty Padmini (Arpad Cine Factory) shares, “Police Diary 2.0 is an engaging
amalgamation of the various crimes which have taken place in the state. It is important for
audiences to learn of these crimes and in turn be more watchful of the scenarios around
them. Numerous types and patterns of crimes are on a high in India, such as bitcoin fraud,
rape, cybercrime etc. and with this show format, we hope to bring increasing awareness
(beyond entertainment value) on how audiences can confront and protect their near and
dear ones. We are ecstatic to partner with ZEE5. The platform has a fantastic library of
content and we are certain that with the platform’s massive reach, the series will travel far
and wide.”

With over 3500 films, 500+ TV shows, 4000+ music videos, 35+ theatre plays and 80+ LIVE
TV Channels across 12 languages, ZEE5 truly presents a blend of unrivalled content offering
for its viewers across the nation and worldwide. 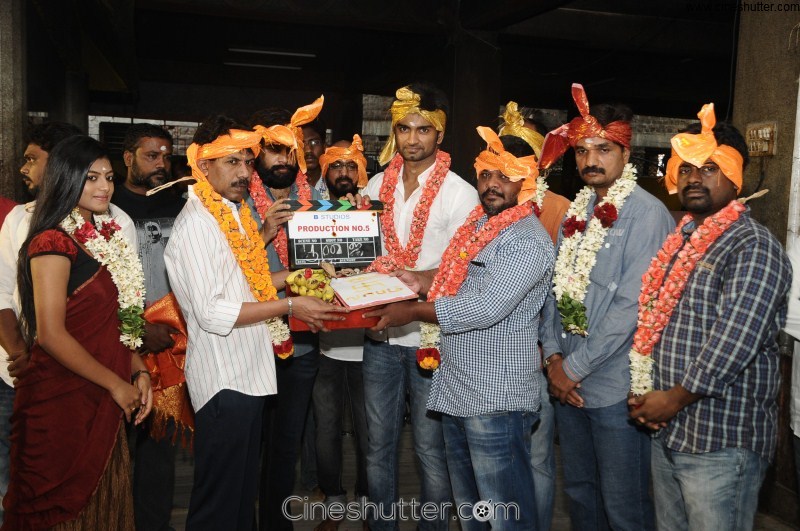 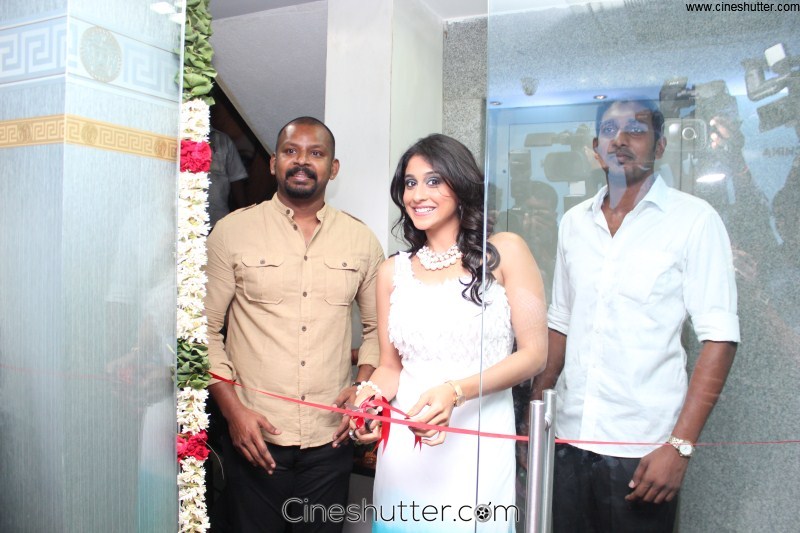 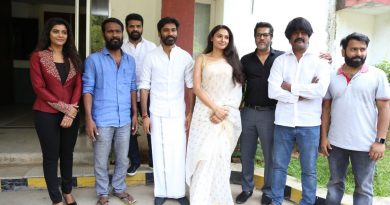