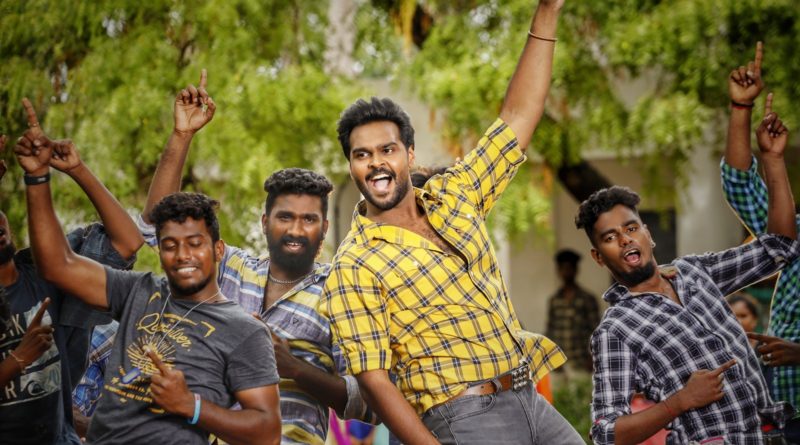 Enthusiastically charged energy and inheriting the herculean traits genetically, Shanmuga Pandian has become the most-loved chap of Tamil territories in a short span of time. With the actor vigorously shooting for his upcoming film ‘Mithran’, a family entertainer set against the rural backdrops, the team had recently shot a peppy track titled ‘SALA SALA’, which has offered them a great satisfaction over the way, it has shaped up. G. Boobalan, director of this film says, “Yes, we loved each and every moment of the song as it involved so much of fun and to see the entire shooting spot loaded with high energy was much more exhilarating.”

Normally, cop stories would have backdrops laced with seriousness and intense conflicts, so how does it facilitate the placement of a peppy celebrative track. G Boobalan clarifies, “Right from the beginning, we have been mentioning that the film is a commercial entertainer. The film is about a youngster from a town, who becomes a cop and comes back to his own neighborhood joining the duty. So we have amalgamated the film with love, action, drama, fun and especially mother-son sentiments, which we believe will cater the tastes of audiences in both rural and urban backdrops.”

Continuing to add about the song SALA SALA , he adds, “When Arun Raj played me the rough version of Salala, I felt more positive that it would definitely turn up as a commendable one as final product. Later, Satish added his Midas-touch with his choreography that has steps composed in complete accordance to the musical rhythms. Cinematography Murrali Krish seasoned the song with beautiful visuals. We are really excited looking forward to see how audiences are going to enjoy the song. More than all, the way Shanmuga Pandian has carried himself with his dance and expressions is yet another beauty.”

While Vamsi Krishna will be seen appearing as antagonist, Azhagam Perumal, Sai Dheena and Pawan would be playing important roles. Apart from them, A. Venkatesh, Vijay TV KPY fame Pappu and YouTube ‘Handbag’ show fame Aashiq are also part of this star-cast along with Munishkanth, who will be having a full stretch importance throughout the film alongside the protagonist. More than all, National award winning actress Archana would be essaying the role of hero’s mother. The director adds that the emotional mother-son bond would be the greatest highlight of this film.

The makers are holding talks with top league heroines to play the female lead and the confirmation will be made shortly in time.

Produced by G Entertainers, the film is written and directed by G. Boobalan, who was earlier associated with director Siva as co-director in Veeram, Vedalam and Vivegam. 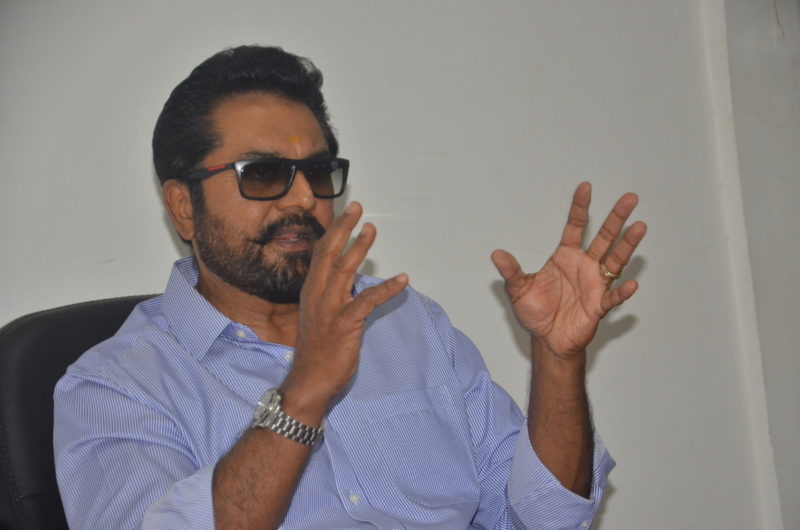 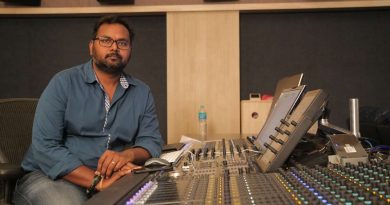