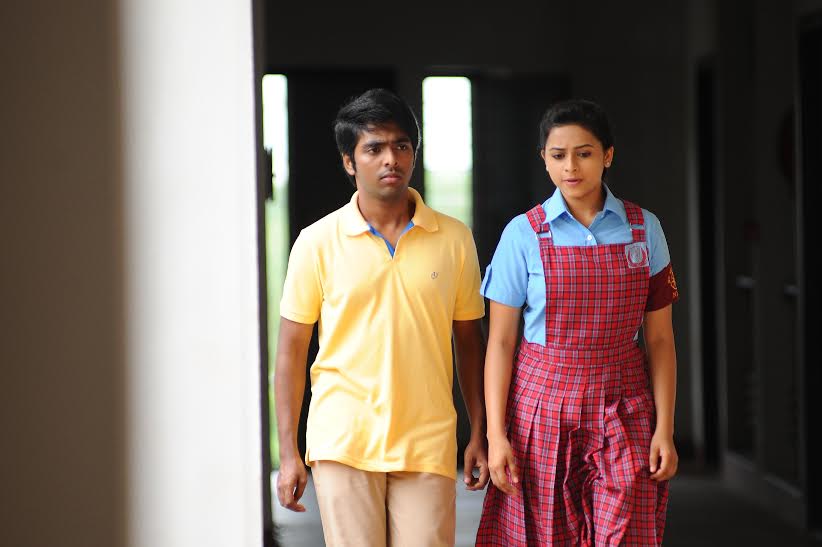 Kalsan Movie’s maiden venture Pencil is in the final stages of production. With only 2 songs to be canned, the crew of 25 members is leaving tomorrow to Japan along with actor and music director GVP and actress Sridivya.

They are to film a flashy peppy number and a romantic duet between the lead in Tokyo.

Sheriff to do the Choreography for both the songs.

The director is all set to show Japan, in a never seen before glory of its’ natural beauty and city lights. With this they come to the end of shoot and immediately jump in to post production for a December release. 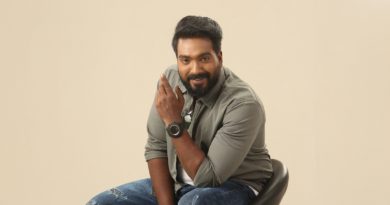 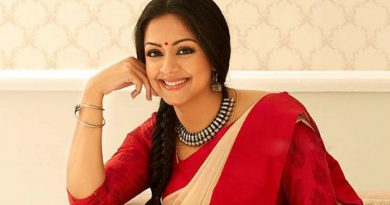 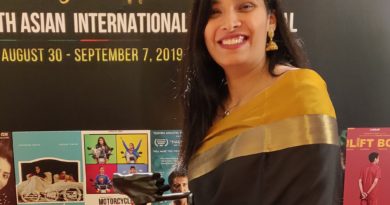