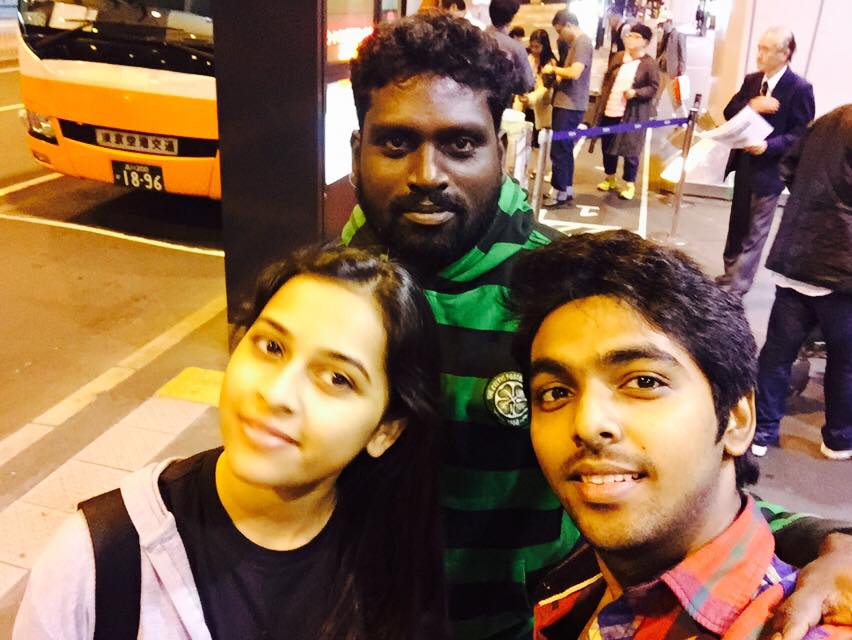 The cast and crew of Pencil, currently shooting in Japan has braved through the Super Typhoon Nuri that has been threatening Japan for the past few days.  The spot was set and the entire crew rode a winch atop Mount Yatsugatake, which is about 2500 meters above sea level, along with heroine Sridivya’s mother.

On reaching the top, due to lack of oxygen and unbearable cold, most people suffered unable to breathe normally and the first one to face the wrath of that was Sridivya’s mother. Fortunately, the producer of the film, who had accompanied the crew, is a doctor and he sprung to action and helped her with immediate medical aid. But, that wasn’t all.

The Super Typhoon named Nuri, which is believed to be one of the strongest typhoons the world has seen in 2014, lashed out and hurt a few of the crew members, including Pencil’s lead actor & music director G.V. Prakash. That did not stop the determined director Mani Nagaraj and team. Even with all these difficulties, all the necessary shots have been canned and as per schedule, the crew is returning back to Chennai by November 5th. With this the production has been wrapped up. 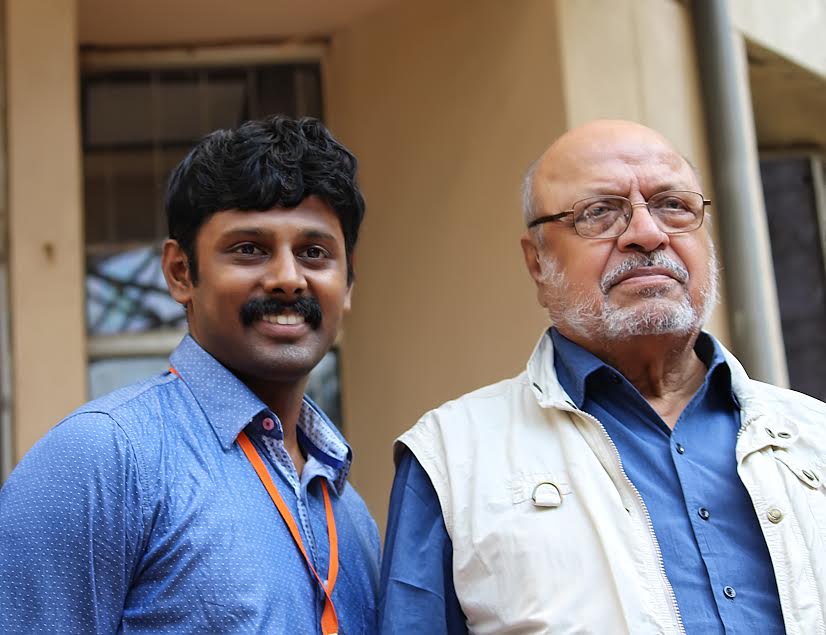 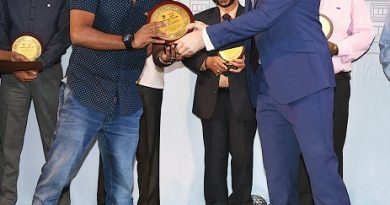 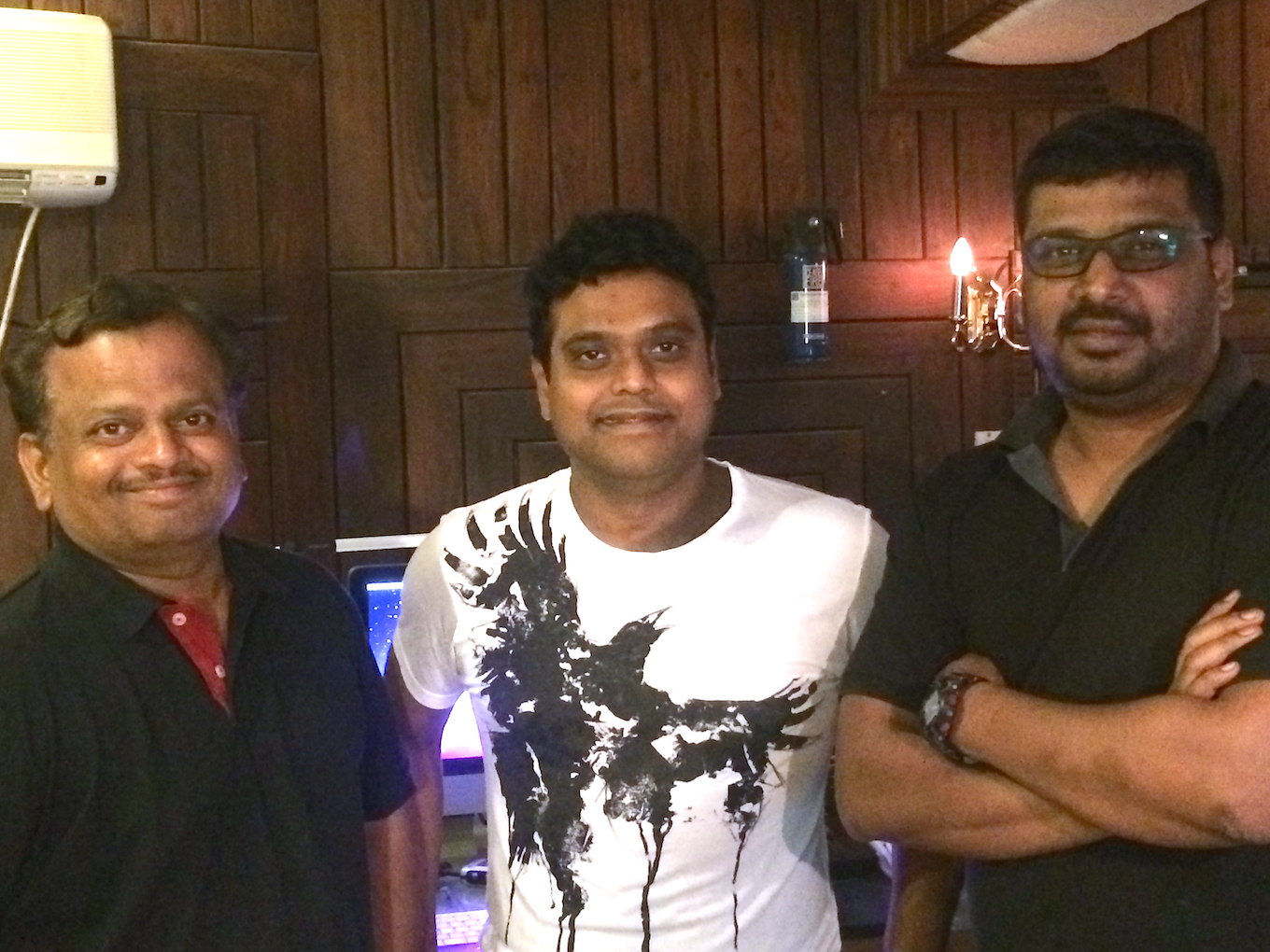