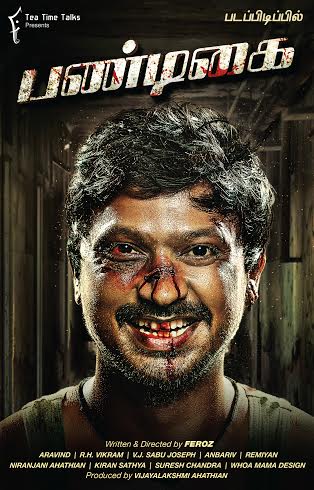 Every individual have got his own abilities and circumstances in their life. The day when an individual overcomes his inabilities and design his own situations to conquer the world is the day of festival. The happening actor Krishna and  ‘Kayal’ Anandhi  starring ‘Pandigai’ is being produced by Vijaya lakshmi Ahathian  and directed by debutant director Feroz .

“The film revolves around the underground illegal street fighting and A street fight festival organized by gangsters. The script had poured in quantum of joy and energy that would entertain the audiences. ‘Pandigai’ is about a man who is ready to face and fierce anything. Along with Krishna, ‘ParuthiVeeran’ Saravanan Nithin Sathya, Karunas and ‘Black’ Pandi plays important role.” Says the young director Feroz. 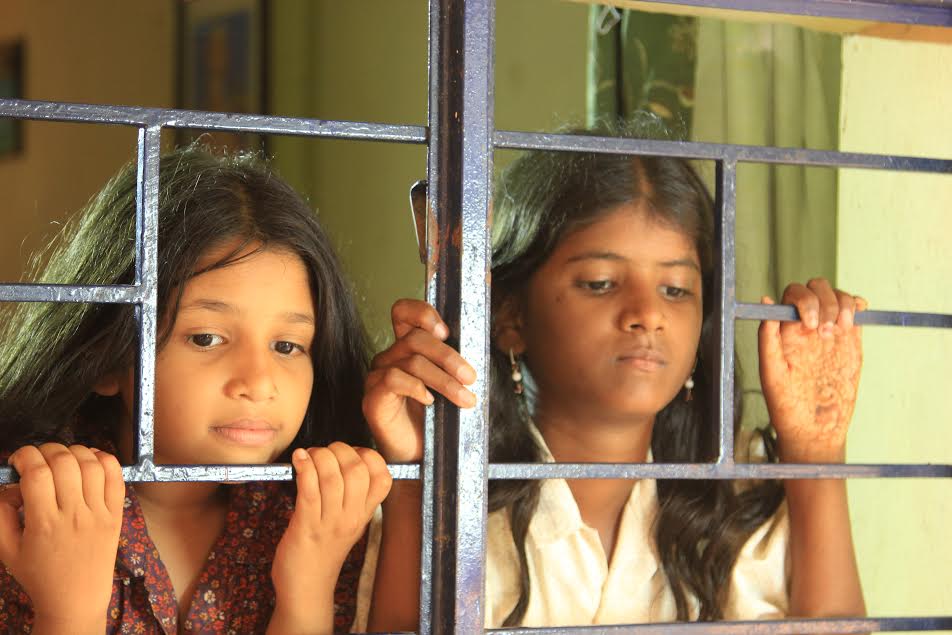 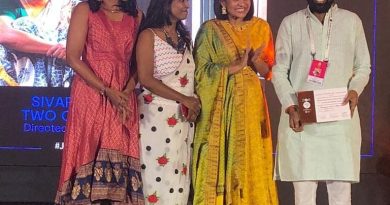 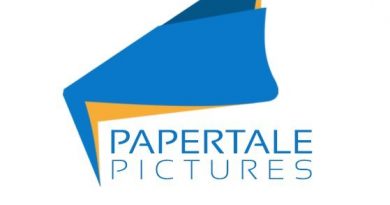