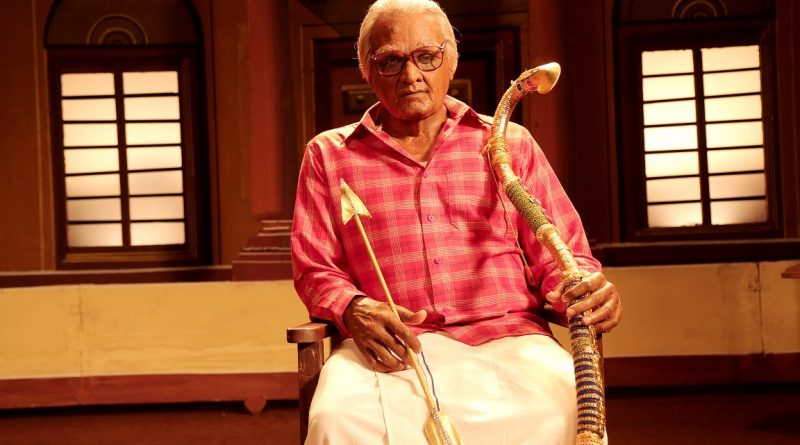 While every actor and technician of Vijay Sethupathi starrer ‘Seethakaathi’ is soaked in their own emotions, Editor R Govindaraj has few words to share on his part as well.

“When I was narrated with the story of Seethakaathi, I could feel the experience of watching an ‘Emotional Humour Drama’. Well, I had certain assumptions that editing a film of such genre will be a pretty usual one, where abrupt cuts and transitions wouldn’t be prevalent. But, I was completely surprised to see my beliefs proved wrong when I had the film on editing table. There are few scenes, which completely banked on ‘Editing’. Be those slow motions to convey emotions or the fast cuts to evoke humour in shooting backdrops, it demanded for an efficient process. More than all, letting ‘Ayya’ travel throughout the film was the topmost priority not alone for me, but to every technical department, which had kept everyone focused,” says Editor R Govindaraj.

On speaking about the film’s running length, he says, “Every film has its own momentum and Seethakaathi is a film that has lots of moments that will somehow get deep. I cannot reveal more on such instances as it would be a spoilsport. Yes, there is some surprise elements in the film with emotions and humour blended. Once audiences are settled into the ‘World of Ayya’, they will start travelling along.”

Seethakaathi is produced by Passion Studios and is directed by Balaji Tharaneetharan. Scheduled for worldwide release on December 20, the film has an ensemble star-cast including Vijay Sethupathi, Mouli, Archana, Sunil, Rajkumar, Bhagavathi Perumal, Mahendran and few more prominent actors. Govind Vasantha of ‘96’ fame is composing music for this film and cinematography is handled by Saraskanth TK. 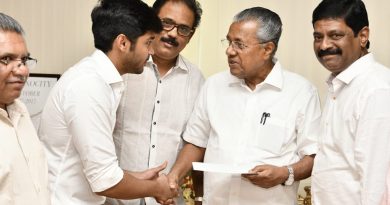 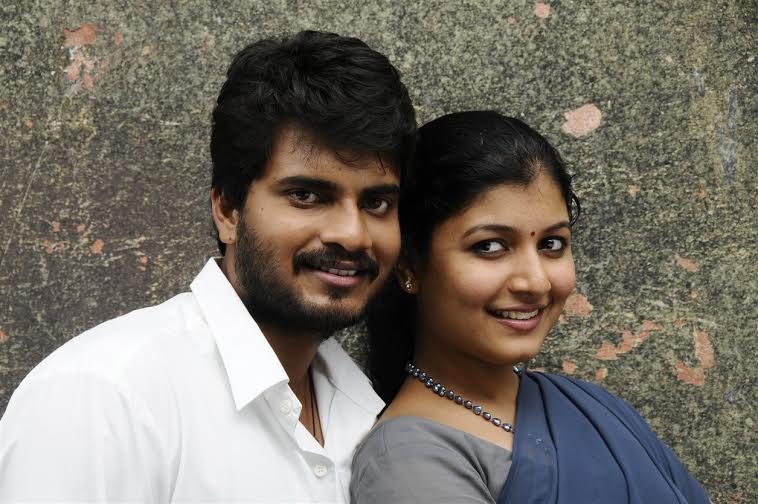 Yureka encouraged me to do Thoppi – Murli Ram

All in All Azhagu Raja – First Look and Teaser out on 6th September!!!