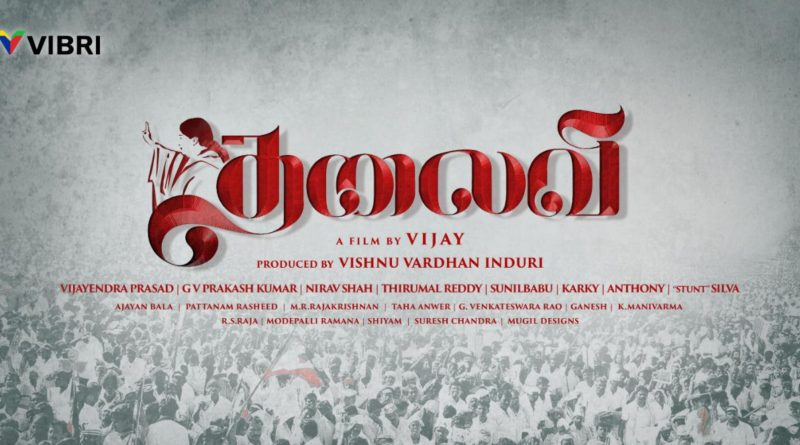 Marking the birthday (February 24) of J Jayalalitha, the makers of her Official Biopic announce the Tamil Title of the Trilingual film as ‘THALAIVI’, directed by Vijay. This film got the status “Official Biopic” as the production team got the NOC from Mr Deepak , the nephew of Ms Jayalalitha.

Offering his words of enthrallments on being a part of this film, director Vijay says, “Who else can befittingly look perfect for the title ‘Thalaivi’ than her? There’s a famous quote that says – Leaders are not born, they are made. The stature of this tall leader and her courage inspired me to say yes as soon as I was offered this opportunity. I feel very responsible and decided to work very hard relentlessly and deliver a honest biopic.
Nothing can be as perfect as this occasion to reveal the title ‘THALAIVI’, which I believe is the greatest celebration. I whole heartedly thank Mr Deepak sir, nephew of Madam Jayalalitha for granting us the official status. My producer Vishnu Vardhan Induri of Vibri media who also came up with the Story idea of this biopic has been a great inspirational support. Iam immensely pleased to announce that Mr Vijayendra Prasad Garu the popular writer of Baahubali is on board as our mentor. His contribution will be of a great value. G.V. Prakash Kumar who had delivered some of his best hits in our combination is the music composer of this film. Nirav Shah will be the cinematographer, Madhan Karky will be penning the lyrics.The cast and other crew will be announced shortly”. 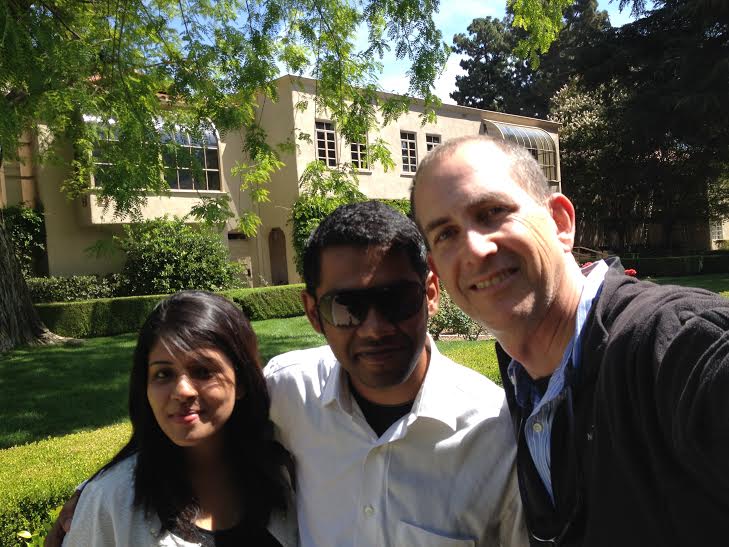 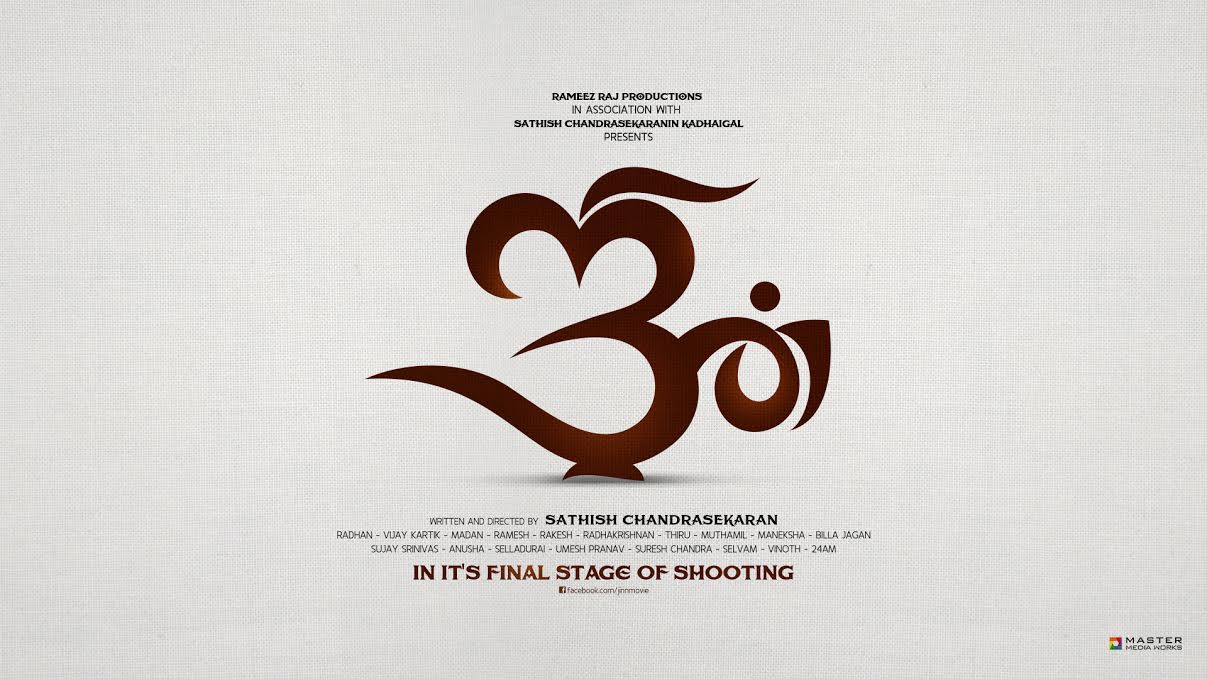 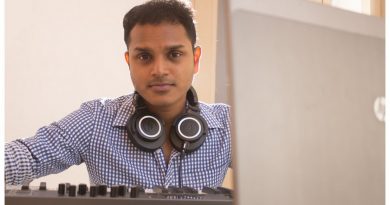