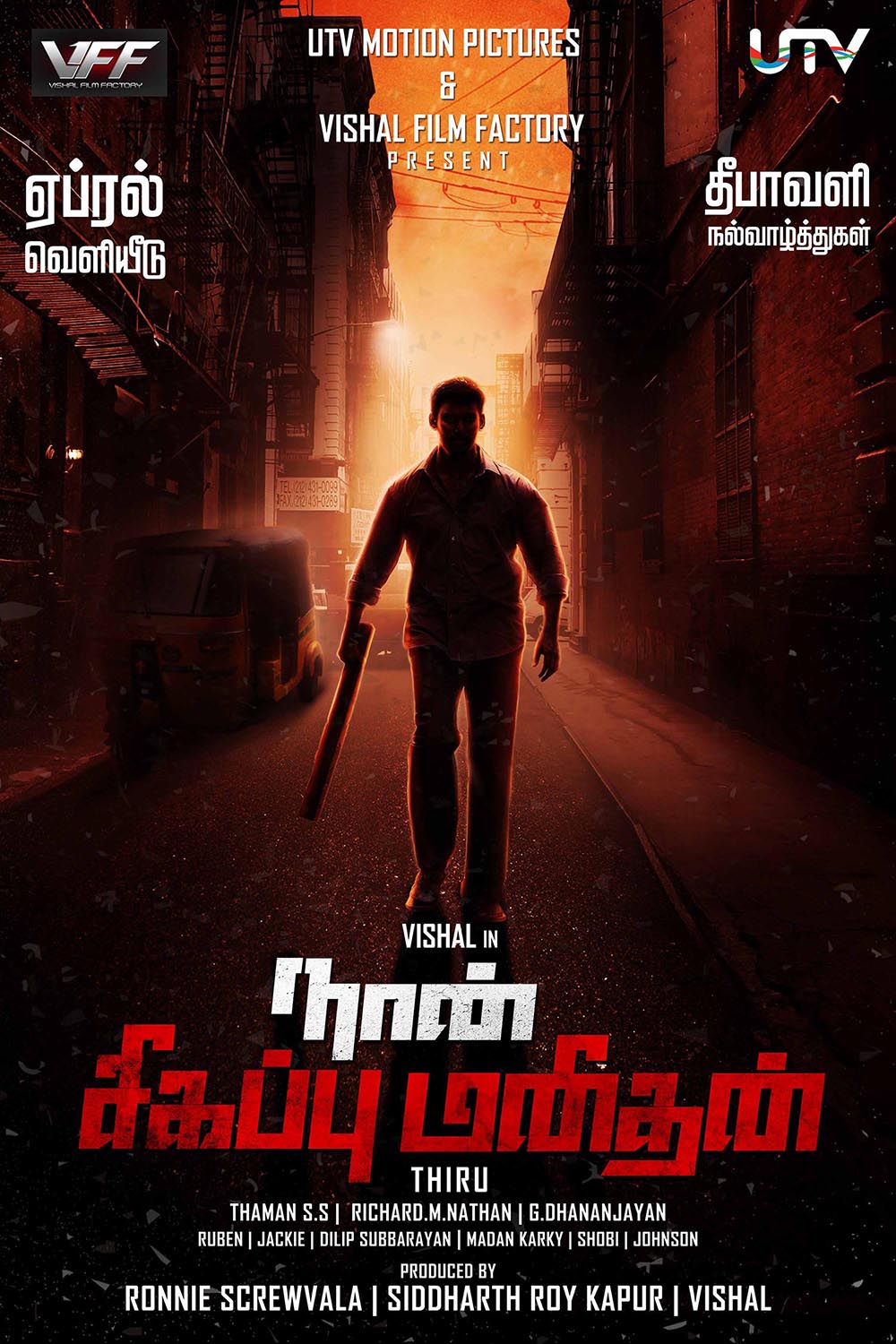 UTV Motion Pictures today announced its next film in Tamil, co-produced with Vishal Film Factory titled ‘NAAN SIGAPPU MANITHAN’starring popular actor Vishal opposite Lakshmi Menon. The film is written & will be directed by Thiru of film ‘Samar’ fame and is scheduled go on floors in the 3rd week of November. “Naan Sigappu Manithan” is a romantic action thriller with a new storyline which will surprise the audience. We are impressed with Thiru’s storytelling and are confident he will deliver an outstanding film with Vishal. Though the title of the film is borrowed from a 1985 Super Hit film starring superstar Rajinikanth, it is a new subject untold in Tamil cinema and we look forward to the release of the film,” said G. Dhananjayan, Chief, South Business – Studios, Disney UTV. Vishal of Vishal Film Factory (VFF) and the lead actor of the film said “VFF is proud and happy to be associated with UTV to produce our second film venture this November with Thiru. With all your love and support, we are aiming to complete the film in one schedule and release in summer 2014.”

“I believe that the strength of a team is each individual member. The strength of each member is the team. I am personally very excited to be working with such a fabulous team at UTV Motion pictures and Vishal Film Factory. Looking forward to an enchanting experience,” said writer-director Thiru.

Popular music director S.S. Thaman will compose the music for the film.  The cinematography will be handled by Richard M. Nathan, editing by Anthony L. Ruben and Art Direction by Jackie. 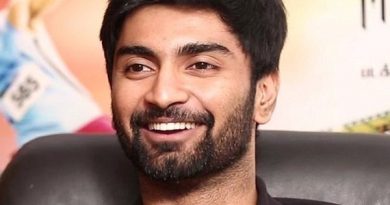 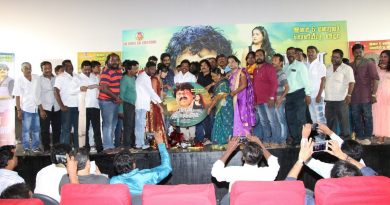 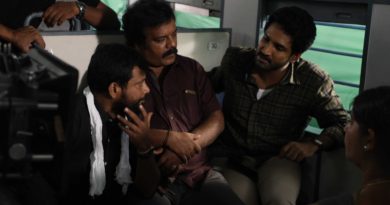