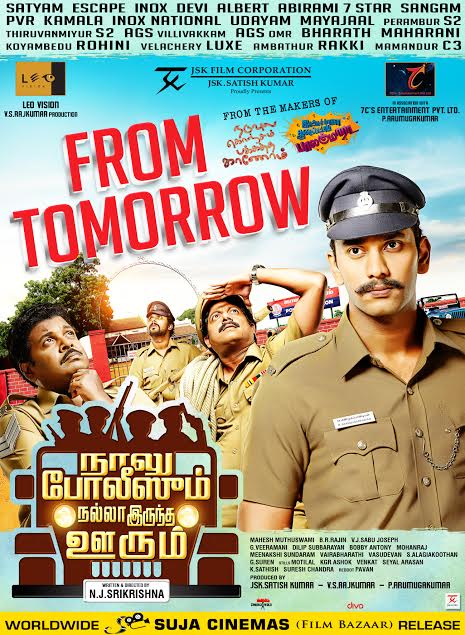 Not often Everybody in cinema has the magic wand to have a good script that entertains the mass and be a Box Office topper . Arulnithi, is a gifted actor  who rides on the wheels of good subjects which has the X-factor that every audience expects.  The ‘Demonte Colony’ actor is all set to fill the air with Laughter gas with his film ‘Naalu Policeum Nalla Iruntha Oorum’ . The film jointly produced by JSK film Corporation, Leo Visions and 7C’s Entertainment Pvt. Ltd. The Comical cop film directed by NJ Srikrishna is all set to release on July 24th .

“ When Director  Srikrishna narrated me the ‘Naalu Policeum Nalla Iruntha Oorum’ script. ‘I should do this film’ was my intuition that came very instantly. The story revolves around four policemen and a police station from a zero crime village with high moral values, ethics and hygiene called ‘Porpanthal’.  Everyone in the village has got an importance in the film. ”

“Like  all my earlier movies, I am always keen that I should be there in a good film. I am very much confident that ‘Naalu Policeum Nalla Irundha Oorum’ will hold the similar responsibility. This is a very neat film. Opening of the film set you in ‘Porpanthal’ and towards the climax you will come out of ‘Poar Panthal’ with laughter” says Arulnithi, with a smile tinted with firmness and Spirit.

Note:  “All the issues regarding the release of the film ‘Naalu Policeum Nalla Irundha Oorum’  was sorted out.  We are very much happy to announce that the film will release tomorrow as scheduled.” Says JSK Satish Kumar, producer JSK Film Corporation 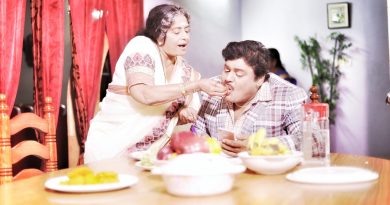 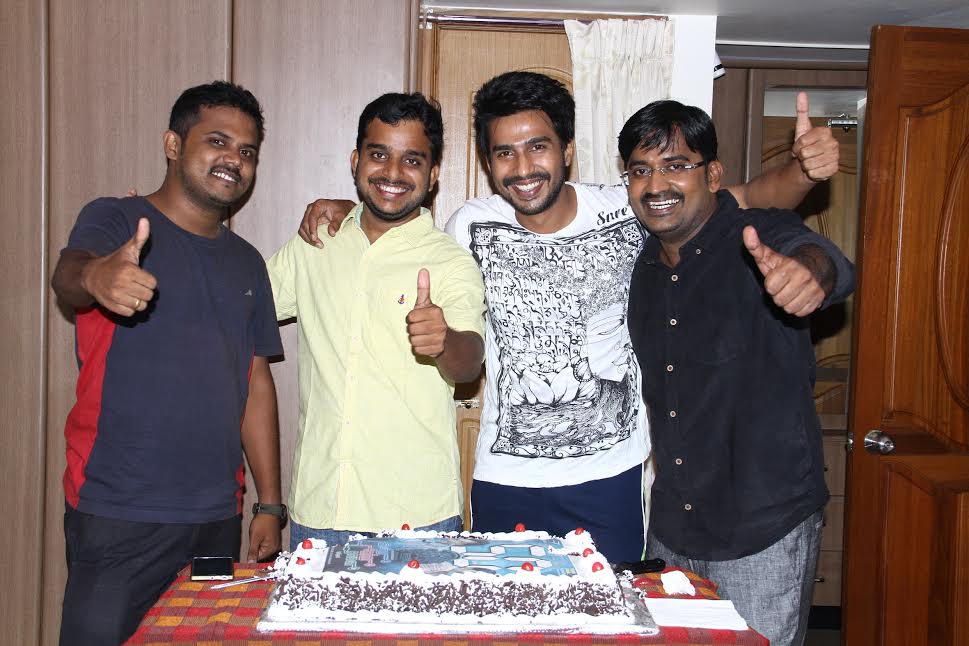 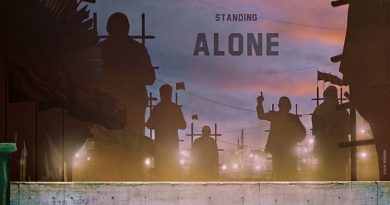