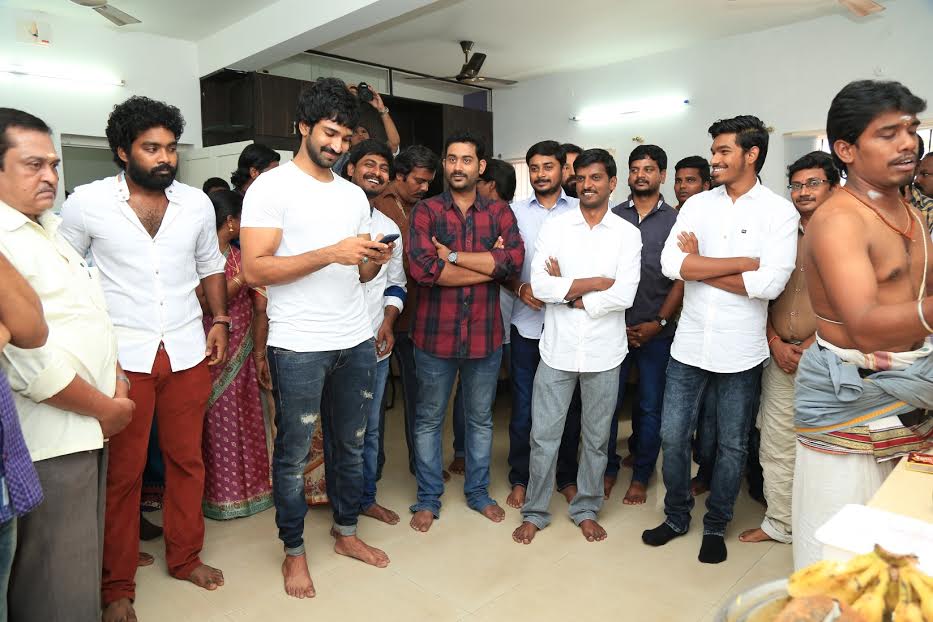 News
May 25, 2016May 25, 2016 Kiran sa "The Motive of Axess Film Factory is to spot talents and nurture them to perfection" says producer Dilli Babu

As more and more young talents emerge from nowhere to present films of content, the need for a proper production house with values in content and production management arises. Many passionate and committed youngsters emerge from various walks of life to try their hands in the not so profitable but fame earning profession of being a producer. One such passionate youngster is Dilli Babu of Axess film factory. Following the critically well acclaimed ‘Urumeen’ The production company buzz with the activities of several young brigades has announced their production number 2 with great fanfare. Aadhi is paired opposite Nikki Galrani in this yet to be titled film which is directed by debutant ARK Saravan. Cinematography is handled by PV Shankar and music is composed by Dhibu for this thriller genre.

“I had a passion on films right from my child hood. But i was particular in making a mark for myself in one section of a profession and then venture into cinema.  Here i am today setting up a production house by the name Axess film factory. The motive of this production house is to spot talents and nurture them to perfection. Our first film was ‘Urumeen. We had mixed fortunes in terms of commercial viability, but we were really happy for the reception we had received in terms of content identification and making quality. We are all set to make our presence felt in the market with the two projects that are to be announced in a short while. My perception on the production is the producer has equal and more responsibility than anybody in the film. It is not a position but a job. I had invested more time in scripting of my films to enhance the quality of the film. This effort will definitely make my films stand above head and shoulders of the other films. I am extremely delighted to work with Aadhi. He has been a revelation His dedication and commitment to the script is amazing. The heroine is Nikki Galrani. She is proving herself to be a lucky charm. With a director who is very determined to prove his talents, my company is rest assured of a great travel.’ says Dili Babu proudly displaying the logo of his company. 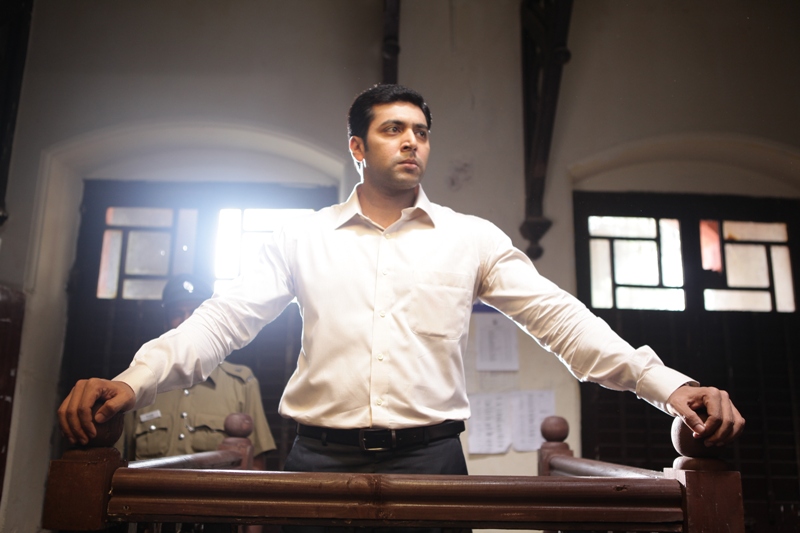 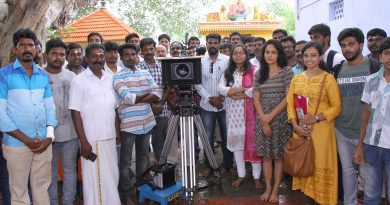 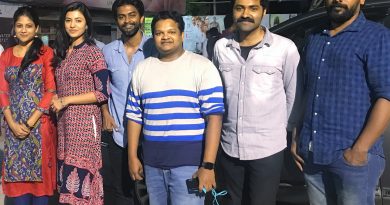