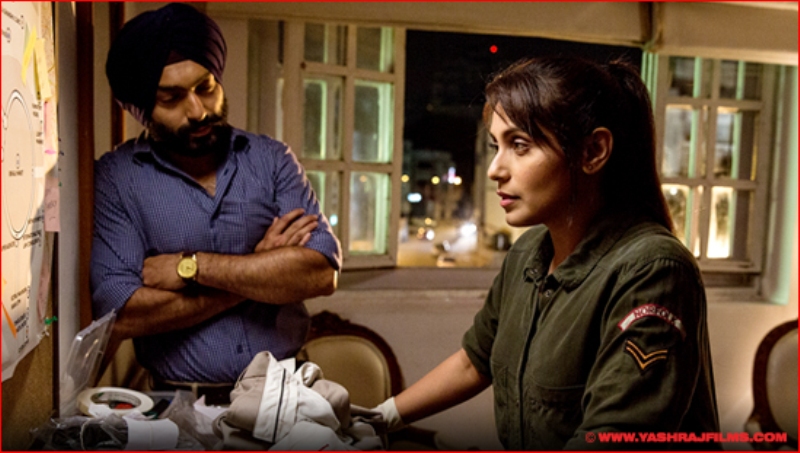 MARDAANI….First of all we should thank the team for a movie which not only packs enough punches in terms of entertainment but also delivers a social message. Second of all please stop comparing Rani Mukerji with Liam Neeson and Mardaani with Taken. When will our mind set change? the base plot is similar, there is no denial in that, but look at the way it was treated to fit the role of a women in Indian Police.

Pradeep Sarkar who gave movies like Parineeta and Laaga Chunri Mein Daag were strong female oriented subjects. This one follows their league. Human trafficking, flesh trade and drugs these three go hand in hand with each other, according to statistics India is a major hub for these treacherous things. When the guardians themselves involve in this shameless act, who do we turn to??. The portrayal of Indian Police here is in positive light, there are good cops and bad cops. The instances shown in movie are inspired from real incidents, when you look at them you get insecure and start to feel are we really safe as we can’t trust any one around. Women’s security have been the major issue these days and still there is no cure to it.

Pradeep Sarkar did a fine job with the character “Shivani Shivaji Roy” she is dauntless. Rani Mukerji couldn’t have chosen a better movie than this to make her comeback. Her character is so well developed that every aspect of a women inside her is explored well. You will see that in a scene where she’s soft as a caring mother but determined as a police officer, both gets tangled with a thin line between duty and emotions. That scene was great before the interval block. Rani packs in a riveting performance giving others a run for their money.

Another character who requires a special mention is the Villain played by Tahir Bhasin as WALT, he was spot on. His character was well etched and had the right attitude required. He was great and matched up to Rani’s punches. Priyanka Sharma as Pyari gave a convincing performance.

The cinematography by Artur Zurawski was fast paced with tight editing by Sanjib Datta. The action sequences were not over done and were kept quite realistic which did not bring down the image of the flick. Rani did a great job on that front too. There were no songs in the movie, which was a relief as our Bollywood brothers are prone to them spoiling the mood of the movie.

Mardaani’s another strong suit is it’s dialogues which were damn right sharp and thank goodness for no cuts on them from CBFC. The movie keeps you hooked on right from the first frame till last. With short run time and fast paced screenplay, it serves as a racy entertainer.

Good direction,engaging screenplay with power packed punches by Rani. It’s definitely worth a watch and ladies you shouldn’t miss it. Rani Ki Mardaani is a ticking bomb which explodes in climax with a BAnG!!! 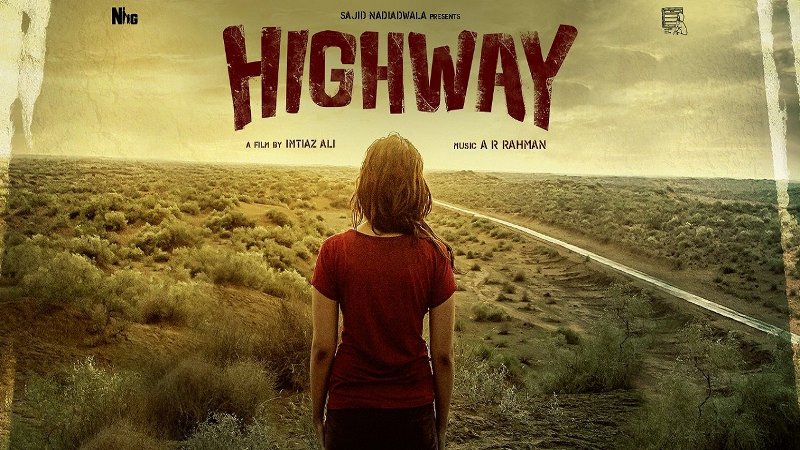 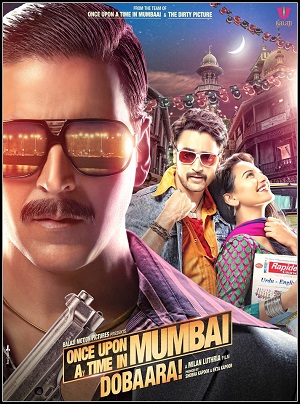 Once Upon Ay Time In Mumbai Dobaara – Movie Review