International auteur Majid Majidi’s film Beyond The Clouds is undoubtedly one of the most anticipated films of the year. Starring Shahid Kapoor’s brother Ishaan Khatter and Malavika Mohanan in the lead roles, senior Tamil actress GV Sharada in a key character role among others, we have now learned that the film is being made as a trilingual but not in the regular way.

Known to do things in his own unique way, Majid Majidi has decided to make the 3 languages – Hindi, Tamil and English as an organic part of the script narrative.

“The film will see a beautiful emergence of three languages instead of it being shot or dubbed separately. Each language forms a major part of the film and will be used in scenes and setups that befit those languages. It will not be just couple of dialogues here and there but in fact proper narratives headlined by the respective languages” reveals an insider source.

Confirming the news, Zee Studios and Eyecandy Films says,” Mr. Majidi is known the world over for his true to life style of film-making laying major emphasis on retaining the authenticity of the setting and characters. Given that the film and the three languages are thematically interwoven, he has included cast members from the specific states and towns – like from Tamil Nadu – as he wanted them to speak in their own language in its most natural form and accent.”

Produced by Zee Studios and Eyecandy Films, Beyond The Clouds is a beautiful story centered around a brother sister relationship. 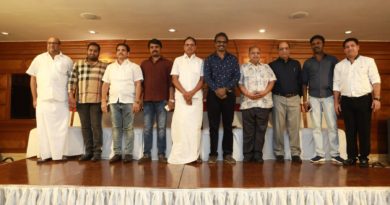 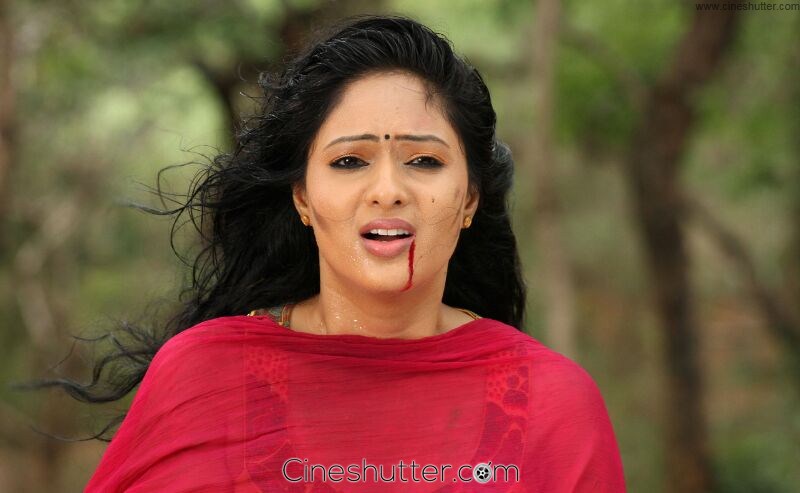