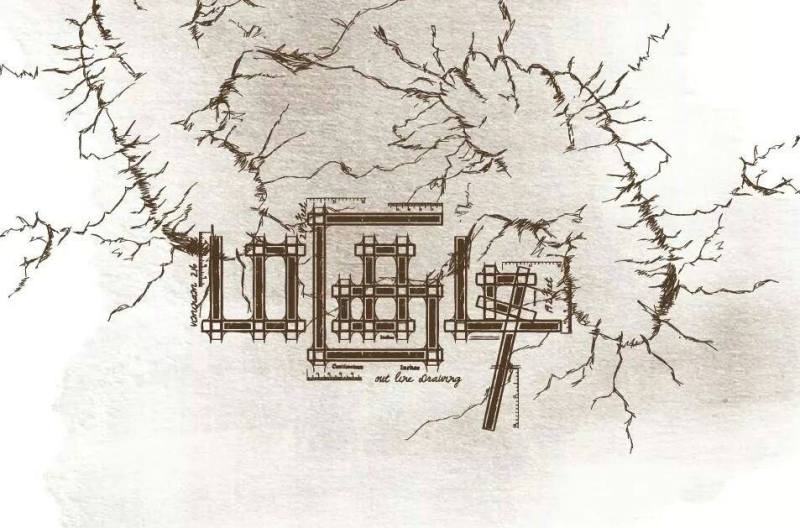 MAGUDI….This short film is directed by Monesh Kumar who gave  the well acclaimed “Nalladhor Veenai”  last year which dealt with child abuse. Now Monesh have gone a step ahead tried to explore the inception of temples in our country, people have different theories,stories and beliefs about their existence and inception. It’s a story where a young bunch gets down to explore the unknown, what unfolds is a mystery. If you are eager to know, keep an eye on this space for more updates on this short film.

Monesh is handling the camera as well, the shots are really crisp and doesn’t look like a short film, there’s a glimpse of a raw filmmaker in his approach,which is what trending these days. Music by Saran Raghavan is deep and the short is cut by S A S I. Thameem’s designs are delectable. The cast includes Saravana Vel, Dhivakar, Shwetha Sekar & Nithesh.

“SE Pictures” and “White bird Pictures” have been dishing out some interesting projects, and I believe “Magudi” would be no exception, Waiting to get enchanted with “MAGUDI”. 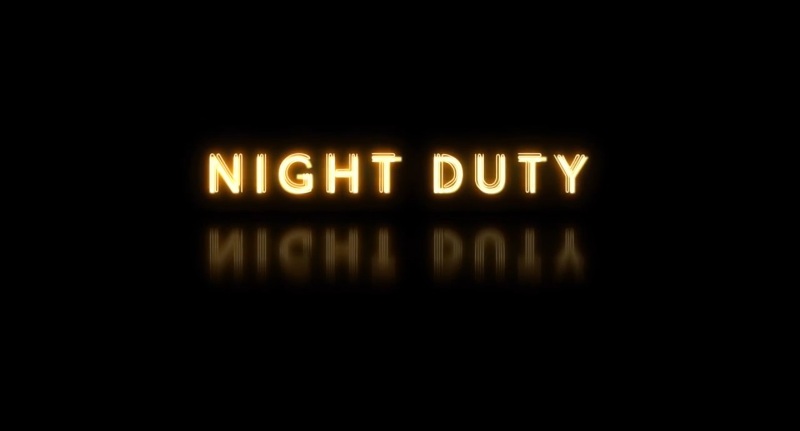