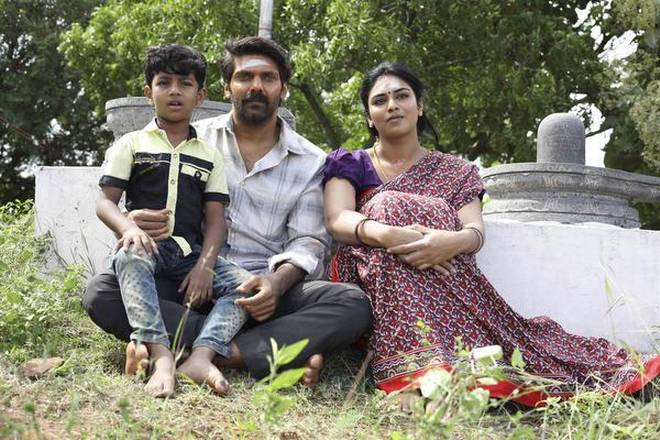 Magadevan and Muniraj are twin brothers who got separated in early childhood itself. They both live a separate life; one as a teacher who wants to give proper education to poor students and the other one as a call taxi driver who secretly does quotation works for a political leader. The film shows us the life of these two and what happens when their paths crossed at one point.

Maga and Muni are from totally different backdrops but are living a life that has parallels. Both are in a way victims of discrimination. In one scene we see Muni comparing plastic to caste and he says he is thinking whether it (plastic) can be recycled. In another scene, Maga talks to his wife about approaching things in a calmer way after she asks him to lash out at a teacher who had beaten up their kid for something he didn’t do. From defining God to mocking our obsession at fairness and admiration for English, Magamuni has a profound angle to it. What Santhakumar has done here as a filmmaker is that he plugged these thoughts into a film that basically feels like an intriguing thriller for the viewer. Maga’s story is very much like a well-etched gangster saga. The character has gray shades, the characters surrounding him are common and ultimately we sense the helplessness of Maga in the tale. Muni, on the other hand, is more focused and it was a direct caste issue that unsettles his whole life.

Santhakumar who makes his comeback to films after a long 8-year gap knows how to make a movie that will make the audience think about each character. Cinematographer Arun Padmanabhan plays with the color gradient and lights to keep us in the zone. Another gem is the background score by S S Thaman that really gives an adrenalin rush kind of feeling to the philosophical angle of this movie. 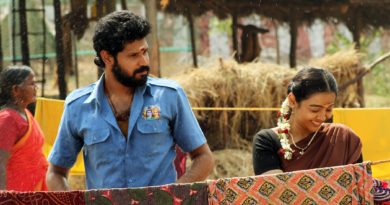 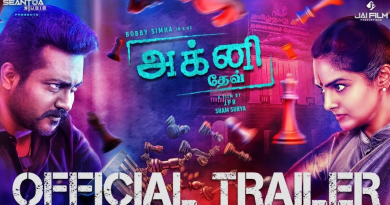 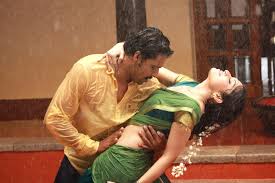