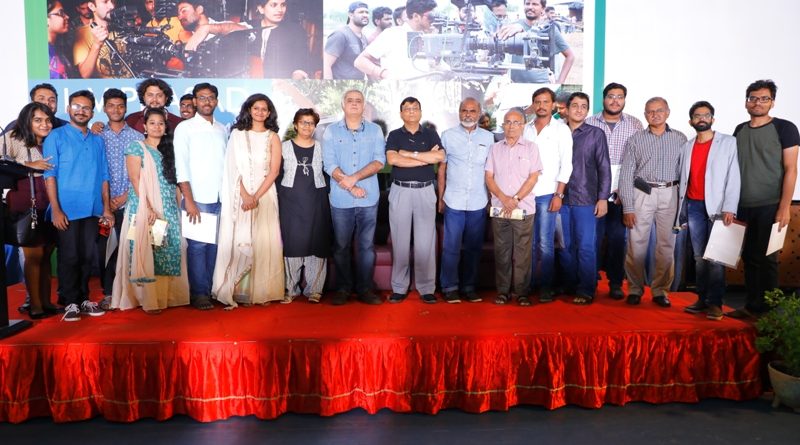 ‘L V Prasad film and Tv Academy”s 11th year graduation ceremony took place in Prasad preview theatre on August 19th. Bollywood director Hansal Metha was the chief guest for this occasion. He gave away diploma certificates to 34 students. The students have made a total of 16 short films out of which the best ones were selected and awarded by a 7 member jury.

Mr.Siva Raman said, “We have all gathered here only for one man, L V Prasad, who is a great story teller. He made such clean, lovely family entertainers. He a man who entered Mumbai with just Rs 100 but a big dream and relentless passion in cinema and made it big and today has an academy in his name which is millions of sq.feet big” Mr.Ravi Gupthan said, ” When we asked this batch students on who is their favorite director, the unanimous answer was Hansal Metha. We are honoured to have him here. We had our first graduation ceremony in the year 2007 and so far 219 students have flown from our Prasad Acadamy and are working in the film industry. We are proud to say no other film institute has this many students working in the film industry. Our students have won many awards all over India and internationally. We have produced many directors, cinematographers and editors who are doing well in cinema.”

Actress Rohini said, “As a part of the jury I came across many incredible talents here. Social issue based scripts and the way they handled the actors and children in their movies are commendable. I always believe there is no end to learning and it is a pride to be in Cinema ”

Bollywood director and the occasion’s special guest Hansal Metha said, “For me to get an award it took 15 long years wheareas the students here have got it so early. I want them to keep this amazing spirit going. I am an engineer and movie direction happened to me like an accident. Even though I directed 9 movies before ‘Shahid’, it was ‘Shahid’ which marked my second innings. It was like a diploma film for me. I made it on a budget of 35 lakhs and in 11 months time. In this digital era I shot ‘Shahid’ in Canon 5 d. Story telling is such an important art and I am very particular in that. I am now doing a web series on Nethaji Subash chandra bose. I make movies for furure , not just for the releasing weekend. Any story can be told in this digital era. Quatity of the content and making should be given the priority than 100crore box office hit. We should be proud to a part of such an amazing art called Cinema” Kavitha Prasad, jury members Vijay Ratnam, ‘Wide angle’ Ravi Shankar, Philomin Raj, chezhian, Trotski marudhu also addressed the students. Mr.K.R. Subramaniam gave away the vote of thanks. 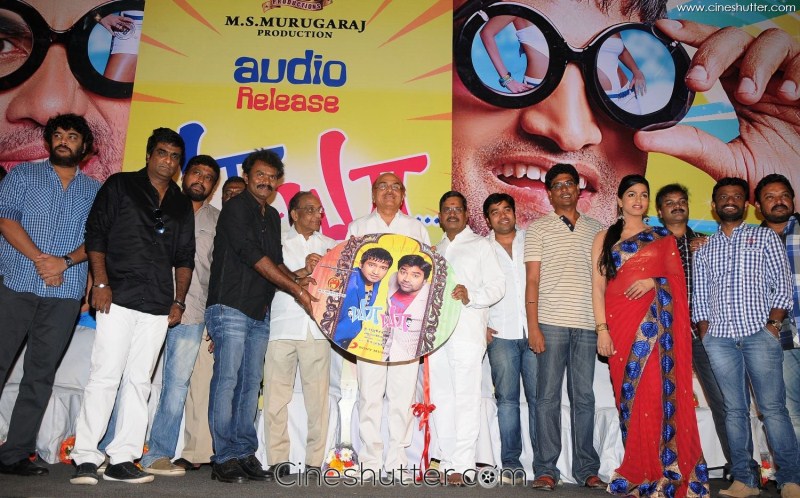 Ya YA Audio Launch Photos 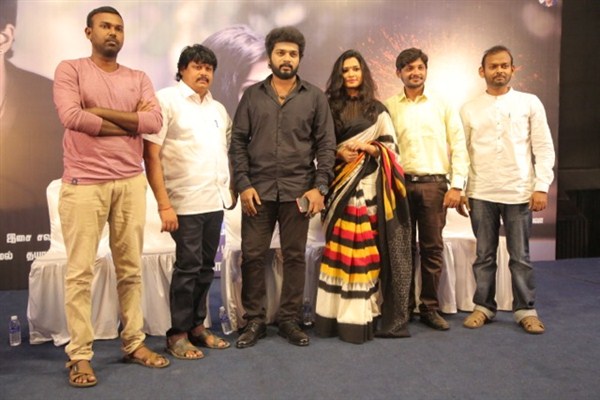 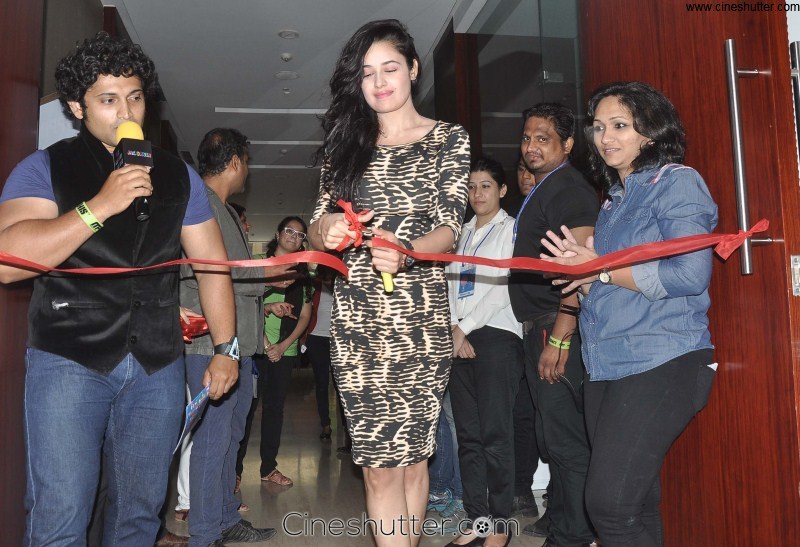