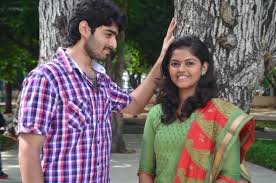 Director Krishnan’s Kurangu Kaila Poo Maalai is aptly titled so. The film is an amateurish attempt at delivering a conscious message that is very relevant to today’s social media age.

The film’s central character is Kavitha (played by Chandini) and the entire story revolves around her struggle to bring down a luxurious businessman, who harasses a woman, to knees. Meanwhile, the businessman, played by Praveen Kumar, sets out to take revenge on her.

There is also a sub-plot where Jagadeesh falls head over heels in love with Kavitha, who is an outspoken and daring woman who leads a principled life. Kavitha is being followed by a spate of men who she shows no interest in. The director has brought out the perils a single woman has to face in a patriarchal society. Even the familial relations seem like a torture to Kavitha whose uncle is in love with her since a long time. Who Kavitha ties the knot with forms the rest of the story.

Though the director has dealt with sensitive topics like stalking, eve teasing and women harassment, the story lacks punch and earnest performances that seasoned performers would otherwise bring on the table.

Chandini, who plays the role of Kavitha, delivers a natural performance with a good flair for acting skills. The other supporting actors let the film entirely down and come across as newbie in most of the scenes.

Had the director concentrated more on story-telling than to narrate multiple issues on screen, the film could have achieved a better output. The technical cast is also good and with their limited resources and scope for improvisation, the team has done what it’s needed to. 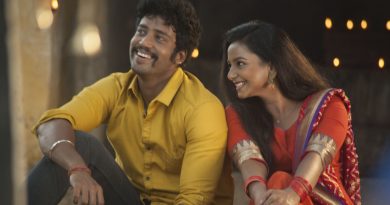 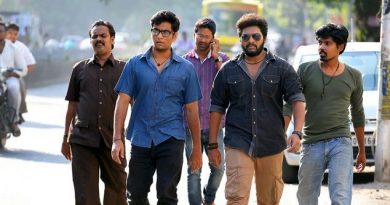 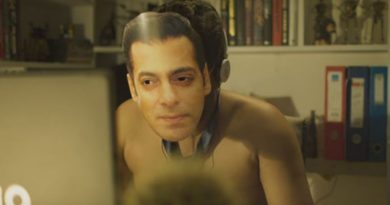