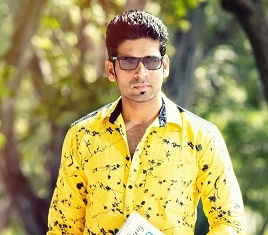 A famous quote cites ‘Our emotions are the driving powers of our lives’ and that’s quite undeniable. Emotions have been an integral part of our lives, which is why films with such contexts always appeal to the interests of audience. Following a spine-chilling horror flick MO and a comedy caper titled Adhi Maedhavigal, filmmaker RDM gears up for an emotional premise now. The film titled ‘Kavalthurai Ungal Nanban’ unfolds an emotional bonding between a cop and a common man.

Suresh Ravi, who played lead role in this filmmaker’s erstwhile films Mo and Adhimaedhavigal, appears as the protagonist in KUN, which will have Mime Gopi and Kalloori Vino appearing in important roles.

The film is produced by BRS Talkies Corporation in association with White Moon Talkies. 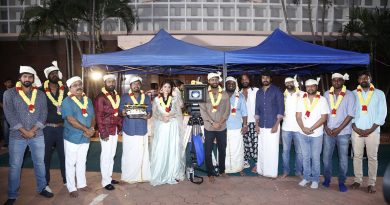 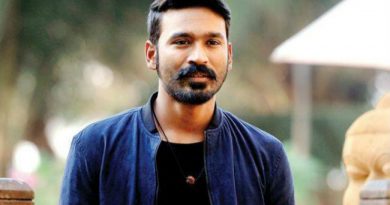 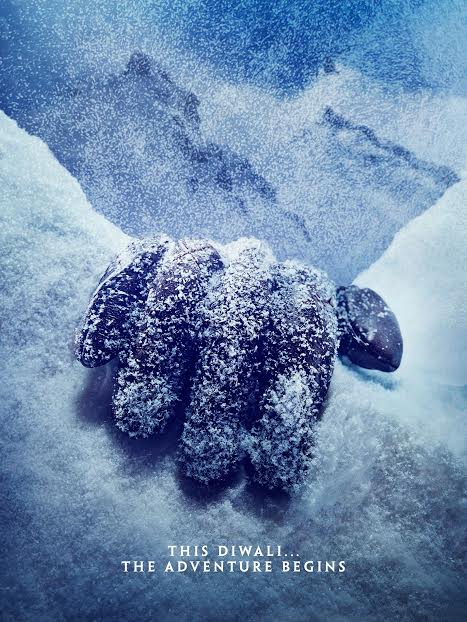