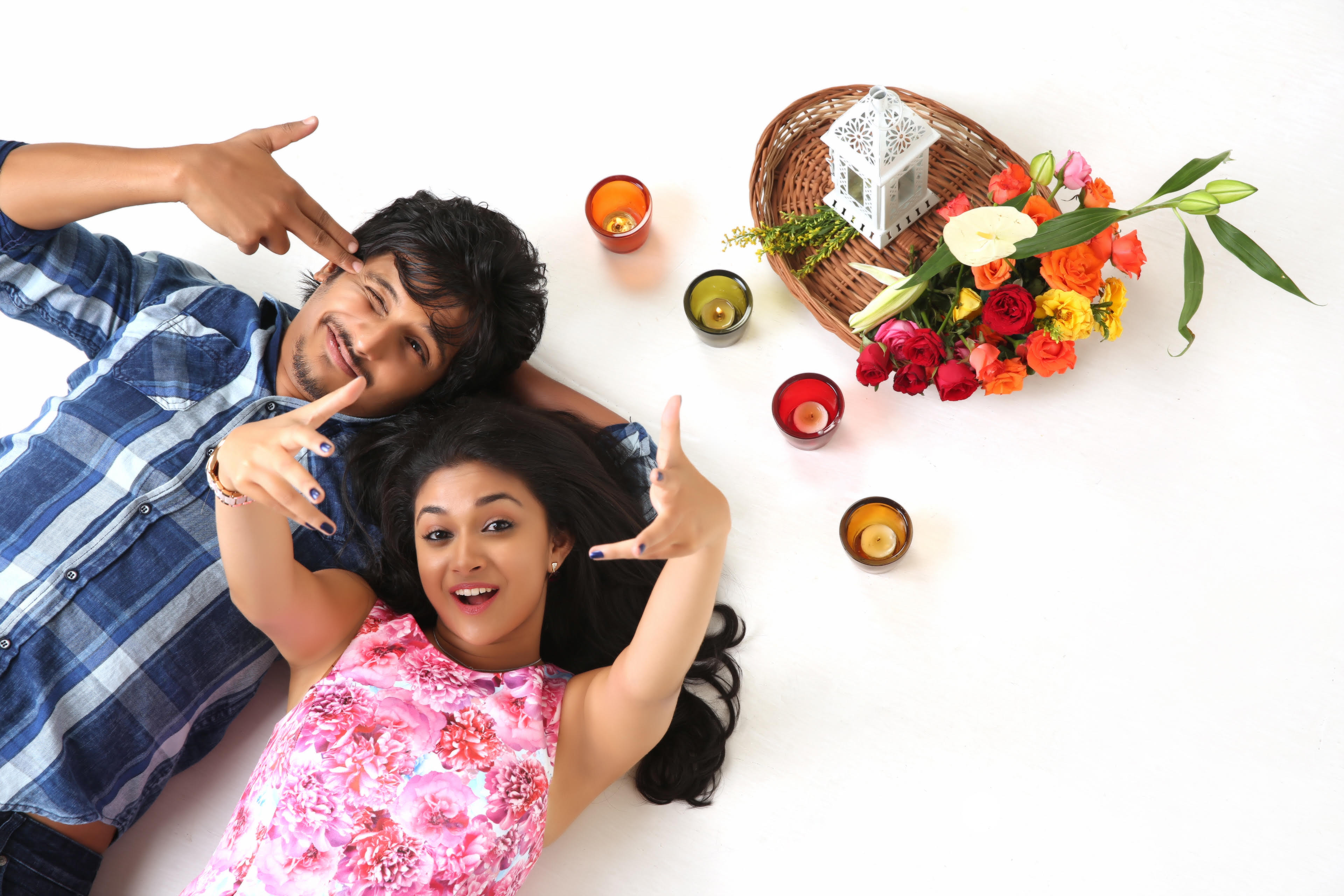 News
January 15, 2016 Kiran sa Kavalai Vendam Press Release
Success keeps repeating , so too the combinations of success. R S Infotainment the production house behind many hits like Vinnai Thandi Varuvaya, Ko, and Yaamirukka Bayamey are all set to let the camera rolling for their prestigious venture ‘Kavalai Vendam’  in Coonoor  from 18th of this month.

Jiiva the blue eyed boy of R S Infotainment extends the good charm of the mega hit Ko in ‘Kavalai Vendam’as the Hero. Bobby Simha the Hero of ‘Ko 2’ is teamed up with Jiiva to play the parallel role. Kajal Agarwal is paired opposite Jiiva for the first time in ‘kavalai Vendam’ . Sunaina , Shruthi Ramakrishna of  144 fame, Mandra, R J Balaji, BalaSaravanan,Mayil Samy, Motta Rajendran, form the cast.

Deekay of ‘Yaamirukka Bayamey’ is directing this package of human emotions.Leon James the latest sensation in the musical front is the music Director,.Abinanthan an able assistant of the camera marvel K V Anand  is the camera man, Senthil Ragavan mantles the responsibility of being the Art Director, and Ruben Antony is the editor of this film, and the producer is Elred Kumar of R S Infotainment.

‘Kavalai Vendam’ is a film on human emotions. As how romance and relation ships plays a major part in life break ups and patch ups also play a major part. ‘kavalai vendam’ reveals the un said parts relation ships and break ups. The casting plays a major part to show case this script and hence the casting was done keeping the script in mind.Jeeva is a gifted actor with loads of versatility in his armory.He fits into the lead role in ease. Our company has got a ever lasting relation ship with Jiiva and iam confident that ‘Kavalai Vendam’ will go a long way in extending it further. Kajal Agarwal is paired opposite Jiiva for the first time in ‘Kavalai vendam’ . She will bring lot of good fortunes to this film.We have got an excellent relation ship with Bobby Simha  in Ko2 and ‘Kavali vendam’ is  testimonial evidence to our professional relationship.Our amalgamation of talents for this film assures a winning combination to the trade circle. We are very proud to declare Director Deekay as our find, as his maiden film ‘Yaamirukka Bayamey’ a super dooper hit was produced by us. This script is a fantastical script. Not one of the audience will leave the hall un connected to the base and narration of the film. We are extremely delighted to bring the cream of our earlier success stories Jiiva and Director Deekay together to build this mountain of human emotions’ concluded Elred Kumar of R S Infotainment. 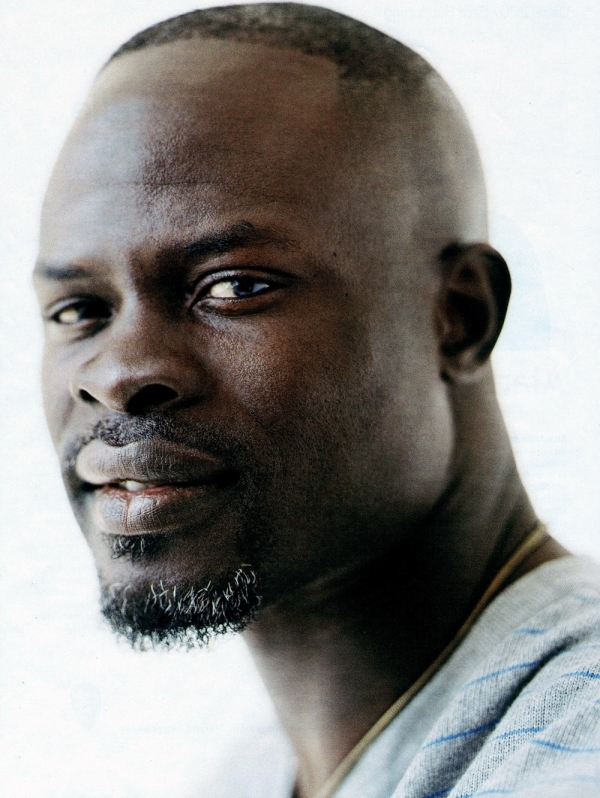 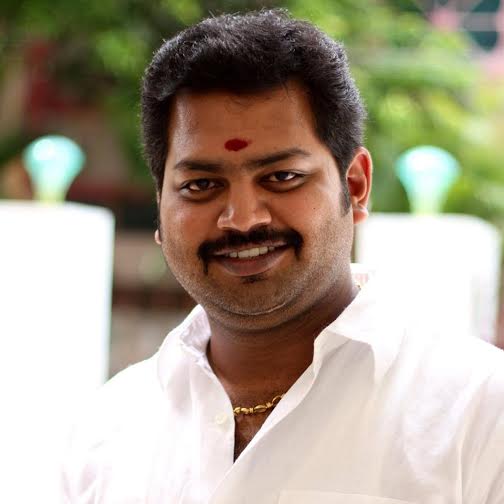 Thanks Press Note from Mr. Venkatesh Raja, The Vibrant Movies 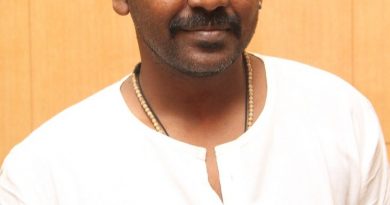