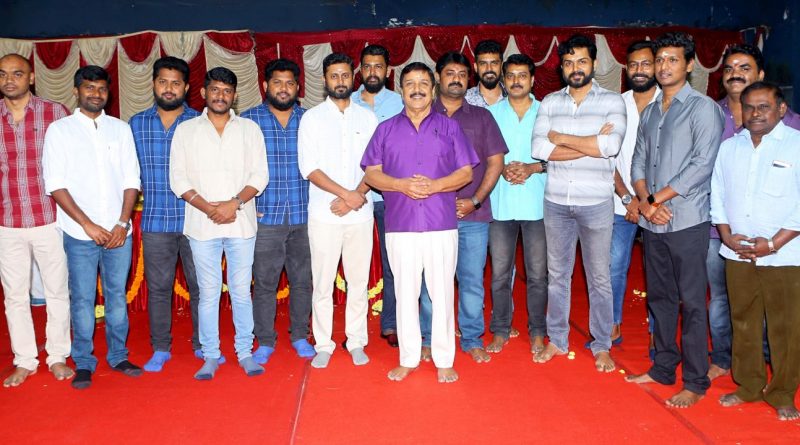 The shooting of Karthi’s new film tentatively titled ‘Karthi 18’ commenced this morning with ritual pooja. Winning huge response for his brilliant direction and screenwriting in ‘Maanagaram’, Lokesh Kanagaraj is wielding megaphone for this movie. The film will not have any heroines and features Naren(Anjathey), Ramana and George Mariyaan in important roles. Talks are going on with few more actors and actresses for prominent roles.

The film will be an out and out action thriller made in grandeur. 70% of the film will comprise of mind blowing action blocks. The stunt masters Anbariv are now choreographing special action sequence.

Major portions of the film will be shot in Chennai and Tirunelveli.

Both these production houses are jointly producing this film ‘Karthi 18’. 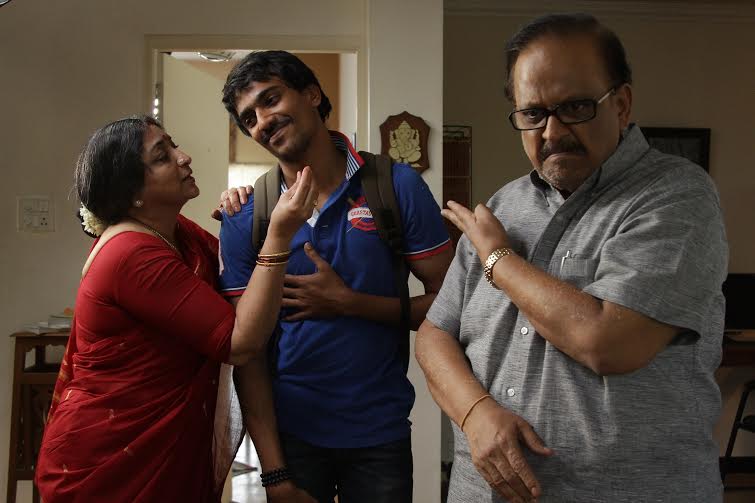 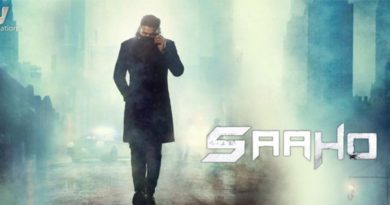